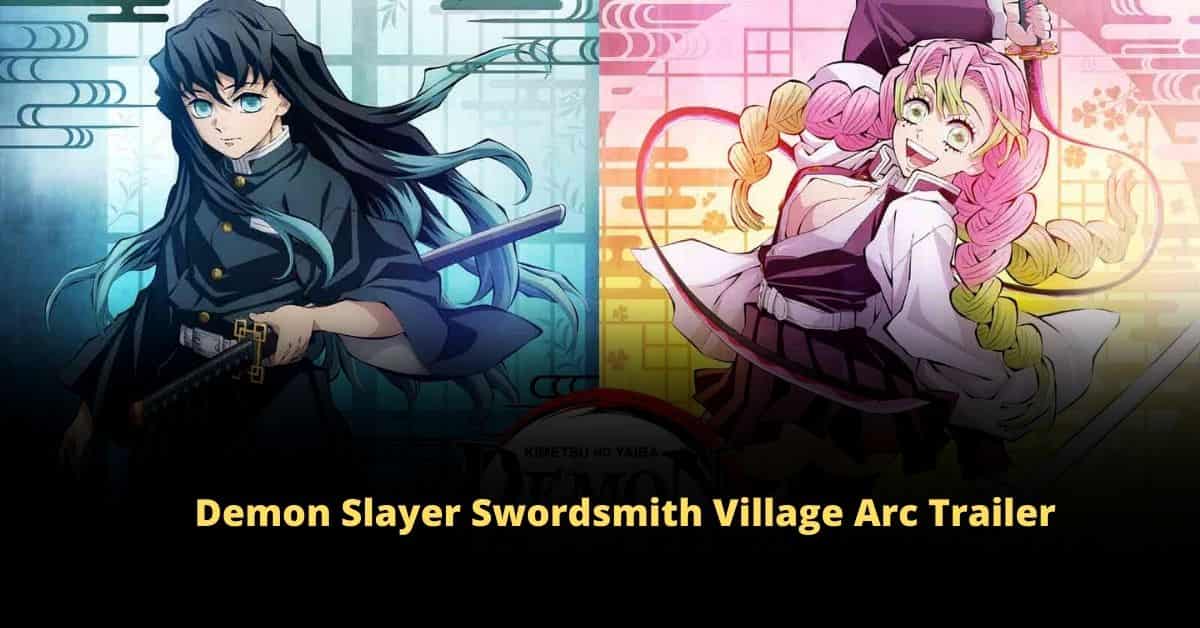 Fans the wait is finally over as the Demon Slayer Swordsmith Village Arc trailer is out. So, here is everything we know about the latest trailer for the new season.

After the success of the Entertainment district arc, fans worldwide are looking forward to the next drop from the demon slayer universe. Demon slayer production house already promised a season 3 amid the entertainment arc, but they were not specific about anything else.

Although the manga reader knows what is about to come, the Entertainment Village arc has set the expectations very high for the fans.

After defeating the upper demons in the entertainment district, Tanjiro and company will move to the swordsmith village. They will be going there alongside Hashira and choose their perfect sword.

Demon Slayer has been known majorly for its out-of-the-world animations. However, we can also expect extraordinary animations in this Swordsith village arc as well. 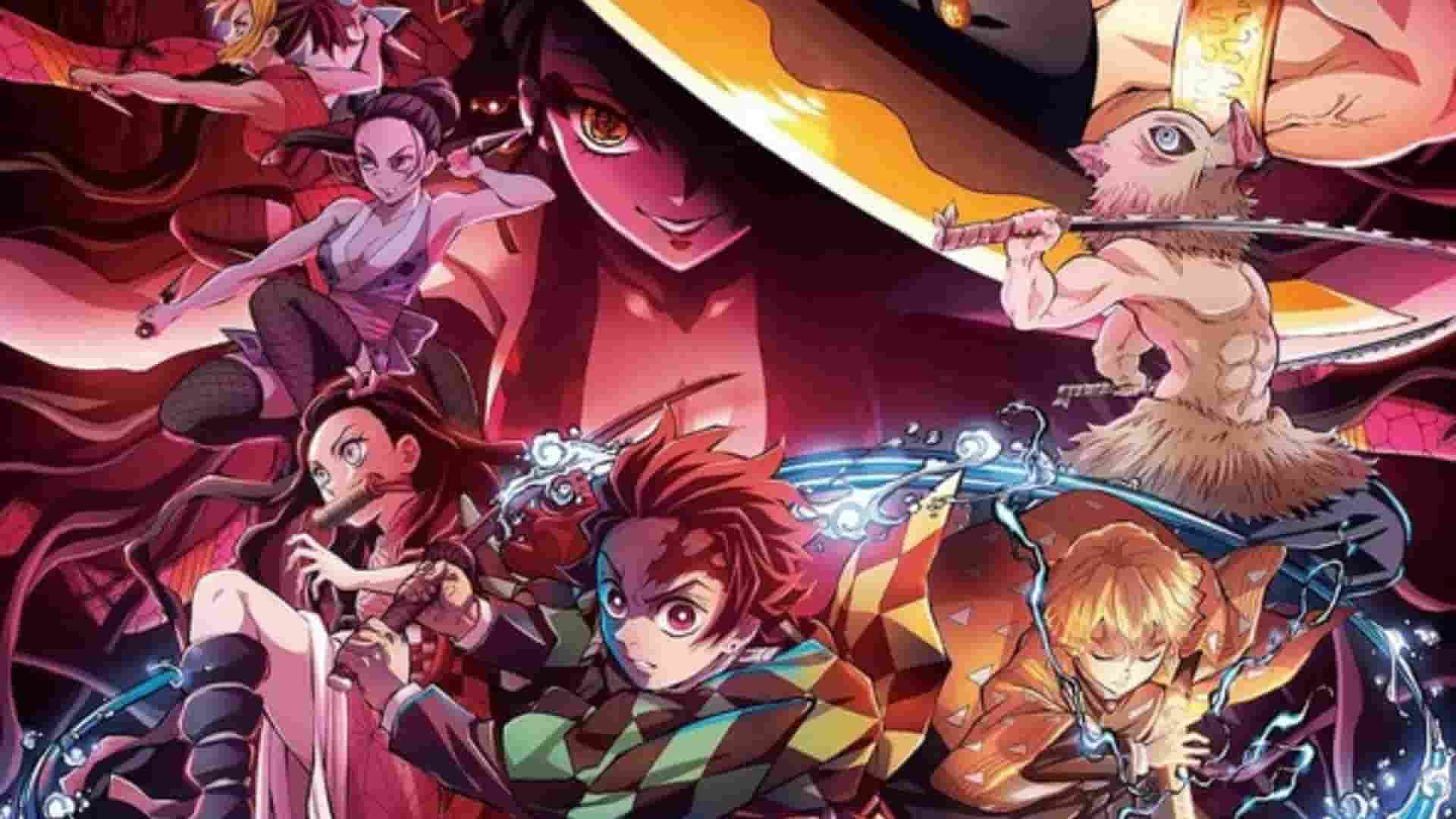 Demon Slayer: Kimetsu no Yaiba has presented their latest look of the swordsmith village arc, an adaption of Koyoharu Gotoge’s original manga. The trailer got released on the 17th of April, and the fans could not keep their calm.

As of now, no other information has been released about the season. Unfortunately, the writings of the plot are show-cased only in the original manga, and the anime fans have no clue.

We can estimate that Tanjiro with his friends, along with the Hashira, are going to the swordsmith village to forge their swords. Therefore, we can also expect many fight scenes with outstanding animation on this journey.

Regarding the team that will work on this anime, Haruo Sotozaki will be returning to direct the third season of the manga arc. Akira Matsushima will be looking after the character designs, which everyone will keep their eyes on. Fights will be better from this point onwards as the upper-rank demons will take these rookie demon slayers seriously after the entertainment arc.

Have you watched the Demon Slayer Swordsmith Village Arc Trailer? What were your thoughts on the swordsmith arc? Do you think Tanjiro will face an upper-rank demon again in this arc? Let us know your thoughts in the comment section.