This is just a big shock for all of us. How is it even possible? How can one imagine the Paramount Network hit series “Yellowstone” without their biggest star Kevin Costner? As per the latest Yellowstone Season 5 updates, John Dutton is leaving the show. 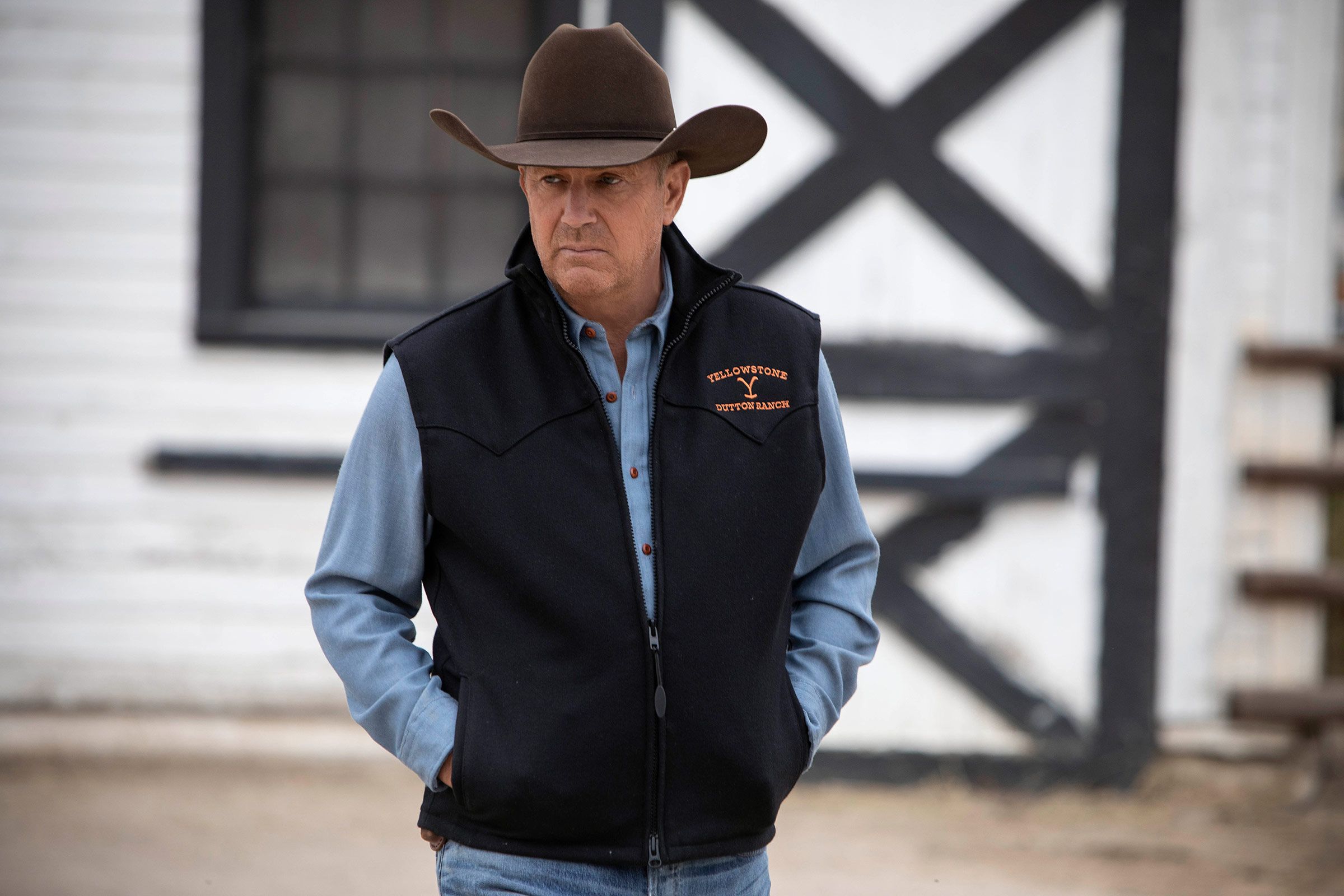 Unfortunately, after these crazy Yellowstone season 5 updates on the internet raging all over, it’s true. The American Audience is affected by the word of their best star leaving the hit series.

He’s all set to step away from his famous role as John Dutton in the smash-hit series for an upcoming new passion project. We can’t believe that the 67 years old actor will get back behind the camera for the first time in almost 20 years to bring to life his western drama!

Yes, the famous Yellowstone series actor Kevin Costner himself stated that the show portrays the modern west and day-to-day activities that people often take part in throughout the region, which in many ultimate ways have been forgotten by or ignored altogether by many of the show’s audience. The actual realities are this kind of regular work like harvesting, watching cattle, etc.! Indeed, there’s no premier show date announced, but showrunner Taylor Sheridan confirmed that it would air in the late summer of 2022.

The core cast will return—Please Note

No one knows much about Season 5, but how can we miss the latest Yellowstone updates hints?

It states that the casting news Jen Landon, who plays Teeter, and Kathryn Kelly, who plays Jimmy’s new fiancé Emily, have been seen for the series regular season. Also, Jimmy is all set to return to the show, too!

The Yellowstone Multi-universe is just Growing!

Yes, thousand times yes. Don’t you agree the Yellowstone universe is just growing day by day? Do you even like us? Are we satisfied with the Yellowstone updates? The viewers on Amazon Prime love seasons 1,2,3 and 4.

Taylor Sheridan has already begun to expand the Yellowstone canon on Paramount+.

Are there any other Yellowstone season 5 updates?

Trust us, skip the entire section to avoid the spoilers! This time season 5 will pick up with John campaigning to become the next governor of Montana.

Away from the office, John is also rumored to start a crazy whirlwind romance with Summer Higgins—Yes, you heard it right!

After she crosses paths with John, he bails her out of jail!

So, have you loved reading the latest smash hit series Yellowstone updates? Stay tuned, and we shall bring more stuff for you!