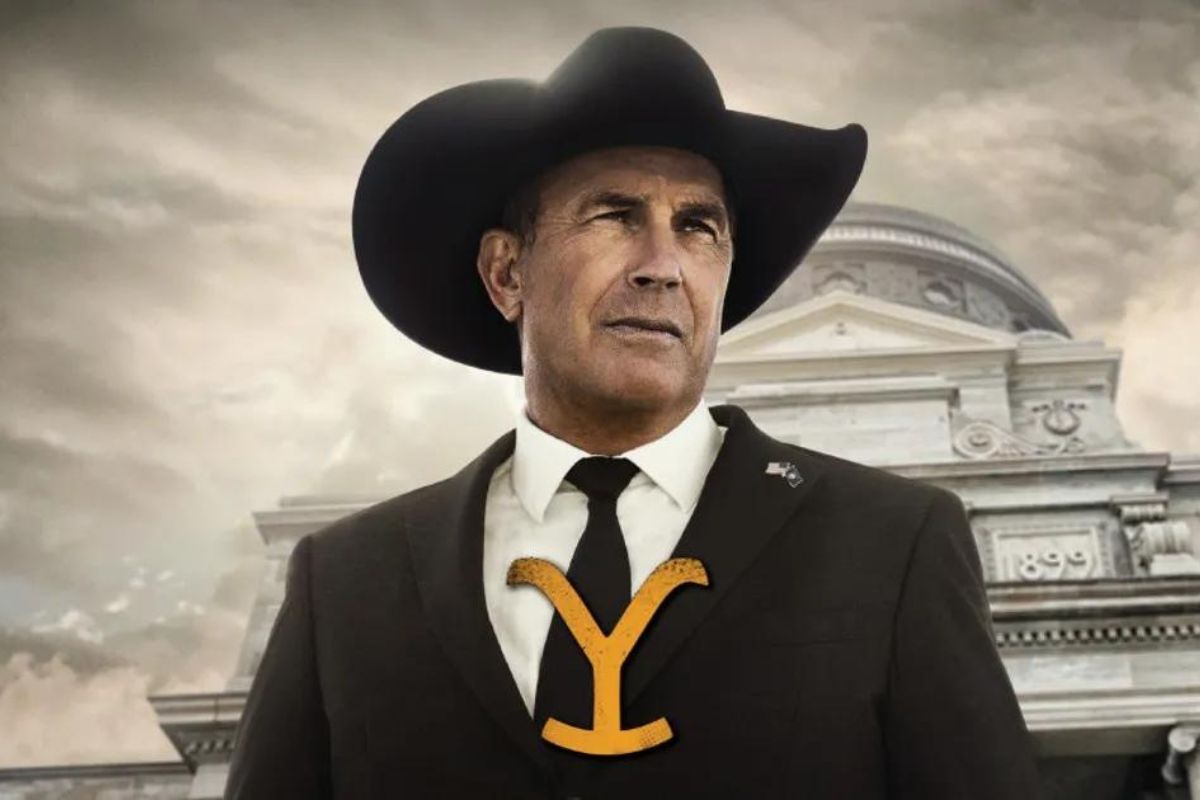 Finally, after a long wait, the much-anticipated season 5 of Yellowstone is here. The first two episodes have dropped and they have stunned the fans. While episode 1 eventually set the stage for a big shock coming in, episode 2 took the pace to elevate the intensity.

So, after the Yellowstone season 5 premiere, you may wonder what happened to Monica. Is she all right? So, here is all we know so far.

What Happened To Monica In Yellowstone Season 5 Episode 1 2?

In the last season, we saw that Monica was pregnant and season 5 picks off the story after eight months. We know this as Monica says she has a few days to get a baby.

As the first episode of Yellowstone season 5 pulls off, we see Kayce, the Livestock commissioner has got his hands on a bunch of horse thieves. He caught them red-handed. Next, he calls Monica to inform her that he won’t be back home that night. However, Monica had another surprise for him, she says that she needs to go to the hospital urgently. Without wasting a second, Kayce calls up an ambulance and heads to the hospital, which is 300 miles away, in his car.

Meanwhile, Tate and Monica drive to the hospital. However, here comes Taylor Sheridan’s touch of drama. While they were driving erratically, their vehicle collided with another car. John gets the news and he immediately rushes to the hospital. With a warm heart, Tate reveals that his baby brother is no more. The first episodes end on this note with emotions exploding through the hearts of the characters.

So, what happened to Monica in Yellowstone season 5? Is she also dead? Well, fans take a deep breath as your favorite character is alive. While the accident would have turned out to be fatal, Monica managed to escape through the windshield and landed on a field with a couple of injuries.

While the first episode was a bit dull, the second episode picked up the pace with a touch of drama and thrill. It took the fans to the edge of their seats teasing a big storm rushing onto the Duttons. Though the loss of the baby may affect Kayce and Monica, Tate wants Kayce to make another baby, quickly.

So, what will happen next? After the Yellowstone season 5 premiere, are the creators planning some big twists in the upcoming episodes? Any major deaths? Well, we don’t know till now. But, make sure to stay tuned as we will grab all the latest updates and news to make this season even more special for you.