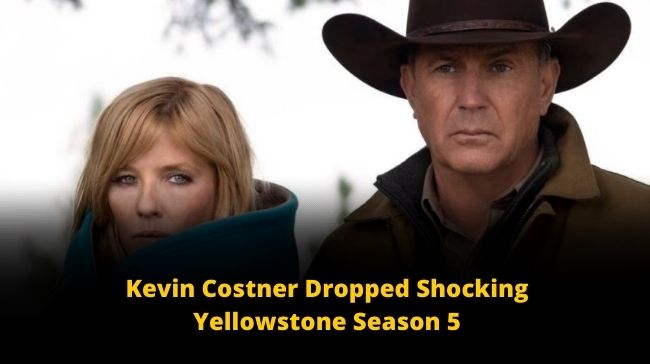 Actor Kevin Costner, who plays John Dutton in the Paramount+’s show Yellowstone, gives us early news about the production of the new season and passed some amazing Yellowstone Season 5 leaks. So, Sassyshows is here with all the amazing updates. 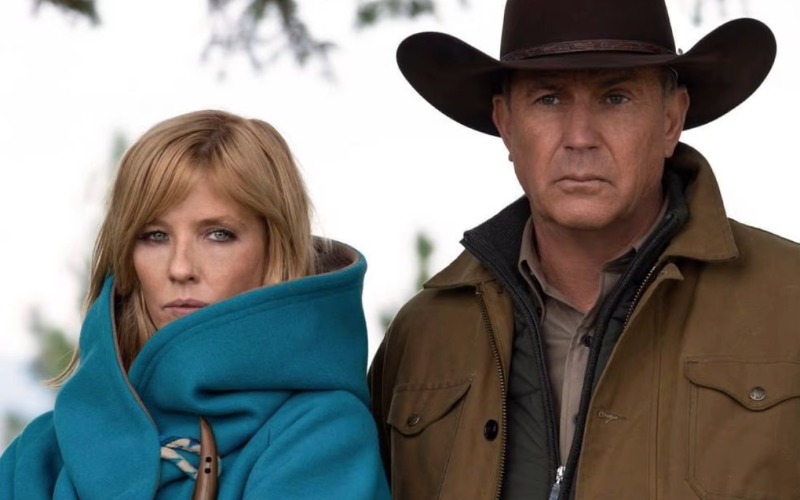 The fourth season of Yellowstone was released on November 7th of 2021 on Paramount+. Without spending more time, the production team of the show has already started working on season 5 of the show.

In a post made on May 18th of this year by the Oscar-winning actor, Kevin Costner revealed some Yellowstone Season 5 leaks. He announced that season 5 of Yellowstone is set to release on November 13th of this year.

He captioned the post by saying, “I hope y’all are ready for another wild ride.” Surely enough, fans of Yellowstone are very excited to get the news and reply with enthusiastic comments under the post. “Sooo can’t wait!” says a user in a comment on the post.

Kevin says that he’s very happy with the script for season 5. “I feel like we’re going the right direction,” says Kevin. “It’s not so easy to catch a high point. It’s not so easy to stay there. And I think the writing is really staying at a level that’s important“, adds Costner.  “It’s holding up the way the first four seasons did. So, I was really happy about that.”

The 67-year-old actor did mention that he doesn’t know about the details of the episodes of season 5, however, he’s really happy with the scripts he’s written.

Moreover,  when asked about some Yellowstone Season 5 leaks and his character’s development, Kevin refused to go into the details. “You got to go vote, you got to go see if I make it or not,” says Kevin.

Co-Stars of Kevin from Yellowstone have mentioned that the plotlines of the show have often been kept a secret for them as well until the time of the shooting.

Actor Ryan Bingham (Ranch Hand Walker in the show) also said that he has no idea of the plot of season 5. “I am so surprised where this thing goes one minute to the next,” the singer-songwriter, 41, said in April.

“Most times you get the script, like, the day before you go shoot a scene, and then [showrunner Taylor Sheridan] will rewrite it on the spot. … I’ve kind of given up on trying to have expectations or knowing what things are gonna be about because it can all change at the last minute,” says Ryan.

Along with the filming of Yellowstone, Paramount also confirmed that season 2 of 1883, the first spinoff for Yellowstone, is also set for production.

Although it is revealed that the second season of 1883 will not continue the storylines of the same characters of season 1.

Titled 1883: The Bass Reeves Story is reported to be starring David Oyelowo as Reeves, who was believed to be the inspiration for the 2013 movie The Lone Ranger starring Johnny Depp and Armie Hammer.

Curious to get your hands on more Yellowstone Season 5 leaks and spoilers? Make sure to bookmark our page.

Also Read – Yellowstone 1932 Series Will Be The Best Prequel Ever… Here’s Why!!