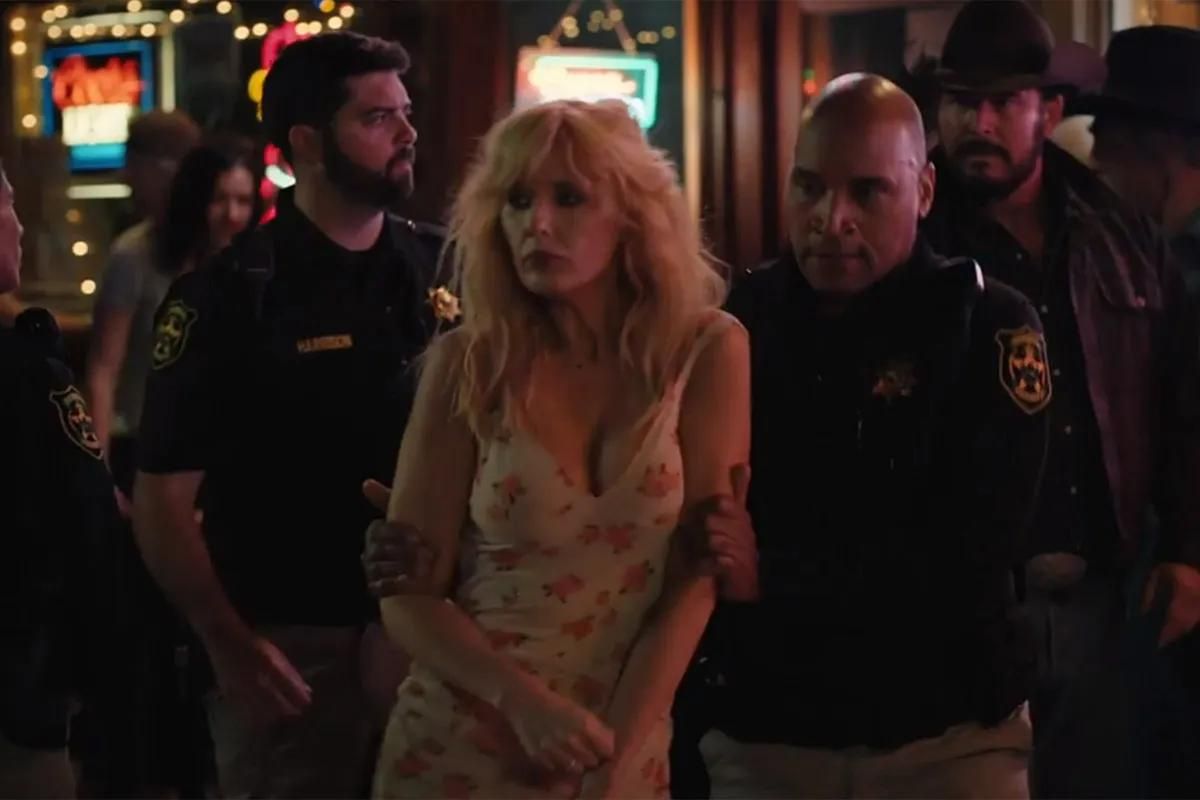 On Yellowstone, the key players are beginning to take sides. With Beth and John on one side and Market Equities, environmentalists, and possibly Kayce and Jamie on the other, Yellowstone season 5 episode 4 spoilers bring together what seems to be the main conflicts for the rest of the season.

The killing of the park wolves, Kayce’s decision, Market Equities’ hands-off approach to ruining the Duttons, and, once again, Beth’s endless hatred for Jamie.

Episode 4 downplays Beth’s assault on a California visitor, a significant plot point for the rest of the season in the previous episode.

We catch up with Beth (Kelly Reilly) at the start of the episode after her arrest for serious violence.

John dismisses all of his advisors in Helena because they convened a pointless conference without consulting him. John suddenly has no advisors and requests some.

According to information from Montana officials, wolves from Yellowstone National Park have been killed on his property. John will probably face legal action for the murder from an NGO that stands for all evil environmentalists. John is over this already.

John describes how sick and weary he is of this garbage while having lunch with Senator Perry. Perry suggests that John consults with an environmental specialist to prepare for the impending storm.

What’s coming in Yellowstone season 5 episode 4 is already apparent: Summer Higgins. John does, in fact, briefly free her from jail so that she can act as his advisor.

She declares that she won’t sleep with him. John says it’s all right. They start dating right away after that night.

For the “business” date, go to the Deerfield Club What were the chances that Beth, who frequented the Deerfield Club, would also be there on the night of his date with Sarah? It’s pretty high.

We have yet to learn why Jamie wasn’t keeping a closer eye on things, especially since Beth threatened to ruin his life when she knew that he had a secret son earlier in the episode.

However, Jamie has never been able to outsmart Beth, and in this case, Sarah’s shameless flirting with him helped to divert his attention enough for the two of them to sneak off into a bathroom.

Although Sarah’s intentions toward Jamie are still unclear, we believe she will soon have him under her control, given how willing he was to lower his guard and get into bed with her.

On the ranch, Kayce and Monica bury their kid. From a distance, John and Beth observe. John chastises Beth for being unpredictable.

Beth informs John that she wants to be cremated and her ashes spread if she passes away. We’re beginning to believe that perhaps this season will be Beth Dutton’s last due to the dialogue, which is the kind one anticipates will portend a late-season death.

After the burial service, Rainwater approaches John and invites him to the reservation to meet with him. Rainwater is under political pressure and may shortly be removed, but he hasn’t told John yet.