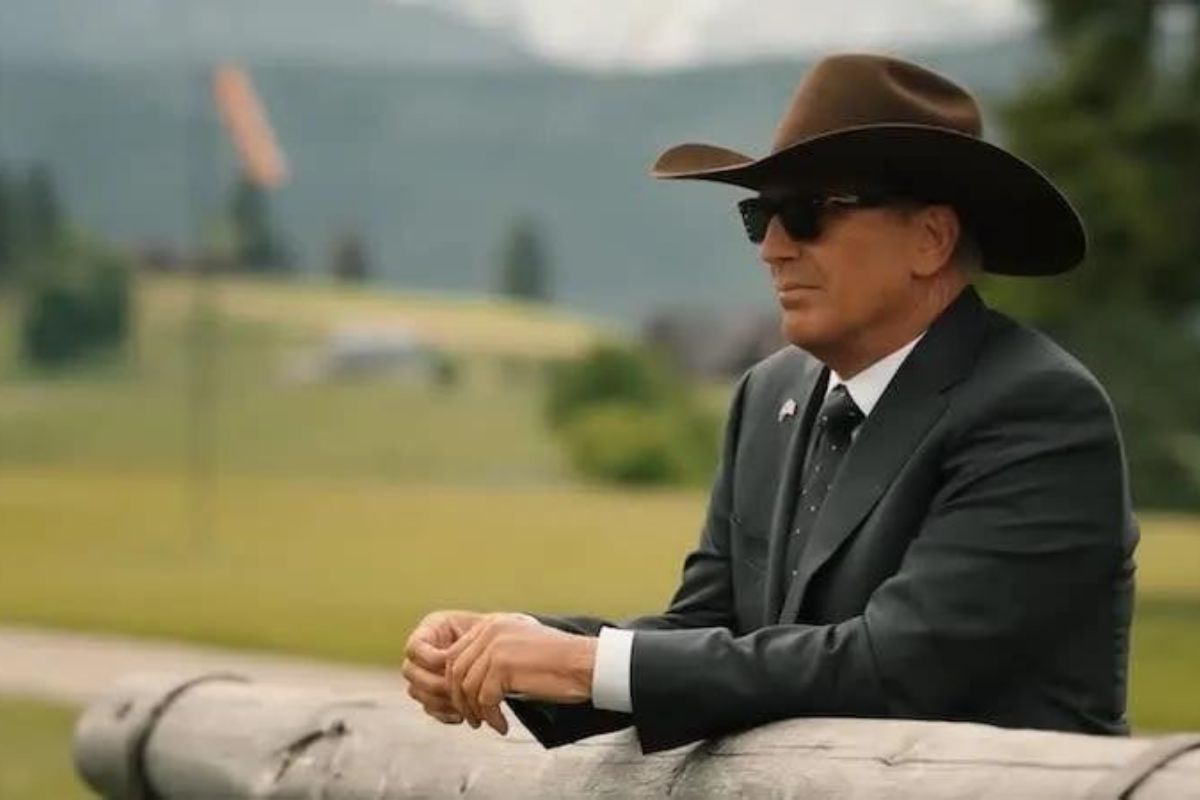 This weekend, Yellowstone season 5 episode 3, will air on Paramount Network, and from the get-go, you should brace yourself for trouble.

Also, remember that the difficulty mentioned can take many different shapes. It’s conceivable that lives could be in danger, and it’s also plausible that the ranch could eventually implode under the pressure of all the risks posed to it.

Even though John Dutton is the governor of Montana, one thing is undeniably true: He has a limited amount of power. That makes up a significant portion of what we’ve seen so far and will continue throughout the rest of the season.

Many “Yellowstone” fans are eager to learn the release date for the show’s third episode of Season 5. Many viewers are even more anxious to see Yellowstone season 5 episode 3 spoilers. So, here is all we know.

Where To Watch Yellowstone Season 5 Online?

The streaming service Paramount+ should not be confused with Paramount Network, which will be the only place to watch Yellowstone Season 5.

The fifth season of Yellowstone will eventually stream on Peacock, where the first four seasons are already available, as NBCUniversal acquired the streaming rights to the show in 2020.

Viewers can buy individual seasons and episodes on Apple TV+ and Prime Video.

There will be a new episode called “Tall Drink of Water” that might be very dramatic. After all, it’s an opportunity to delve deeper into Beth’s past and watch Jamie Dutton land himself in more trouble.

So what can you anticipate seeing here from beginning to end?

A trap is laid for Jamie, Beth goes to Salt Lake City to wrap off unfinished business, and Kayce makes a crucial choice for his family.

We have already seen this episode move into intriguing areas, so it could be about moving the plot along. Because of where the Dutton family is at the moment, we already know they will be up against several challenges.

John’s family will be subject to greater scrutiny due to his position as governor. Given all the circumstances, we don’t think anyone will find it particularly simple to deal with that.

Additionally, it brings additional eyes to the property, and given what happened to Monica, Kayce is already in a precarious position. It’s vital to remember that with 14 episodes, this season of Yellowstone is the longest yet.

We don’t require Taylor Sheridan to rush anything, and he doesn’t have to. This program does a better job of capturing a contemporary Western’s mood and speed.

On Sunday, November 20 at 8 PM ET, Yellowstone Season 5, Episode 3 will debut on Paramount Network; episodes will be available for streaming the following day on the Paramount Network website and app.

Read More – When Will Yellowstone Season 5 Be On Peacock?