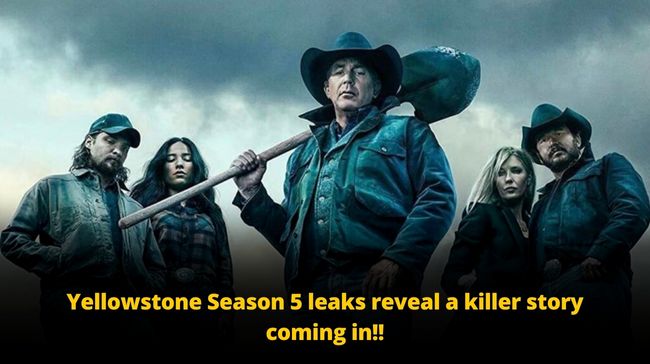 In a pinch, like all of you guys, even we are madly in love with Yellowstone. Of course, for obvious reasons.

A bit of news and Yellowstone S5 leaks pop up on the internet, and Sassyshows is here with the spicy ones!!

A glimpse of Yellowstone

With 8.7/10 IMDB ratings, this series has a lot of fans. Not everyone and anyone will love this series, but those who love it will be so loyal that they won’t even mind binge-watching it! Kevin Costner has won everyone’s heart with his powerful and incredible acting. He’s our favorite, yours?

Oscar and Emmy winner Kevin Costner is the oh-so-incredible attraction of the whole ensemble cast, and the story is all about a complicated family of ranchers. Ah, how much we love John Dutton’s role who controlling the massive contagious ranch in the US! Those who know what we are talking about!

Without wasting any further time, we bring Yellowstone S5 leaks to you!!

Thank you so much for bringing it to us, dearest producers, because we were desperately waiting for it. Will Dutton’s story finally take this turn? Ah, it looks like the creator has already concluded how the Dutton saga would be going.

Yellowstone Season 5 would be significant, but not the end 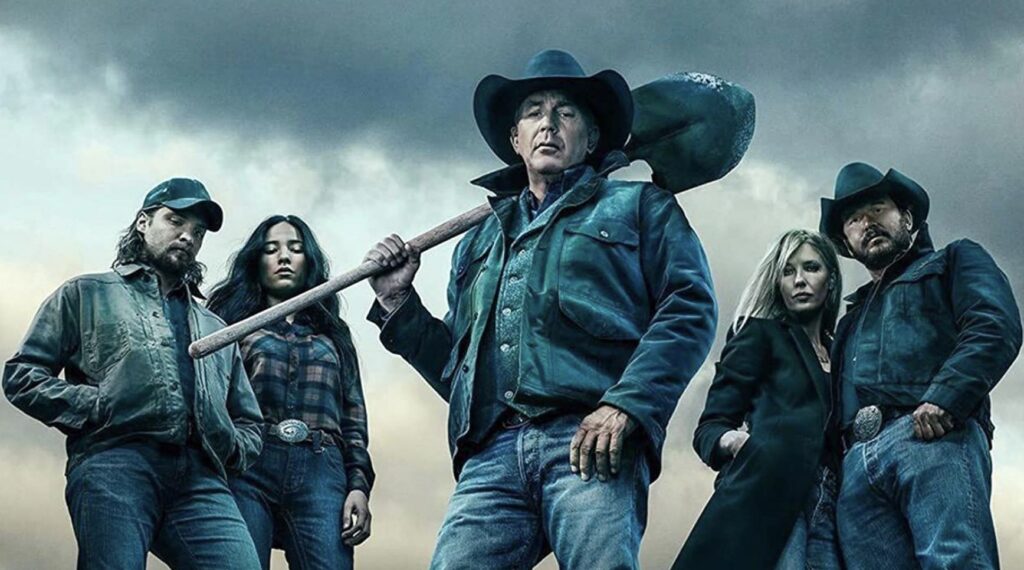 Sheridan has already said how the show would be ending. But, one thing is said that there won’t be any seasons of it. Yellowstone Season 5 would have 14 episodes. Peeps, be prepared for more seasons. We love more moments of twists, turns, suspense, and cliffhangers!

We loved Moniz’s Instagram post, which had a lot to say about the “killer story.” We kept staring at the pictures for a while and the caption, too. We imagined what it had to say! The gratitude post is such an excellent idea, though! 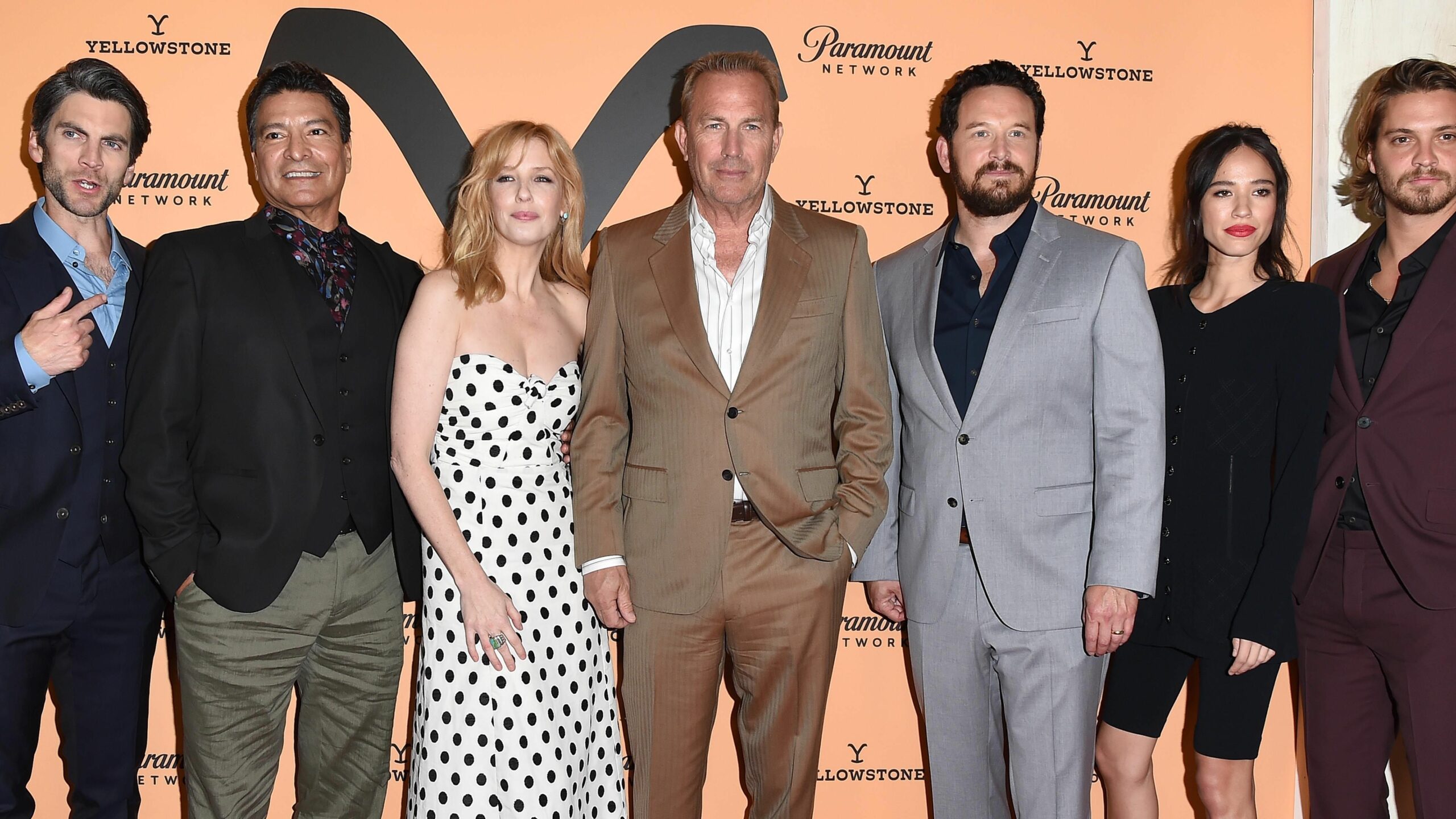 The Yellowstone S5 leaks suggest the Dutton family will struggle to survive on historic drought, lawlessness, etc. But Paramount said that a new version of the Dutton family would be seen in the holding season, and the Great Depression would plague the mountain and whatnot. It looks like Season 5 is just going to be a better season.

So guys, what do you think? Don’t forget to comment below about which Yellowstone premiere date till now is November 13th, 2022.