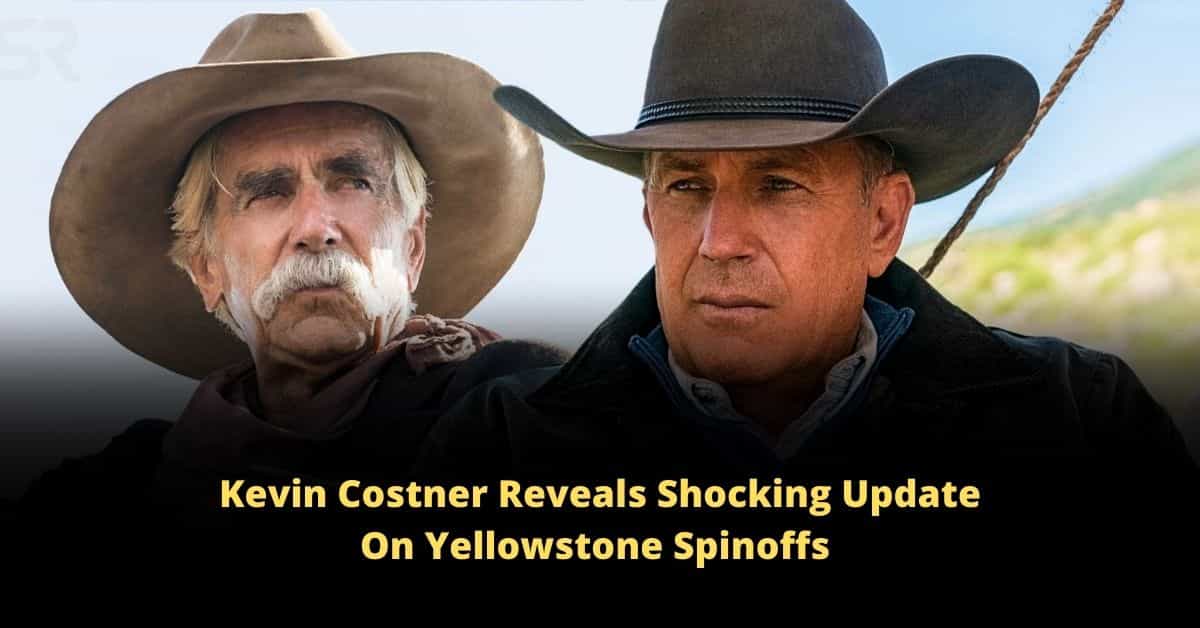 While the latest Yellowstone prequel, 1883 has left the fans stunned, they are expecting more Yellowstone spinoffs in the future. So, will there be more from the bucket of Paramount+? Here is what Kevin Costner revealed.

All Yellowstone fans assemble, as Kevin Costner, the fan-favorite star has revealed some updates that will make you dance in joy. The Yellowstone star has ‘no doubt’ that Paramount Network will be dropping a bunch of insane Yellowstone spinoffs in the future.

The first spinoff of Yellowstone, 1883 featuring Tim McGraw, Faith Hill, and Isabel May has already won the hearts of the fans. So, on the immense success of the series, Paramount+ has already announced another spinoff, 6666, which will be starring Sylvester Stallone.

In a recent interview, Kevin Costner revealed, “I have no doubt there will be more Yellowstone spinoffs.” He further added, “I didn’t even know about the spinoffs that were coming… I just kind of do my own thing, hit my marks, and go.”

The first spinoff of Yellowstone has finally concluded with a thrilling last episode on February 27, 2022. While the first season has got an immense response from the fans and they are expecting more, there may not be any more seasons.

Though Paramount Network has renewed the show for season 2, the show writer Sheridan has confirmed that he did not intend to over-stretch the series to the second season. So, the officials may shift to the next Yellowstone spinoffs.

What is the next Yellowstone spinoff after 1883?

When Kevin Costner was asked about the next Yellowstone spinoff, he tried to keep the updates under the wraps. But our sources are awesome. They have got some incredible news for the fans.

Paramount+ Network has some amazing plans to keep the Dutton family on the stage. Though the first Yellowstone prequel series has concluded delivering 10 super-intense episodes, there are more to come. 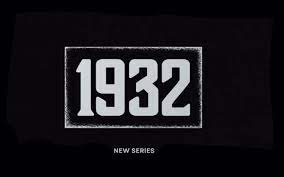 As per our sources, the creators are keen to take Dutton’s story to a new level. During the Investor’s Day event, the officials passed a sneak peek of their plans for a new Yellowstone prequel series titled 1932.

The 1932 series will turn the page to a new chapter featuring a fresh generation of the Duttons. It will showcase the time of expansion when new Dutton faces opt for Western Expansion, Prohibition, and the Great Depression.

When is the next Yellowstone spinoff coming out?

Though on the immense success of 1883 Season 1 Paramount+ intended to order one more season, the idea was later put done. In an interview, the show’s executive producer, David Glasser revealed that the 1932 series was originally supposed to be a continuation of the 1883 story.