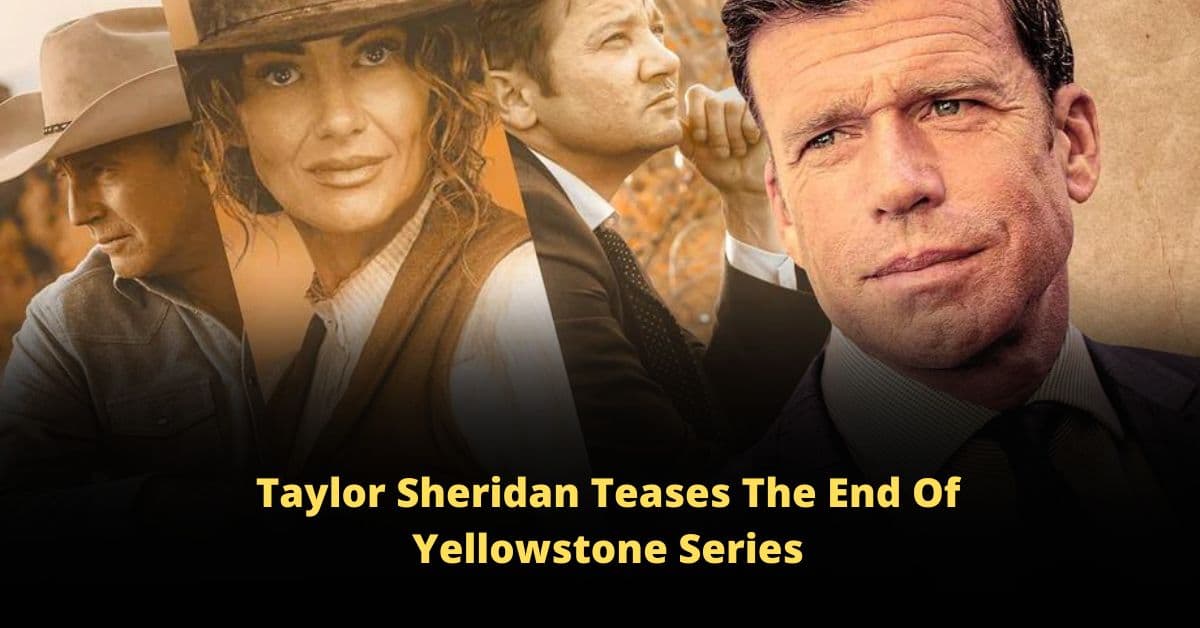 Will Yellowstone Season 6 be the last season? Will the story of the Dutton family meet its climax? Here are the latest updates from the show creator, Taylor Sheridan.

Every good thing must end at a point. The same goes with Taylor Sheridan’s hit western drama series, Yellowstone. So, recently the creators dropped a big update on the future of the show. Sassyshows is here with the hot news direct from the bucket of the officials.

Yellowstone is definitely not competing with shows like NCIS or Grey’s Anatomy on grounds of the number of seasons. While for most shows which are stretched to a bunch of seasons, we have seen the trajectory of popularity falling down, Yellowstone creator Taylor Sheridan would definitely not choose that path.

While the first few seasons deliver jaw-dropping entertainment to the audience garnering bags full of positive reviews, if the story stretches it will all get stale. So, with Yellowstone touching the apex of popularity, creator Taylor Sheridan dropped a huge statement on the future of the series.

In a recent interview, Taylor Sheridan revealed that the end of Yellowstone is in sight.

Taylor said, “Well, I know how it ends. I am writing to that ending. There’s only so much hovering one can do before the story starts to lose its locomotion; you can’t put it in neutral just because it’s successful.”

He further added, “It will do as many years as it takes for me to tell the story, but you are not going to see nine seasons of it. No way.”

Though the news may be heartbreaking for the Yellowstone lovers, it’s important for the creators to end the story with a compelling climax. It’s clear from Taylor Sheridan’s statements that the Yellowstone series may possibly conclude with its sixth installment. However, the good news is there is much more to explore in the wild western lands as a bunch of spinoffs is on the cards. 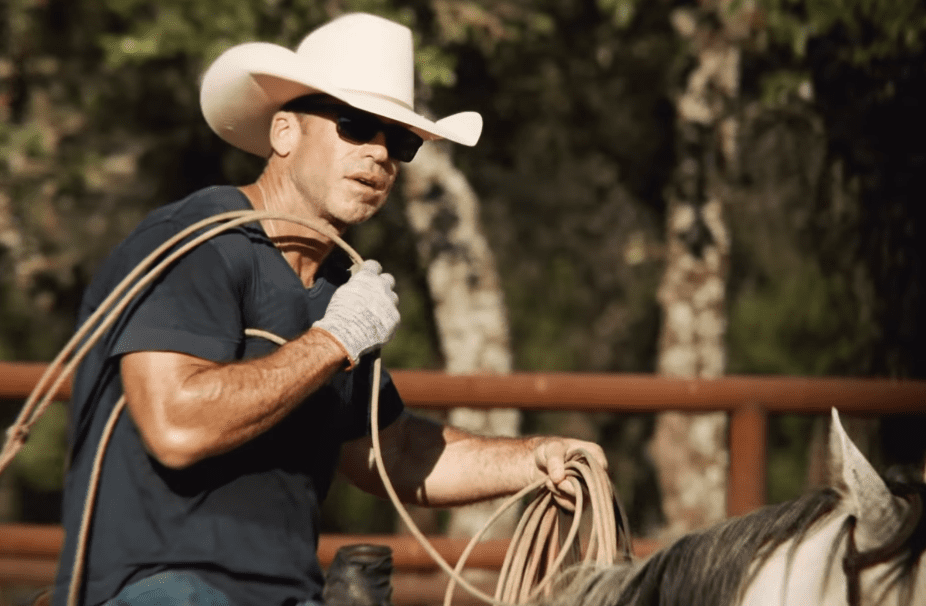 But, sadly we will have to bid goodbye to the Yellowstone series. In an interview with Deadline, the creators said, “Well, I know how it ends. I know how the series ends, and you have to move in a straight line toward that end. You can’t walk in circles, waiting to get there, because the show will stagnate.”

He further said, “So, you have to keep moving forward, and there have to be consequences in the world and there has to be an evolution towards a conclusion. Can that be another two seasons beyond this? It could.”

Well, the statements from Taylor Sheridan don’t really sound good to the fans. However, nothing is officially announced. Fingers crossed and let’s hope the creators at least bring Yellowstone Season 7 to the fans.

Make sure to stay tuned as we will keep you updated with the latest information on all Yellowstone series.

10 thoughts on “Yellowstone Creator Taylor Sheridan Teases The Climax Of The Story Is In Sight!!”