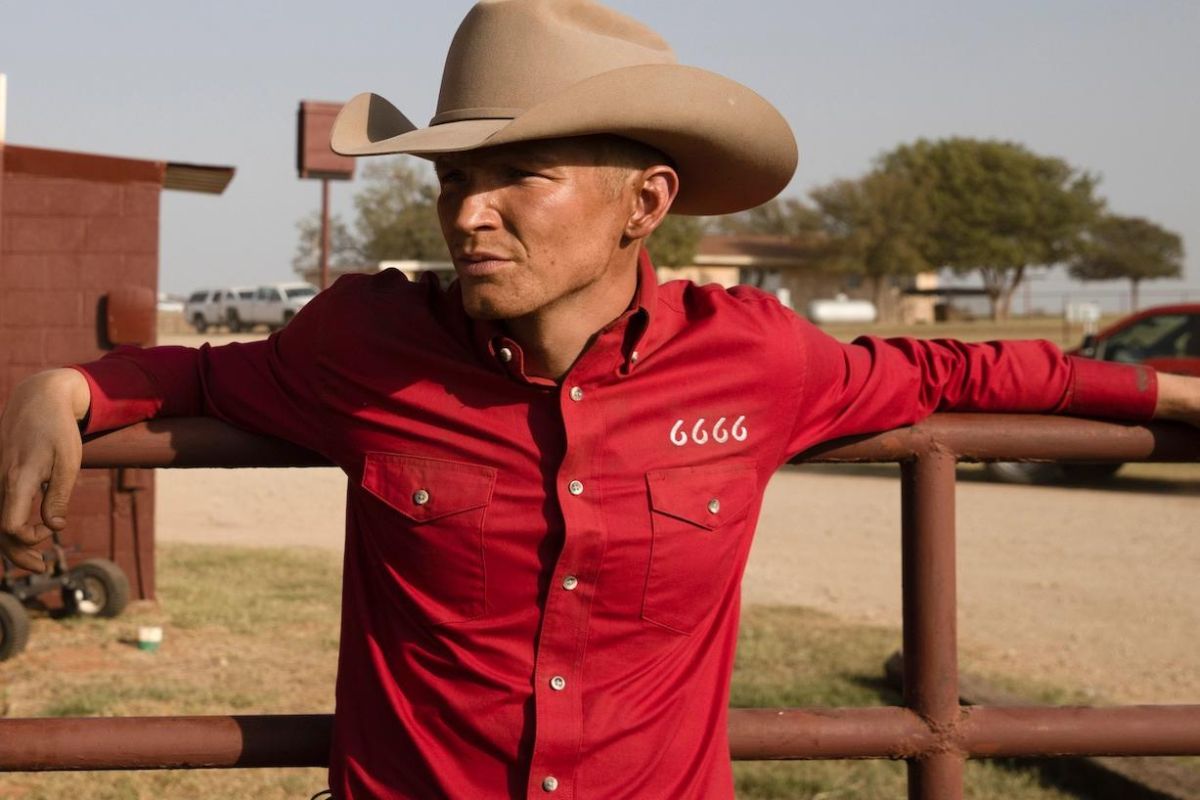 With the Yellowstone 1883 series, wrapping up the fans are excited to explore the universe more. So, they are eagerly waiting to know Yellowstone 6666 show release date.

We all know that Yellowstone’s fourth season, when Jimmy was taken to the titular Texas ranch to straighten himself out, set the foundation for the events of 6666.

We got a sneak peek into the size of the ranch and the prowess of the cowboys who work it through sequences depicting his new life.

6666 will undoubtedly function as a stand-alone program that viewers of all ages may enjoy, much like the prequel series.

Although a particular 6666 show release date has yet to be discovered, we would anticipate it to happen in late 2023 at the earliest.

On November 13, 2022, the original Yellowstone series is scheduled to return, while the spin-off 1923 will debut in December of that same year.

Even though the premiere date for 1883 season 2 is still unknown, we believe it will be sometime in 2023.

With such a hectic schedule, it will be challenging to make Yellowstone 6666 and have it available for viewing on the streaming channel Paramount Plus any time soon.

An early 2024 premiere is arguably more likely, whereas a late 2023 release date is optimistic.

Both Yellowstone and 6666 will air on the Paramount Network.

After all of the episodes have been broadcast, it is unknown if viewers can see 6666 on the network’s streaming service.

Seasons of Yellowstone have also been made accessible on Peacock rather than Paramount+ after initially debuting on Paramount Network. Although nothing official has been said, there is a significant likelihood that 6666 will follow the same path.

This would imply that thanks to their partnership with Peacock, Paramount Network would attract new viewers and increase their revenue.

Although the cast wasn’t confirmed, Jimmy was sent to the Four Sixes in Season 4 of Yellowstone to get in shape. He decided to stay rather than return to the Yellowstone Ranch since he fell in love with the location.

White and Kathryn Kelly, who plays Emily, Jimmy’s girlfriend whom he met at the Four Sixes, will return as series regulars in Yellowstone.

This suggests that when Yellowstone returns for Season 5 of the series, it will continue to serve as the setup for the new show.

Read More – When Does Season 3 Of Euphoria Come Out?