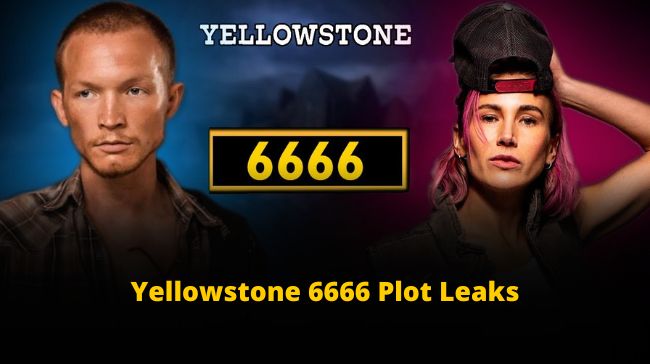 Yes, it is true news that on Paramount network now we will get another “Yellowstone” spinoff series titled “6666”. The announcement has created immense hype among the fans and they are carving for updates.

So, Sassyshows is here with some amazing Yellowstone 6666 plot leaks and more updates.

Earlier, It was reported that the new show would air on Paramount. Before episodes were made available, it was demanded that the series should run on linear networks too. Because of this, the premiere date has not been set yet.

Indeed, the Yellowstone “6666” was originally announced in February 2021. It was like the numerous shows developed as a slate by its co-creator Taylor Sheridan.

The show takes place at the real 6666 ranches in Texas and it will truly be insane… If you are curious to know about the Yellowstone 666 plot, here is the official synopsis.

In the history of the West, no ranch in America was reached that the 6666; where Comanches still ruled West Texas.

Before operating its two centuries and even before the whole country was encompassed, the 6666 series inspired something new. This series shows the merger of two laws of nature and the rule of law which is the most deadly combination.

It also endeavours to upgrade the finest horses and livestock. Hence, there, world-class cowboys were found.

Earlier it was the news that Helen Mirren and Harrison Ford joined the “Yellowstone” prequel “1932″, while there are no such updates on Yellowstone 6666 cast.

Bingham shocked the fans when he revealed that his wandering cowboy, Walker was first a 6666 rancher. Before his Yellowstone days, he could be seen cowboying on the largest ranch in Texas.

From this, we could expect Walker to return for Yellowstone Season 5 or he could return to the Lone Star State instead for 6666.

Bingham said, “I think it’s been running from a lot of things in his past and not sure if he would want to go back to where he just came from.”

To predict Walker’s next move, “Man, I just trust Taylor. Let it go where it wants,” added Walker, the actor. “There were so many characters for who he had to write, and even so many moving parts to [Yellowstone]. Even we feel just blessed and awesome to have the opportunity to know the whole plot of the season so clearly and can depict what further could happen.” 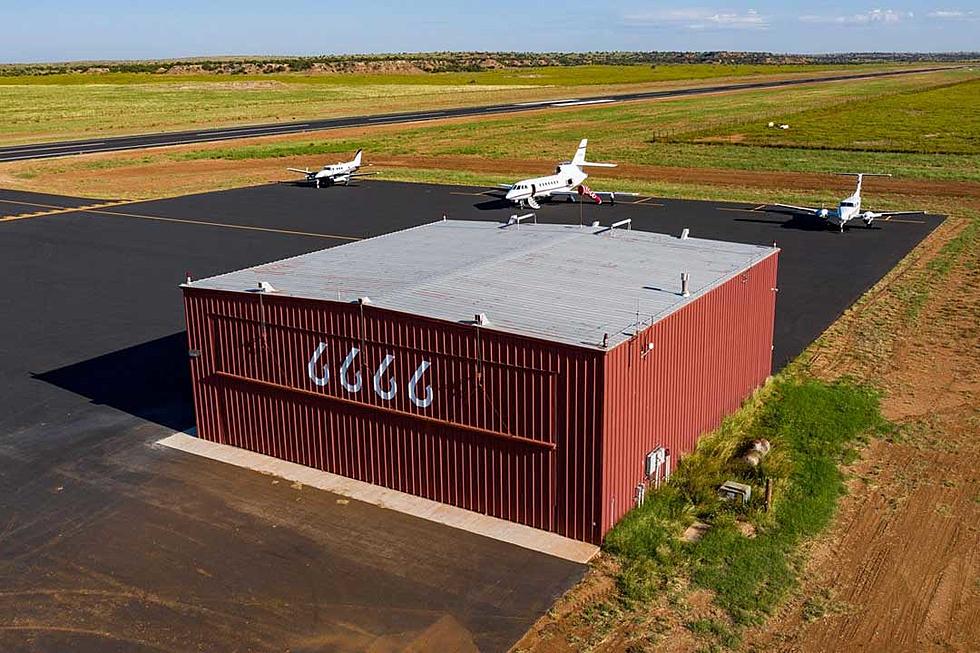 The next historical spinoff, 1932, is also on the cards to premiere on Paramount’s streaming service. It will be a spiritual sequel to 1883, it will star Hollywood legends, Harrison Ford and Helen Mirren. Hence, so many characters and reveals can be seen in the new Yellowstone projects.

These changes are creating hype among the audience, due to which the fans have high expectations from Yellowstone 6666 plot and characters.

Read More – Yellowstone 6666 Release Date Is Out! Get Ready For The Ultimate Treat