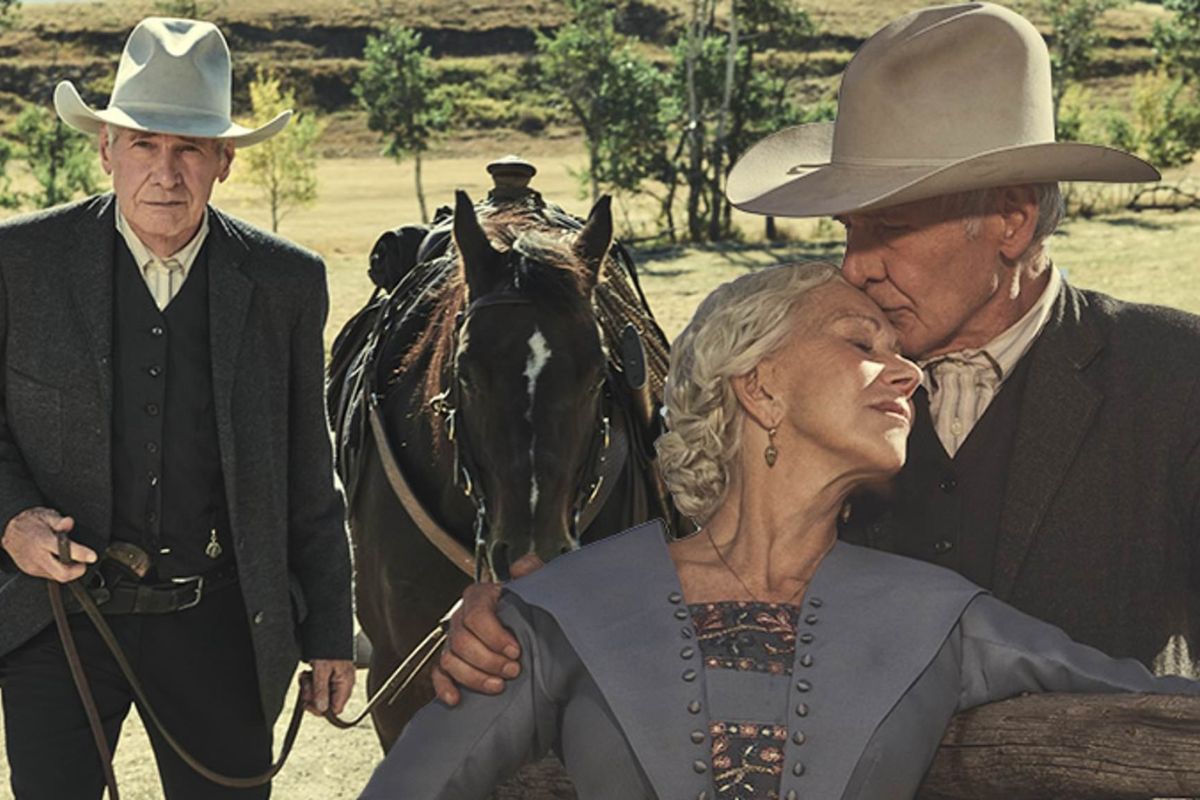 New pictures from the Yellowstone 1923 show depict the most recent Dutton generation. Harrison Ford and Helen Mirren, the latest stars in the director’s Sheridanverse, are featured in Vanity Fair’s first look at the newest Taylor Sheridan series.

The two are dressed to the nines for their new position as stalwarts of the Dutton dynasty as they traverse all the difficulties of America during Prohibition, donning period-appropriate clothes.

Tradition may be the one thing that keeps us alive during periods of extreme change. Moving forward may require understanding how things were done in the past, identifying what still functions, and removing what doesn’t.

This brings the long-time frontier couple played by Harrison Ford and Helen Mirren in the upcoming Yellowstone 1923 show. Both tradition and unrelenting change.

Everything We Know About Yellowstone 1923 Show

Yellowstone 1923, like its predecessors, is full of talent is led by Ford and Mirren.

Sebastian Roché, Darren Mann, Robert Patrick, Jerome Flynn, and Timothy Dalton are among others who join the illustrious duo.

The Duttons’ troubles throughout Prohibition and the eventual Great Depression were initially intended to be depicted in a single season of the series. Still, it has now been broken into two to tell their tale better.

Sheridan resumes his writing duties to help the Dutton family continue their winning streak. He is poised to make Yellowstone 1923 show yet another smash given that Yellowstone is one of the most well-liked television series now on the air, 1883 is also doing well, and more spinoffs are on the way.

The release date for the UK and Australia is December 19. A release date has yet to be specified for any other nations.

The first season of 1923 will consist of eight episodes, but it is still being determined when they will air.

Additionally, the show’s makers have confirmed that Season 2 of 1923 will have eight more episodes. The prequel series was filmed in Montana. Thus it is probably currently in the editing phase before it is released.

MTV Entertainment Studios and ViacomCBS Media Networks CEO Chris McCarthy said the following regarding the upcoming series in regards to how 1923 would fit within the Yellowstone universe: We have created an entirely new world to explore with 1883 while expanding Yellowstone, and with 1932 [now 1923] we will open up a new chapter in this rapidly growing universe, thanks to Taylor Sheridan’s brilliant mind and gifted storytelling. 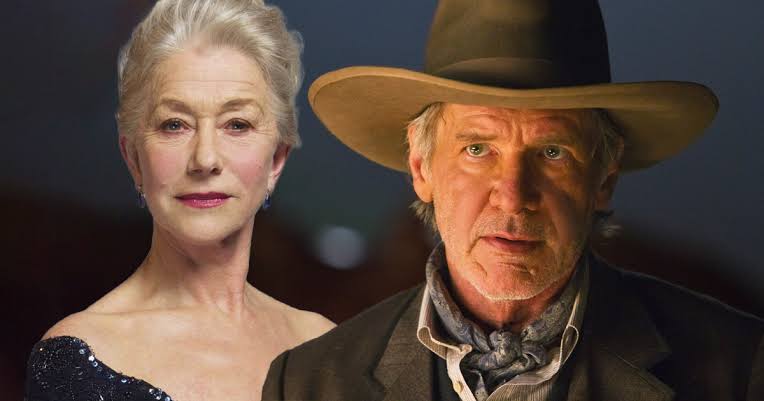 The number of episodes for the Yellowstone 1923 show has yet to be confirmed by Paramount, but according to Deadline, there will be two seasons of eight episodes each.

The program is based in Montana and filmed there and in South Africa, Tanzania, and Malta. 1923 will stream exclusively on Paramount+, just like 1883, whereas Yellowstone airs on Paramount Network and is available on Peacock.