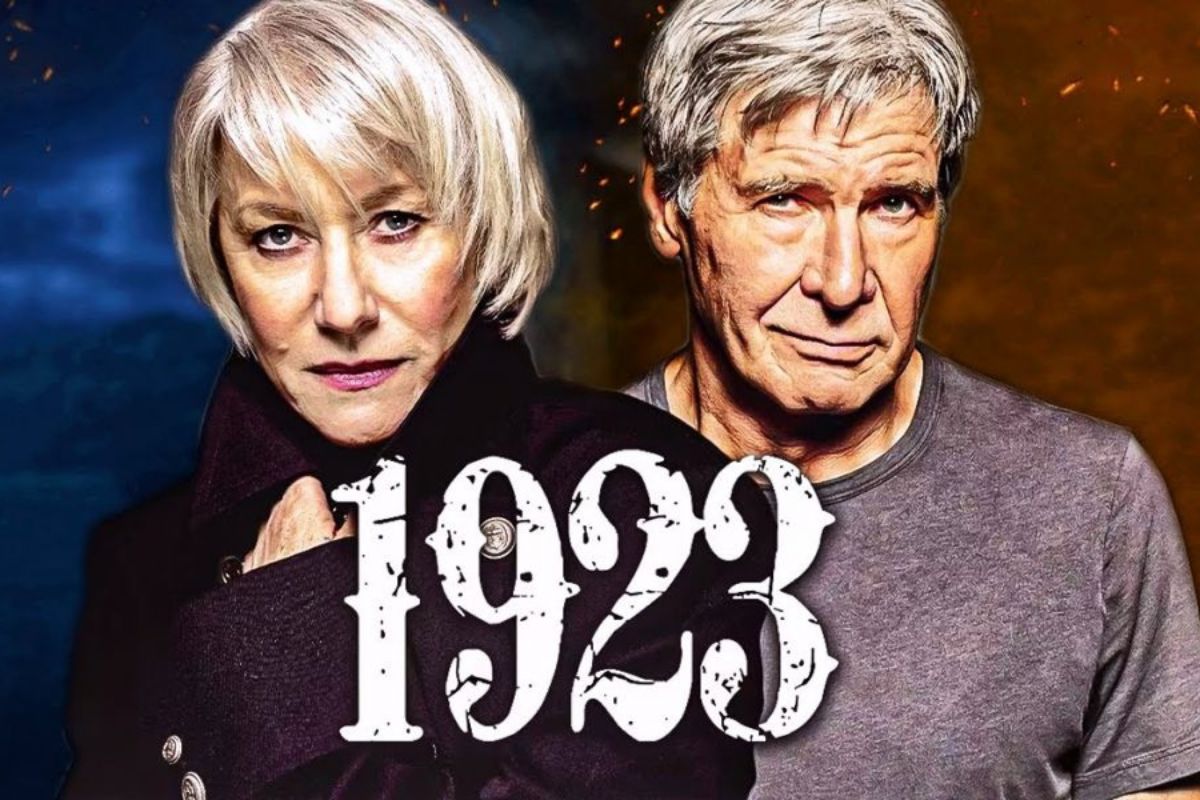 The Paramount fans simply can’t get over Yellowstone and its awesome spinoffs. With the last Yellowstone spinoff show, 1883 creating a lot of hype among the fans, they are craving more. So, what’s next?

With the fifth season of Yellowstone knocking at the doors, the franchise has lined up some spinoffs too. The next Yellowstone spin offs coming in are – 1923 and 6666. While the 6666 is one of the most-awaited projects, the change of the other spinoff from 1932 to 1923 has created a lot of confusion among the viewers.

Yes, the spinoff which was initially titled Yellowstone 1932 is changed to 1923. Now, it will be a star-studded series and some sort of sequel to Yellowstone 1883. So, today, in this article, we will discuss Yellowstone 1923 cast, its release date, and everything we know so far.

The end of 2022 will rain shows for the Yellowstone fans. After the November release of Yellowstone Season 5, the much-anticipated 1923 series is in the queue. As per the latest announcements, 1923 will be out on Sunday, December 18 on Paramount+.

The showstoppers for Yellowstone 1923 will be – Harrison Ford and Helen Mirren, who will be taking on the parts of Tim McGraw’s brother and sister-in-law, respectively.

Here are the other Yellowstone 1923 cast members:

As of now, there are no confirmed reports about the exact number of episodes. However, Deadline revealed that the new spinoff will have two seasons with eight episodes each.

The official synopsis of 1923 says, “1923 focuses on the incredible Dutton family’s next two generations. It revolves around their struggles as they survive the historic drought, lawlessness and Prohibition, and the epidemic of cattle theft.”

How To Watch Yellowstone 1923?

Yellowstone 1923 will be exclusively available on Paramount+. So, you will need a subscription to the platform to watch all the latest episodes of the show.

Read More – Kevin Costner Teases Yellowstone Future Ahead Of Season 5!! Will There Be Yellowstone Season 6?