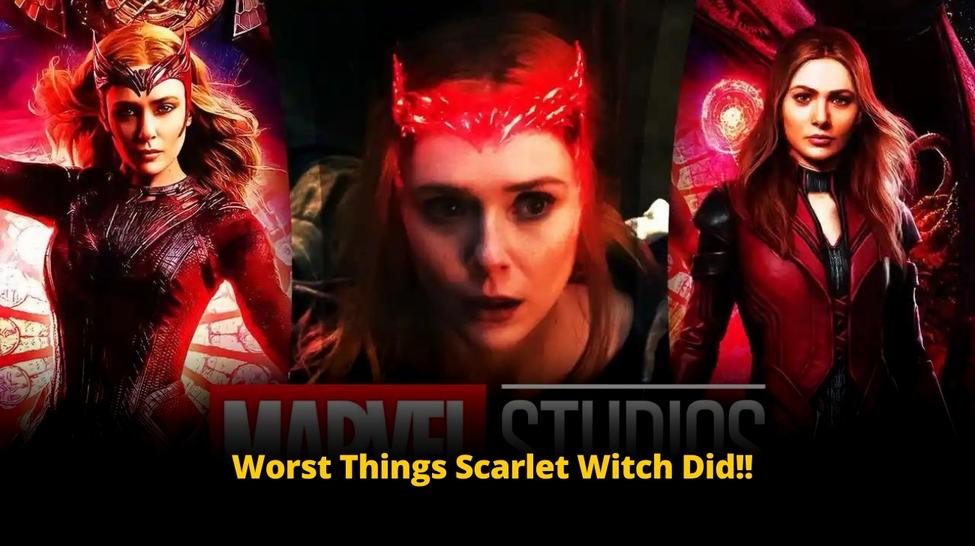 If you are an inevitable part of the Avengers and their universe AKA multiverse, then definitely you would have shed a tear when our very own Wanda Vision turned into a full-fledged villain, better known as the Scarlet Witch of MCU.

Wanda and her loss

Only a handful of characters in the Marvel Cinematic Universe have been going through as much as Wanda Maximoff. Her journey has been a roller coaster of emotions. From being introduced with a perfect stage in “Avengers: Age of Ultron” to becoming a puppet at the hands of the big bad Hydra.

Then comes the moment of realization when her brother Quicksilver dies. That is when Wanda realizes she needs to be a hero, not a villain, and she joins the Avengers.

But happy days don’t last long for the redhead. The loss of the love of her life, Vision, in the mighty battle against Thanos, tears her apart. The grief of this loss breaks her to pieces. Her attempts for survival were sliding her all the more to the darkness.

The loss of Vision for the second time, along with her children, was the ultimate blow that breaks the good and creates the mighty bad – the legendary villain – Scarlet Witch of MCU. Then onwards, her actions were a threat to one and all the universes out there.

Let us now have a look at all the bad things done by Wanda, AKA Scarlet Witch of MCU, in her entire journey to date: 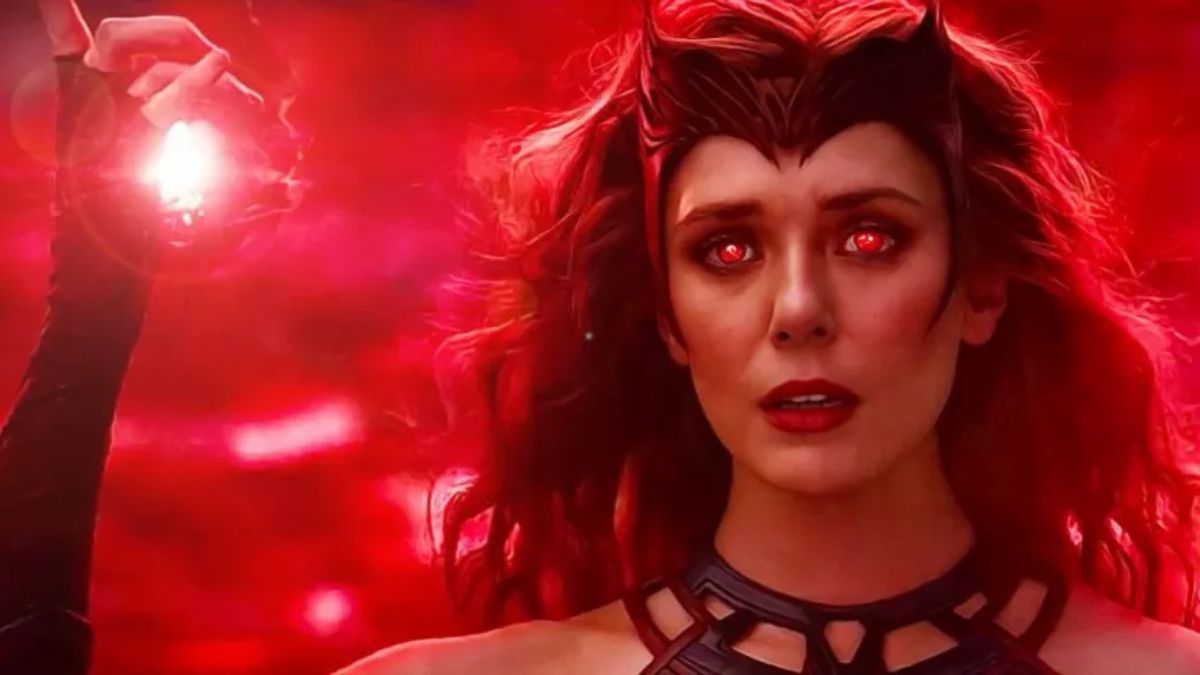 Wanda, Aka Scarlet Witch of MCU, was never a great fan of Tony Stark. The hatred from him was rising from her past, where she lost her home in the destruction caused by a bomb manufactured by Stark Industries.

This hatred towards Tony streamlined to the avengers as well! So when the Avengers meet Wanda for the first time, she is under the orders of the enemy force, HYDRA.

While working with HYDRA, Wanda and her attacks were meant only to distract the Avengers, but it all ended up causing huge damage. Hulk, AKA Bruce Banners, lost control of his Hulk persona and became a foe to Avengers, causing immense destruction.

While Wanda, AKA Scarlet Witch of MCU, is seen helping her Avenger friends, unfortunately, it turns out to be a backfire when during a mission, Wanda tries to save her friends from a bomb explosion through her magical sphere, which sadly explodes near a building leading to the death of all the ones inside it!!

This goes post-Wanda destroying an entire building. She is kept in the HQ of Avengers, but that is when Hawkeye enters and convinces Wanda, AKA the Scarlet Witch of MCU, to fight from the Team of Captain America, and she is convinced.

Her attack on her so-called jailer, AKA Vision, is ruthless. He is thrown several floors below the ground by Wanda before she leaves the Avengers HQ.

The Story goes on….

The Story goes on from destroying Vision in the war against Thanos to enslaving the town of WestView and lying to Vision, blackmailing Dr. Strange, killing Kamar-taj, hunting America Chavez, and using the Darkhold. The ultimate blow was terrifying her children!!!

That was the moment when Wanda realized how far she had fallen. This is what brings an end to the rampage of the Scarlet Witch of MCU for now. We are yet to see if this is the end of Scarlet Witch’s terrors or if the MCU is holding more!

Read More – Scarlet Witch MCU Movie : Will She Ever Get A Solo Movie?