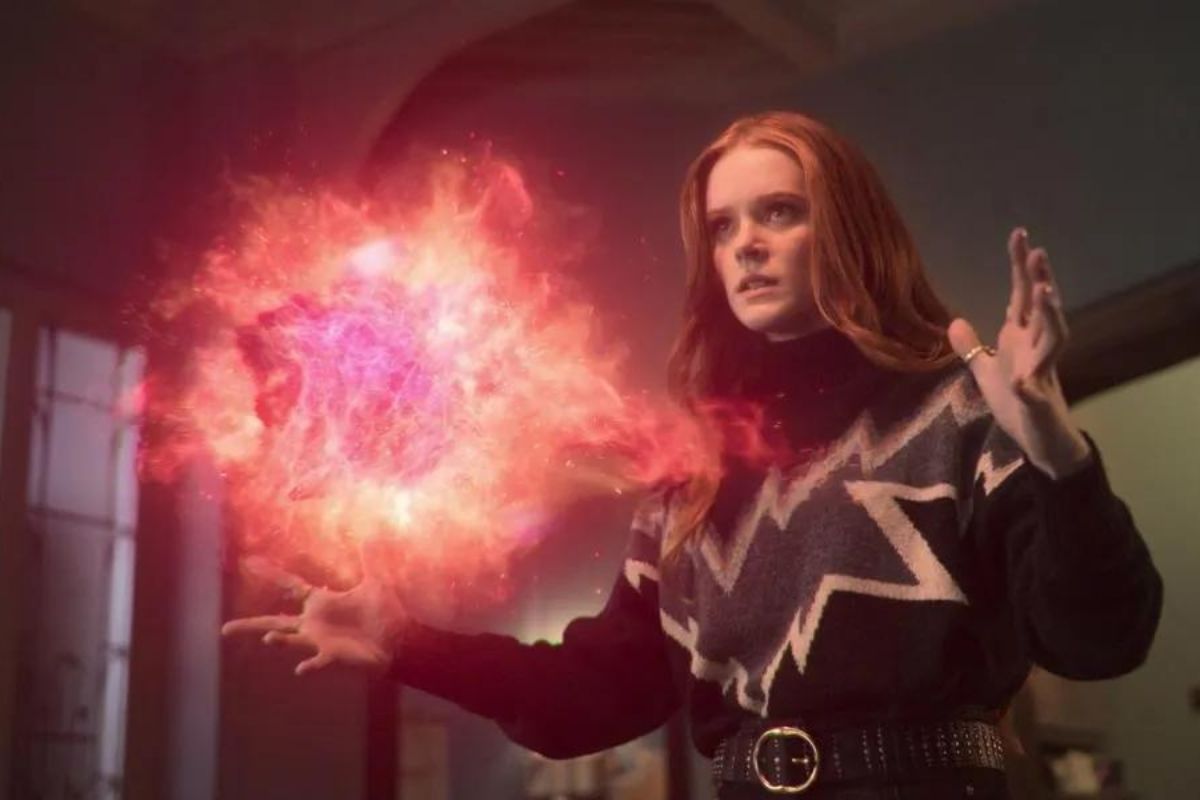 Netflix may have shut down Alfea College’s entrance, but Bloom and the other fairies will resume flying.

Iginio Straffi, the creator of the Winx franchise, responded to the news on Instagram two days after it was revealed that Fate: The Winx Saga had been canceled, assuring fans that “it is for a grander purpose” that the live-action series had been canceled.

Season 2 of “Fate: The Winx Saga” was launched on Netflix in September 2022 after season 1’s Netflix debut in January 2021.

While Season 2 had seven episodes, Season 1 only had six. The show is a live-action adaptation of Italy’s “Winx Club” animation.

But why is Fate the Winx Saga cancelled? Here is all we know.

Will There Be A Season 3 Of Fate The Winx Saga?

“Fate: The Winx Saga” seemed to be a success for Netflix before the information that Fate the Winx saga was canceled.

Only “Cobra Kai” and “Narco-Saints” received more viewers during the Sept. 5–11 watching period than Season 2, which debuted on the Netflix Top 10 as the second-most watched English-language TV title and the third-most watched title overall.

The season spent five weeks in the top 10 on Netflix, which is a long period to be on the list. During this time, Season 1 also entered the chart for two weeks, as it frequently does with Netflix’s most popular shows.

But, sadly, there will be no season 3 for Fate the Winx Saga.

Is Fate The Winx Saga Cancelled?

On November 1, 2022, Fate: The Winx Saga’s cancellation was announced by showrunner Brian Young, who formerly worked on The Vampire Diaries.

“So this is not fun news to report, but Netflix has decided not to press on with season three of Fate: The Winx Saga,” he wrote in a post on Instagram. It’s tough because I know how much you enjoyed this season. It has a heartbreaking silver lining, but there is one anyway. I’m so thrilled we could convey the tales we did, and I am proud of everyone who worked on the show. Cast members also used social media to bid the show farewell after he made the announcement.

Elisha Applebaum, who played the mind fairy Musa, announced in an Instagram Story that “Fate will not be going ahead for a third season.” I want to express my gratitude to everyone who worked on Fate: The Winx Saga, from pre-production through post-production.

They were being trusted with a fun character like Musa and having a beautiful ensemble that I am proud to refer to as my fairy family allowed me to share your screens at home.

Netflix has not officially stated why the show Fate: The Winx Saga’s canceled, but as Variety previously noted, several creators think that tremendous viewership, which Fate unquestionably had, does not guarantee the streamer would renew the show.

Due to the mystical plot, which was filmed on location in Ireland, the series used a lot of special effects, which may be rather expensive.