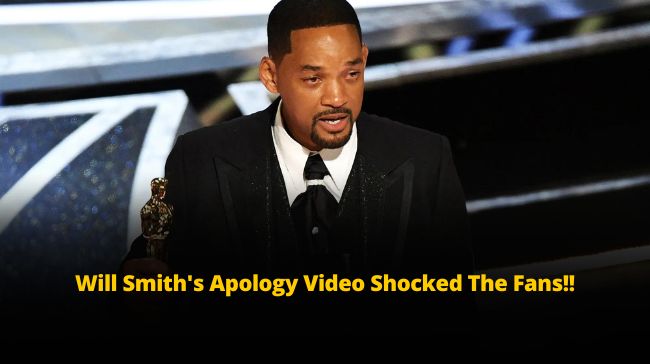 What happened between Will Smith and Chris Rock?

In the current year’s Oscar ceremony, Chris was a host and entertained the audience with his sense of humour.

He is a great comedian, and people admire him for that. However, while engaging people on the stage of Oscar, he made a joke out of Jada Pinkett Smith (wife of Will Smith), which offended Will to a great extent.

As a result, he stood up from his place, walked to the stage, and suddenly slapped Chris Rock in front of everyone. No one expected that a calm person like Will Smith would respond in such a violent way on the day of the Oscar Ceremony. Since then, the actors have not seen each other face to face.

Apology of Will Smith to the comedian Chris Rock After months of silence, Will Smith finally broke his silence and released a 5 minutes 44 seconds long video on YouTube.

In the video, he was wearing a white T-shirt and a white cap and apologising to Chris Rock and his whole family.

He further said that he had been trying to approach Chris for a long time, but Chris was not ready to talk to him.

He further asked why he didn’t apologise to him on the main stage, to which he replied he was not evident in his mind.

After that, he read the series of questions about why he didn’t apologise to Chris in his acceptance speech. He replied that he was all fuzzy in mind, and he was fogged out.

Chris Rock’s response to the world after the slap of Will Smith!! 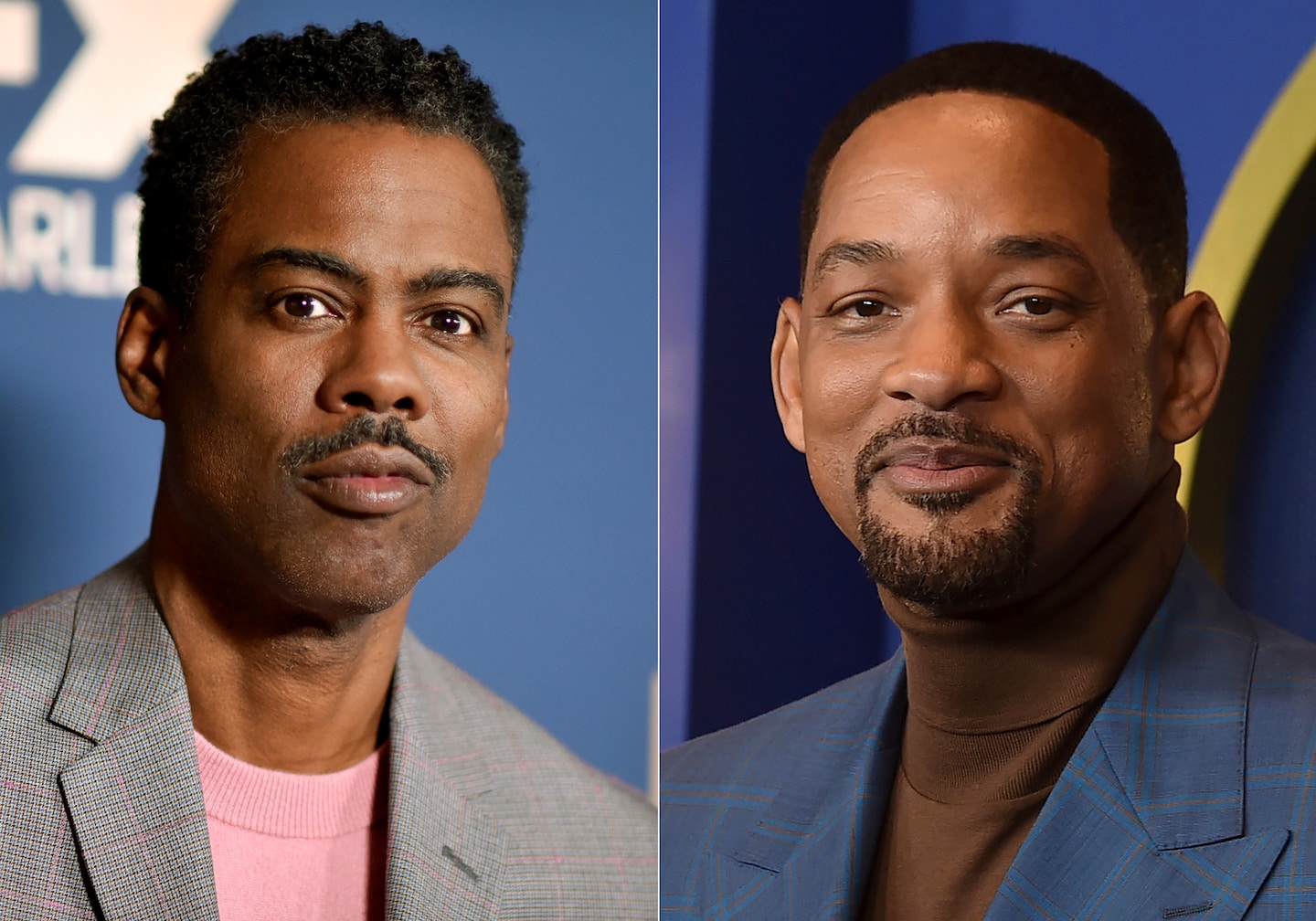 While Chris avoided Will, he has not stopped talking about the incident on his other shows.

One of his shows was co-headlined with Kevin Hart and held on 24th July at PNC Banks Arts Centre in Holmdel, New Jersey. In this show, he stated that anyone who the comedy has hurt has never been punched in the face.

Further, after the show, he responded that he was not the victim. That slap hurt him, but he didn’t go to the hospital for a paper cut.

Will Smith’s purpose of apology In his apology video, he also apologised to Tony Rock, the brother of Chris Rock. He expressed that Tony and he were excellent friends and wanted to follow the same road as before.

In his Apology, he also said that even Jada did not want him to behave like this. Will Smith finally realised his mistake and wants to make amends to make that right.

In the closing of his video, Will said that he is ready to talk whenever Chris is ready. He wants Chris and him to be friends like before and has promised to be a better person.

The audience was quite amazed after watching the apology video of Will Smith. For more updates, follow us and follow us for more.