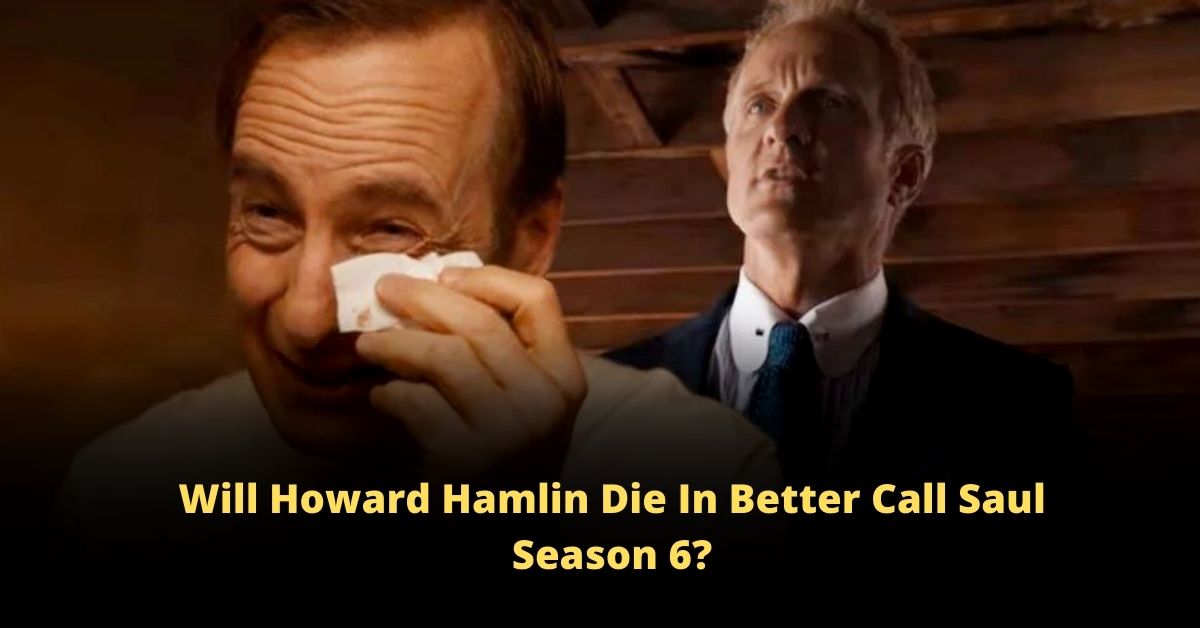 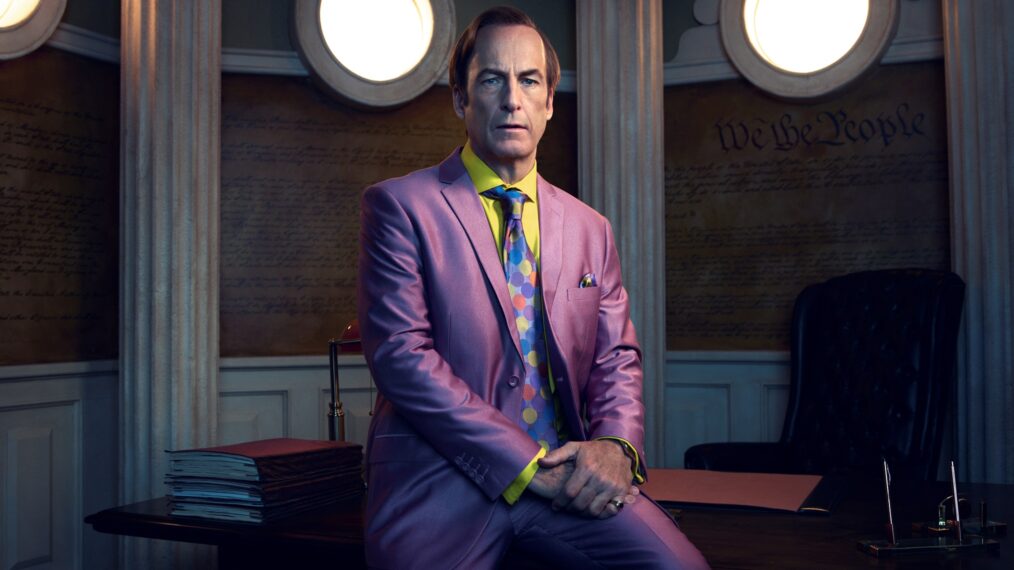 Better Call Saul has tracked Kim and Saul as they carry out their plan versus Howard this season. They believe that by making a controversy out of him, Cliff Main would opt to compromise the Sandpiper Crossing lawsuit rather than risk losing it owing to Howard’s activities. This would allow Saul to receive his portion of the money sooner.

In Better Call Saul Season 6 Episode 4, they go one step further after planting fake cocaine on Howard. During a therapy session, Saul steals into Howard’s car. He picks up Wendy, a prostitute, using the gadget Huell provided him in the flashback scene.

Will Howard Hamlin die in Better Call Saul season 6? If this question is bothering you, here is what a Reddit fan revealed.

On Reddit, fans expressed their guesses about what would happen next. The teaser suggests that the episode marks the beginning of Howard’s demise, but many watchers anticipate a twist.

“Cliff’s showdown with Howard will be one of real concern, and so he will be more on Howard’s side than Jimmy and Kim,” one remark, which received over 300 upvotes, read.

Some speculated that the episode’s title, “Black and Blue,” would indicate that things would turn physical between Saul and Howard.

“Given that ‘Black and Blue’ may also refer to bruising, might this be the episode when Jimmy and Howard are shown boxing?” one fan speculated.

Jimmy McGill is so deep in cartel waters that just a little brown quiff of hair remains fluttering on the surface, and Howard has no idea. Jimmy has faced down a gun-toting uber-criminal, survived a gunfight, walked across the desert with a bag of illicit cash, been engaged in the intrigues of the DEA’s most sought, and actively helped cover up a murder, well beyond the humorous antics of his previous conman days.

Could Howard’s campaign, if not the cartel, lead Jimmy and Kim to even more severe measures? In Better Call Saul season 6, the married couple tag-team has already intended to destroy Howard – that’s before he did anything major to them. Jimmy and Kim’s techniques (and Kim’s in particular, because she’s built of “sterner material”) may escalate with terrible repercussions now that their adversary is attempting to strike back by playing dirty himself.

Other characters were also the subject of speculation

Other fans, however, we’re curious about figures like Lalo Salamanca. Since going to gather proof of Gus Fring’s plot to assassinate him, Lalo has mostly vanished. Some viewers assume he is in Germany to learn more about Gus’ lab. Gus, on the other hand, could be anticipating him.

So, we hope you have got your answer on – Will Howard Hamlin die in Better Call Saul season 6? Make sure to stay tuned for more exciting articles.

Also Read – Better Call Saul’s Major Death Is A Bad Sign For Kim!! Is She The Next One To Die?

Also Read – Is Bridgerton Season 2 Better Than Season 1? Here Is A Brief Comparison