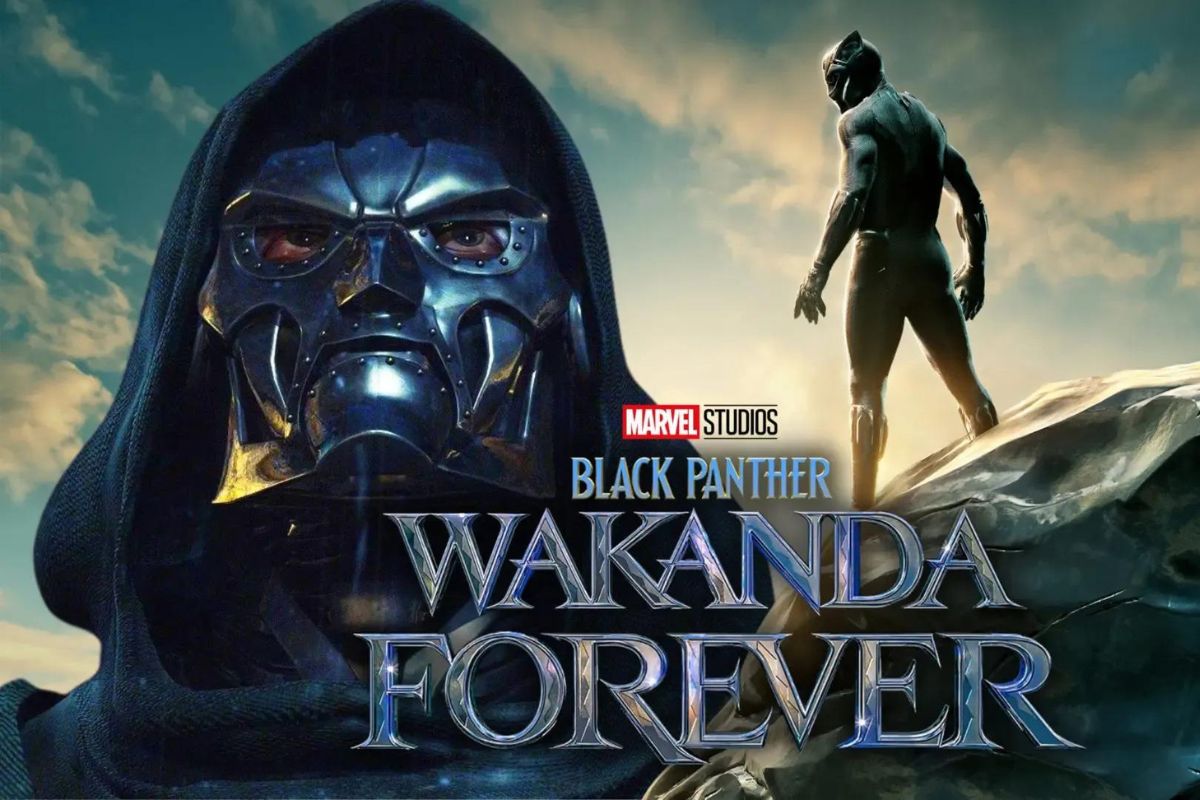 It is a tremendous relief for his Marvel Cinematic Universe career that Doctor Doom does not appear in Black Panther: Wakanda Forever.

Doctor Doom was rumored to appear in Black Panther 2 ever since Marvel Studios obtained access to the Fantastic Four characters. Throughout the making of the movie, rumors abound that he was either the main antagonist or the mastermind behind Namor and Wakanda’s conflict.

So, why there was no Doctor Doom in Black Panther? Here is all we know.

Why there was no Doctor Doom in Black Panther?

The fact that Doctor Doom is absent from Black Panther: Wakanda Forever will probably surprise many people, but it is for the best.

The sequel, which features a new Black Panther and Namor, is already a loaded entry for the MCU’s future.

Why does Doctor Doom get some time in the MCU?

Regardless of where he first appears, Marvel Studios is doing the right thing by taking its time to introduce Doctor Doom. He is a villain who has the potential to shape the MCU’s future.

So, why there was no Doctor Doom in Black Panther? Marvel Studios knows they cannot make the enduring nemesis seem inadequate after his last two subpar live-action outings. Going slowly will allow for developing a better strategy for how Doctor Doom can fit into the franchise and what his future may hold.

When will Doctor Doom make an MCU appearance?

The general perception may be that Doctor Doom is being held back for Fantastic 4 because he won’t be in Black Panther 2 instead.

Rumor has said that Marvel might choose a different figure as the primary antagonist in Fantastic 4 instead. If this is the case, it makes Doctor Doom’s future in the MCU more ambiguous and may make him out to be a threat to the entire franchise, not just the Fantastic Four.

There are additional projects on Phase 5 and Phase 6 MCU schedules where Doctor Doom’s debut might occur. Doom might make a surprise visit there to attach himself to that part of the universe since upcoming Disney+ shows like Ironheart and Agatha: Coven of Chaos will have significant magic connections.

Considering that he might be responsible for the New World Order criminal organization hinted at in the title, there is also a chance that Doom will make his acting debut in Captain America: New World Order.

Even the idea that Doctor Doom will be Thunderbolts’ antagonist has been floated. Viewers should see him before Avengers: The Kang Dynasty and Avengers: Secret Wars, in any case.