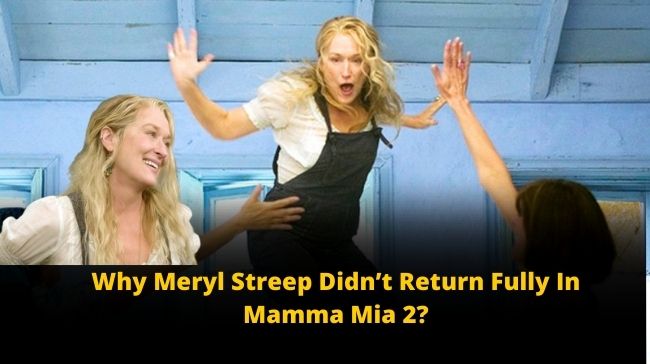 If you will ask us to pick a Hollywood movie character that created a buzz around social media, we will pick out Donna Sheridan’s name, without any doubt. We all know how popular Meryl Streep’s character in Mamma Mia is.

So, despite being a fan favorite, why did not Meryl Streep return for Mamma Mia 2? Why did she choose not to reprise her role? Here is everything we know so far.

With the active support of the fans and her own talent, Meryl Streep has turned out to be one of the sensational actresses in the entertainment world. Her huge fanbase has given her the liberty to pick and drop movies or roles.

Recently, she has been in the limelight for picking up more challenging roles that not only showcase her best but also polish her acting abilities.

However, if we flick back the pages of her career, we will see one of her finest works as Donna Sheridan in Mamma Mia. She played the role of a mother hustling with her complicated past life. While the first part was awesome, the fans were expecting Meryl to add an extra spice to Mamma Mia 2. But, why didn’t Meryl Streep fully return in Mamma Mia 2? Here is the latest update.

Why Did Meryl Choose Not To Fully Return In Mamma Mia 2?

The immense success of Mamma Mia! the first movie, compelled the creators to bring one more chapter to the audience’s table. Though the craze for Mamma Mia 2 was insane, Meryl Streep and many original other cast members showed low to no interest in the project.

Fans started showering their queries on why the major cast left the movie. Finally, the director Ol Parker scrutinized the complete matter. He said, “There was always a massive desire for a sequel. The studio could not have wanted it more, given how much money the original made. But immediately, there was just a struggle. Not every story needs another chapter. So, they could not really find a proper version that actually made dramatic sense.”

Curtis’s Daughter Came Up With The Idea Of Mamma Mia 2!!

While the fans were clamoring and the creators were wondering how to create a fresh and more rich Mamma Mia 2, Curtis’s daughter came up with a mind-boggling idea. She gave him the idea to pen down the past life of Donna.

Considering Donna is dead by the end of Mamma Mia 1, there was an incredible scope to explore her past life through flashbacks. Lily James was appointed to play the younger version of Donna Sheridan, while Streep also agreed for the movie. 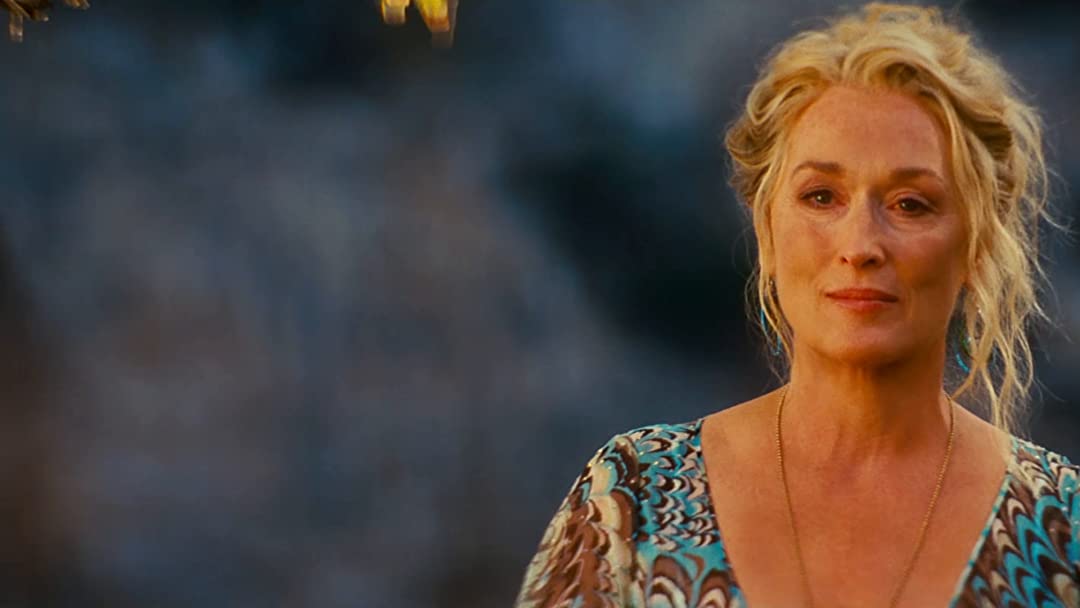 When the franchise’s creator was questioned why Mamma Mia 2 replaced Streep as the main character, he said, “I think she felt that she liked the idea of leaving this to the younger ones and she wanted to be involved, but she wasn’t gonna take such a big role.”

So, with Streep joining the cast, the rest of the original crew members followed her. Therefore, back with an incredible idea, Meryl Streep and the rest of the team made Mamma Mia 2 or Mamma Mia! Here We Go Again happen.

Have you watched the second chapter of Mamma Mia? If not, what are you waiting for?

Read More – How Goose Died In Top Gun? Here Is The Real Truth

Read More – Will There Be a Third Season of Knick?