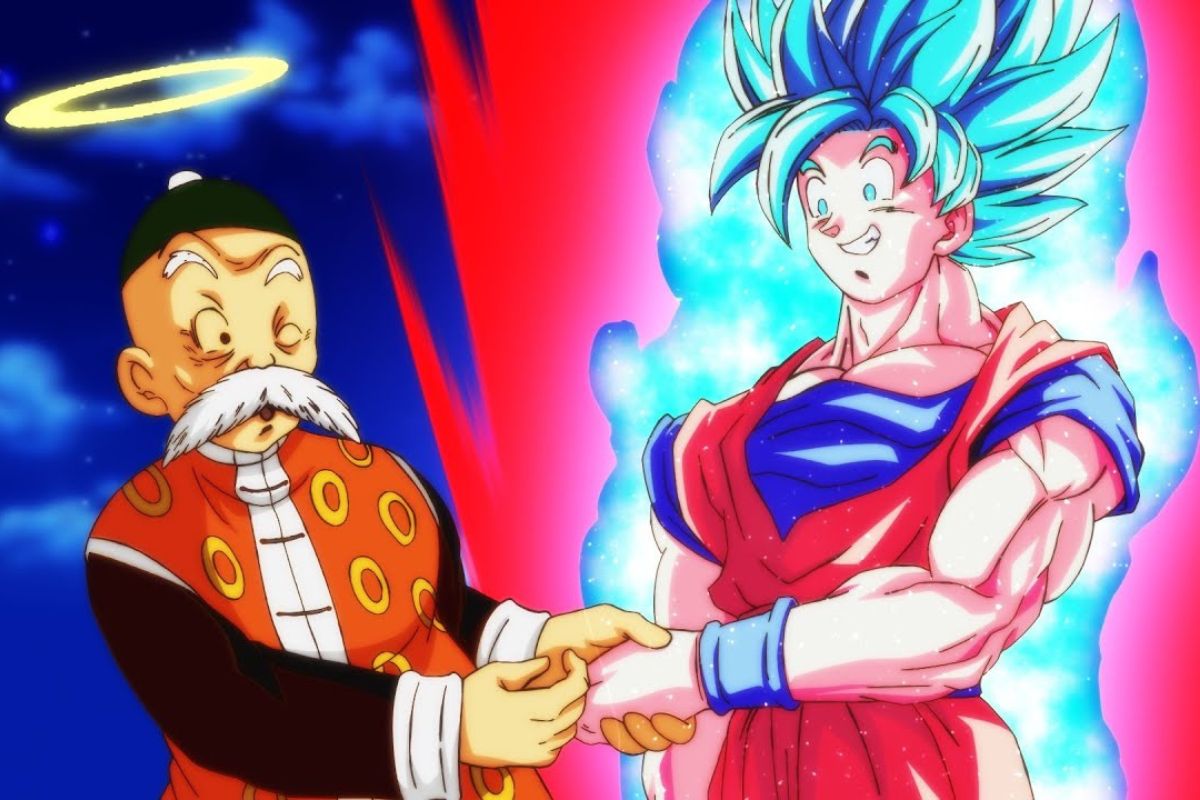 Grandpa Gohan was an older man living his life on earth. He has no family. He was all alone.

Until one day, he met with a tragedy. He came across a spaceship from another planet and landed not far from him.

At first, he thought this might be an alien’s travel vessel. Who knows that the ship he considered extraterrestrial would carry a little boy? That’s right!

That’s how Goku made his first appearance on planet earth. Grandpa Gohan took him and started raising him as his son.

He taught him Martial arts, of whom he was a master, and many other small things every parent leads to their child. However, he was killed by Goku in a tragedy.

But, in the world of Dragon Ball, we have seen a bunch of characters meeting death. Goku himself has died a couple of times. However, he has again got back to life with the help of Dragon Balls. But have you ever thought, why Goku didn’t ever use the Dragon Balls to revive his beloved Grandpa Gohan? Here is the answer for you!!

When Dragon Ball made its debut in the series, we learned about the magical power that mystical orbs possess. It could grant any wish of any type and even can revive the dead. Thus, the question arises why Goku, throughout his journey, never revived his Grandpa.

Goku came across many opportunities to use the Dragon Ball, but he never wished to revive Grandpa Gohan.

Dragon Ball, though powerful, also had some limitations. The person who died of natural causes cannot be brought to life. This certainly was not the case with Grandpa Gohan, as Goku killed him in his ape form.

Why did Goku never use Dragon Balls to resurrect Grandpa Gohan?

To be resurrected, a person should be willing to rejuvenate, which is one of Dragon Ball’s conditions.

However, that was not the case with Grandpa Gohan. He considered his time on earth over and will continue with the afterlife.

So, when Goku asked Shenron to bring Grandpa Gohan to life, he could not do that because of Grandpa himself. This justifies why Grandpa Gohan never came back to life.

Why couldn’t Grandpa Gohan be revived?

There are some of the limitations that fans have forgotten about Dragon Ball from time to time.

One is that the revival wish will only be valid if made within the year of a person’s death.

Dragon Ball of earth cannot revive someone dead for more than a year. When Goku came to know about this situation, he was already late.

Goku passed away twice during DBZ. One when Vegeta was approaching the earth and another when he was killed by Cell in an explosion.

In his first death, he was revived within a short span, while on the other end, he was dead for more than seven years.

That time was skipped in DBZ, so there are chances that he may meet his Grandpa during that time.