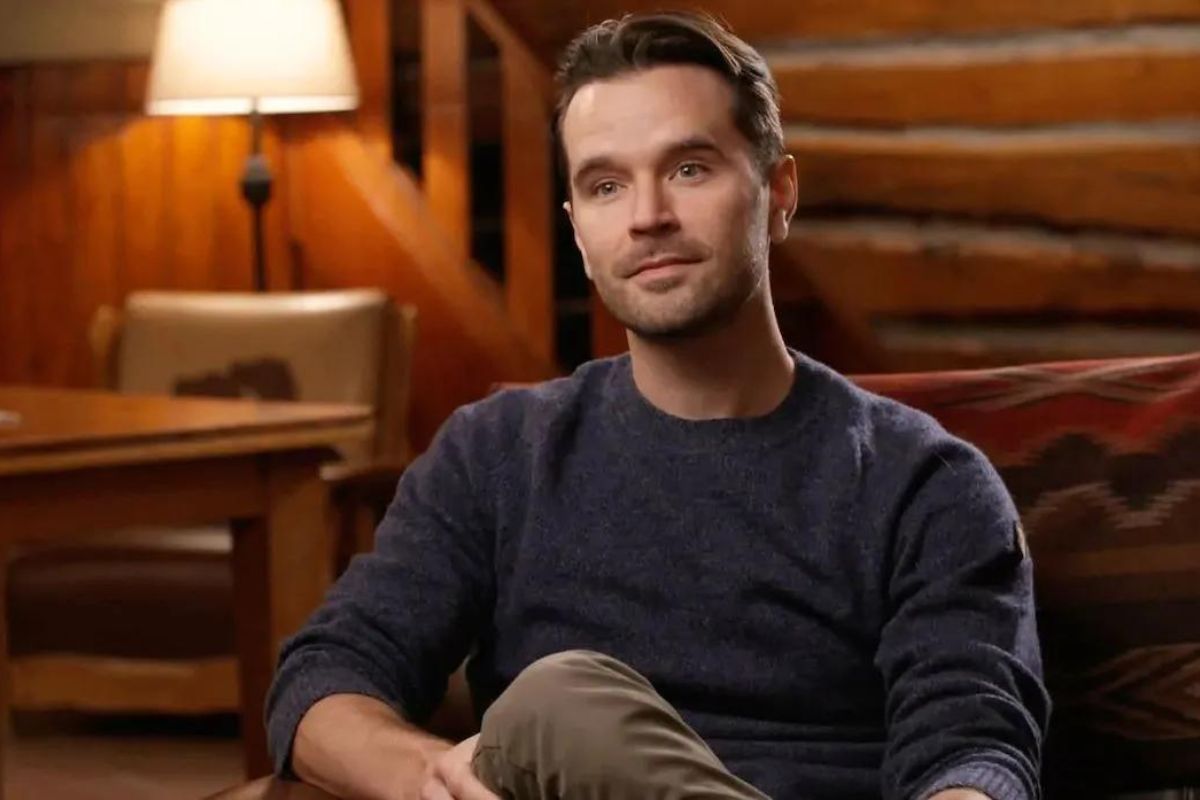 Heartland Season 14’s premiere offered a startling surprise to all of us. It revealed that Ty Borden’s actor Graham Wardle won’t appear in any future show episodes.

But, why did Ty leave Heartland? Here is the complete matter revealed!!

Why Did Ty Leave Heartland?

Graham Wardle decided to quit Heartland to pursue other interests. After 14 seasons as an actor on the show, Wardle decided it was time to stop performing and focus more on his work.

The Heartland actor requested a break from the camera when Ty departed for Mongolia in Season 10.

But this time, his choice is irrevocable, shocking both the cast and crew and fans everywhere.

On Heartland, How Does Ty Borden Pass Away?

Amy and Ty are shown blocking a poacher’s errant bullet in the Season 13 finale, “The Passing of the Torch.” The bullet only strikes Amy in the shoulder because of Ty’s bravery.

Ty hurries her to the hospital, where a nurse informs her that he has also been shot. Ty Borden passes away from a blood clot formed after being shot. While guiding Spartan back to the barn in Heartland Season 14 Episode 1, “Keep Me in Your Heart,” he passes out.

In the tragic scene, Amy and Spartan are seen soothing a wild colt just before catastrophe strikes. Jack and Amy rush over to Ty as soon as he stumbles, but it’s already too late.

Why Graham Wardle Chose To Discontinue The TV Program?

Why did Ty leave Heartland? The Chronicle Journal published an email message from Wardle announcing his departure from the show after the debut of season 14 of Heartland.

According to The Chronicle Journal, Wardle provided The Canadian Press with an email statement in which she stated: “I knew in my heart that it was time to change course… I currently host the podcast “Time Has Come,” and in a future episode, which will air, I intend to talk much more about my choice and how grateful I am for the 14 years I spent working on “Heartland.” On CBC’s Heartland, Wardle has played Ty Borden since 2007.

He decided to leave the show after 14 seasons to pursue other interests. He reportedly decided it was time to stop acting so he could devote more time to his endeavours.

Graham Wardle: Who Is He?

Wardle, a Canadian actor, was born in Mission, British Columbia, on September 6, 1986. When he appeared as a guest actor on an episode of The Sentinel in 1998, Wardle made his acting debut.

His contributions to Supernatural, Grave Halloween, In the Land of Women, and Heartland are well known. Although they have been married since 2015, little is known about Allison Wardle. In addition to performing, Wardle hosts and produces his podcast Time Has Come.

He tweeted his followers, “A huge thank you to all of you who have supported my path into podcasting. “Thank you to everyone who has contributed, shared the podcast, and messaged me.”

Read More:- When Does Season 3 Of Euphoria Come Out?