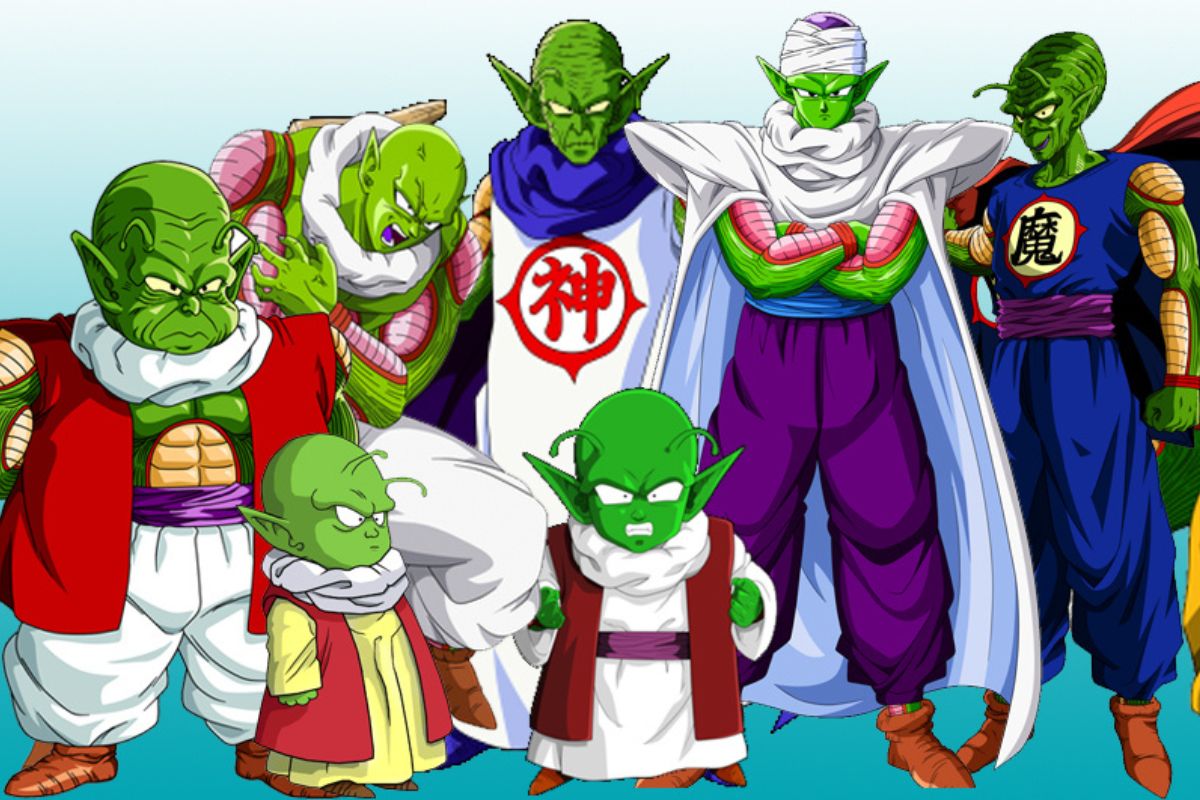 Dragon Ball has introduced a bunch of species and characters, running over decades. Whether it’s the Saiyans, Gods of Destruction, Angels, or the Namekians, the franchise has entertained us with so many characters.

While most characters carry importance in terms of the plot, if you are a fan of the original Dragon Ball series, the Namekians must have impressed you. Starting from the story of King Piccolo, this breed has astonished every fan with their unique abilities.

However, sometimes a few of their powers may have shocked you. For instance, we have seen Goku loading up his belly with so much food, but did you ever see Piccolo eating? Definitely not. Because the Namekian himself revealed his species lives on the water. Yes, Piccolo only consumes water to survive. But how is that even possible as the Namekians are just different from humans or the Saiyans in terms of appearance? Most of the things in the Namekians resemble the human race.

Moreover, one question must have confused you – why are all Dragon Ball Namekians green in color? Is it a creative choice of the creators or are there reasons behind yet? Well, there is a deep reason behind why the creators gave green color to the species. Want to know that? Read on.

Why Do The Dragon Ball Namekians Have Green Skin?

While the original Dragon Ball series highlighted the Namekian race as one of the important part of the franchise, later the series shifted its focus. After Piccolo joined Goku’s ally, he reminded a bear member of the team, till the latest Dragon Ball Super project brought him to the front pages.

Dragon Ball Super is again prioritizing the Namekian race revealing how powerful Piccolo is in reality. So, being a fan of the anime, it’s important to know more about the Dragon Ball Namekians.

If you are wondering why they have Green skin, here is the answer for you.

The skins of the species living in Namek are green due to the presence of chlorophyll in them. Yes, this may seem to be a bit hard to digest, but the Namekians possess the traits of plants. The chlorophyll in their body uses photosynthesis to produce power and keep their body active. 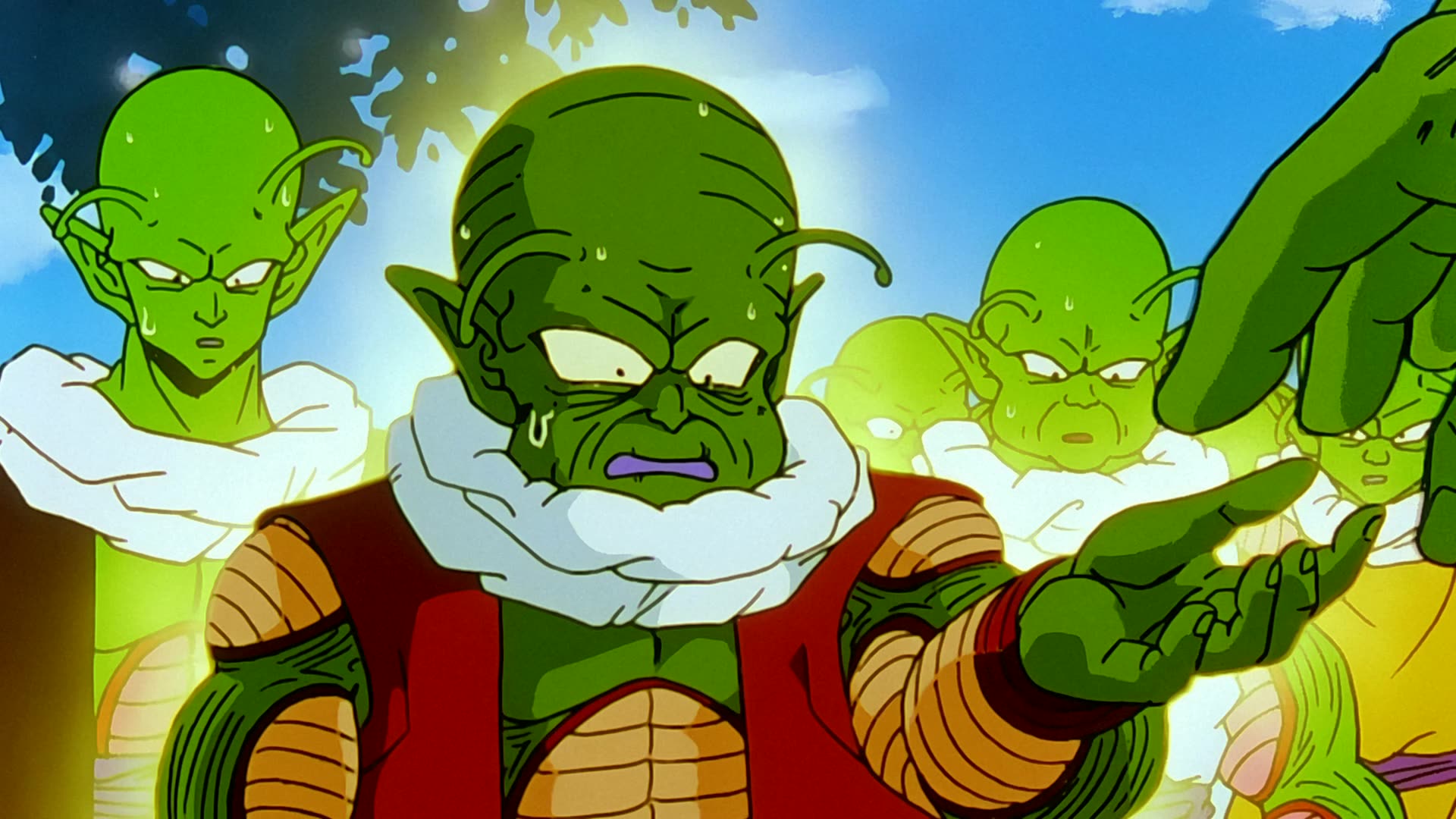 So, like planets, the Namekians only need water and adequate sunlight to survive or rather to kick-start the process of photosynthesis in their bodies.

Like food and water are the basic elements a normal human needs to survive, the Namekians need water and sunlight. Moreover, like planets, Namekians possess the ability to regrow their body parts, something we have seen Piccolo doing a bunch of times.

So, who is your favorite Namekian character? Is it Piccolo, Dende or King Piccolo? Tell us in the comment box and make sure to follow Sassyshows.