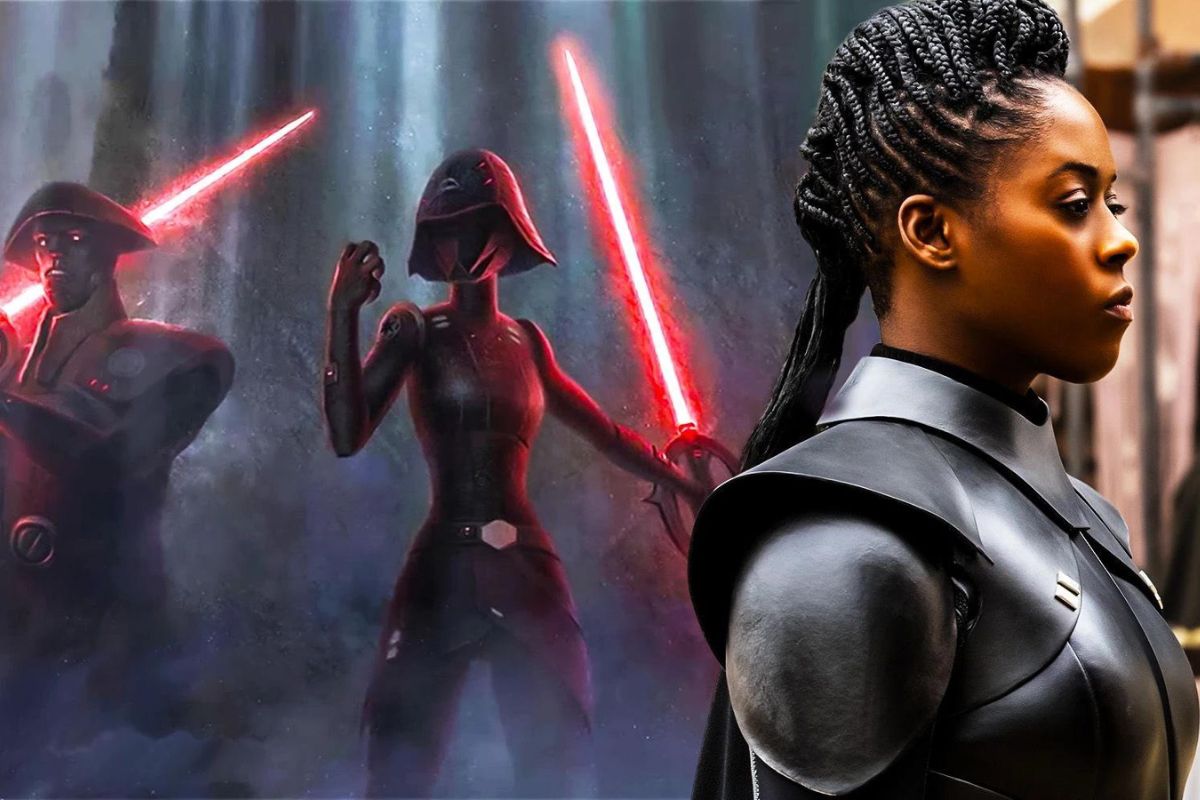 Tales of the Jedi is out, and it has turned out to be a treat for the fans. While the series is trending on the Internet, it has split a bunch of questions. One of the most confusing being – who was the Sith in Tales of the Jedi? Is this question bothering you too? Here is all we know.

The terrible ending of a beloved Star Wars character is revealed in the brand-new Disney+ series Tales of the Jedi.

The six-part anthology series, which serves as The Clone Wars’ replacement, focuses on individuals from the time of the prequel trilogy, so who was the sith in tales of the Jedi, Count Dooku’s persona before his transformation into a Sith Lord.

Yaddle, who caught fans’ attention during The Phantom Menace due to being of the same species as Yoda, is a notable minor but intriguing figure who has also been given the spotlight. And now Yaddle’s terrible outcome has been revealed in the final Dooku-focused episode.

Dooku was furious with the Jedi high council for not conducting a thorough inquiry into his Padawan’s murder despite being warned of the threat before Qui-Gon Jin was killed by Darth Maul.

Dooku then confronted Darth Sidious (Emperor Palpatine), demanding that Qui-Gon Jinn’s demise be prevented and that, had he been transformed, his Padawan would have been a potent Sith ally.

Who Was The Sith In Tales Of The Yedi? Lord of the Sith

This one takes place in The Phantom Menace, following Qui-confrontation Gon with Darth Maul on Tatooine before returning to Naboo. Dooku removes the planet Kamino from the Jedi archives to conceal the plot to build the clone army.

He has his final run-in with Qui-Gon before Maul kills his former Padawan. Yaddle, a member of the Jedi Council, accompanies Dooku to a covert meeting with Darth Sidious after Qui-Gon. So, who was the sith, in tales of the Jedi, Dooku is forced to choose between the Jedi and the Sith, kills Yaddle, and joins the Sith as Darth Tyranus, the Sith Lord’s pupil.

The destiny of Yaddle, a member of the same species as Yoda and Grogu, is revealed in this. She had previously only made a fleeting cameo in The Phantom Menace, and by Attack of the Clones, she had disappeared. It’s unknown if the Jedi ever learned what became of her. Yaddle had followed Dooku to sway her buddy back to the Jedi way.

Dooku, who was already enraged, chose to follow Palpatine’s advice and kill Yaddle. Although Yaddle pleads with him that she is on his side, Dooku mercilessly beats his erstwhile Jedi ally with a metal door, displaying no mercy.

Dooku says goodbye to his former Apprentice while reminiscing on the past and remarking on how quickly Qui-Gon has matured. Dooku declines to travel to Naboo with the council as they depart. As he is now one with force, he has decided to let Qui-Gon go.

Later, in a covert meeting, Dooku accuses the Emperor of going too far in his execution of Qui-Gon. Yaddle overhears their conversation, in which Dooku confesses to betraying him and razing everything he has created.

Yaddle emerges from concealment and tries to reason with Dooku, but it is too late; Dooku has turned to the Dark Side. Dooku and Yaddle engage in a lightsaber duel while the Emperor watches, ultimately resulting in Yaddle’s death.