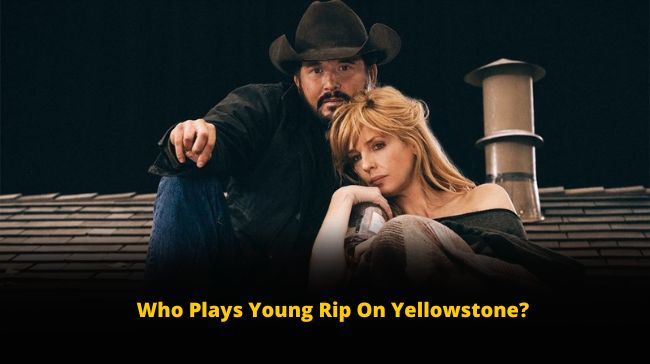 Who Is Rip on Yellowstone?

Rip Wheeler is a ranch hand on the Yellowstone ranch owned by the Dutton family. Wheeler grew up near Miles City, MT, on a pig farm.

When it comes to childhood, Wheeler had a pretty rough one. Growing up with divorced parents along with a brother, he had to put up with his father’s abusive behavior and even a murder attempt toward him and his mother and brother.

Unfortunately, he couldn’t save his mother and brother from his father, and Rip had to kill his father to save himself.

What happened to Rip became known to John Dutton through the sheriff, and John decided to give Rip another chance at life by adopting him into his family’s ranch.

Rip later falls in love with John’s daughter Beth Dutton, and with John’s consent, they later get married. Rip continued to work on John’s ranch and identifies his job as “protecting the Duttons”.

Rip is like a son to John Dutton, which he said himself at the end of season 2 of Yellowstone in a letter.

Who Plays Young Rip on Yellowstone?

Wondering about who plays young Rip on Yellowstone? Here’s what to know about the actor.

In season 1 , Kyle Red Silverstein was seen as the young Rip Wheeler in episode 8, titled “The Unraveling: Part 1”.

In season 2, Kyle was seen again in the same role of young Rip in episode 5 of the season named “Touching Your Enemy”.

Again in season 4, Kyle was seen as a young Rip in episode 5 titled “Cowboys and Dreamers”.

In season 4, Kyle however did not appear in the show. Although it is said that Kyle will be seen as Rip again in season 5 of Yellowstone.

Where else have we seen Kyle Red Silverstein? 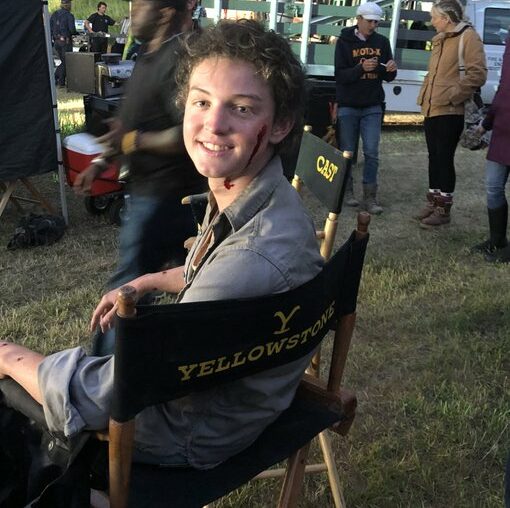 Kyle Red Silverstein co-starred with Drew Barrymore and Adam Sandler in the Warner Brothers’ comedy series Blended. Kyle is also famously known for his portrayal of Ethan Dawson on the popular show Grey’s Anatomy, which is where most fans may have recognized the actor from.

Kyle Red is a veteran actor, and he began his career when he was only two years old. His other notable works include From The Shadows, Happy Endings, Cold Case, House MD, etc.

So in this article, hopefully, we managed to enrich you about who plays young Rip on Yellowstone. What other facts about the actor Kyle Red Silverstein do you know? Let us know in the comments.