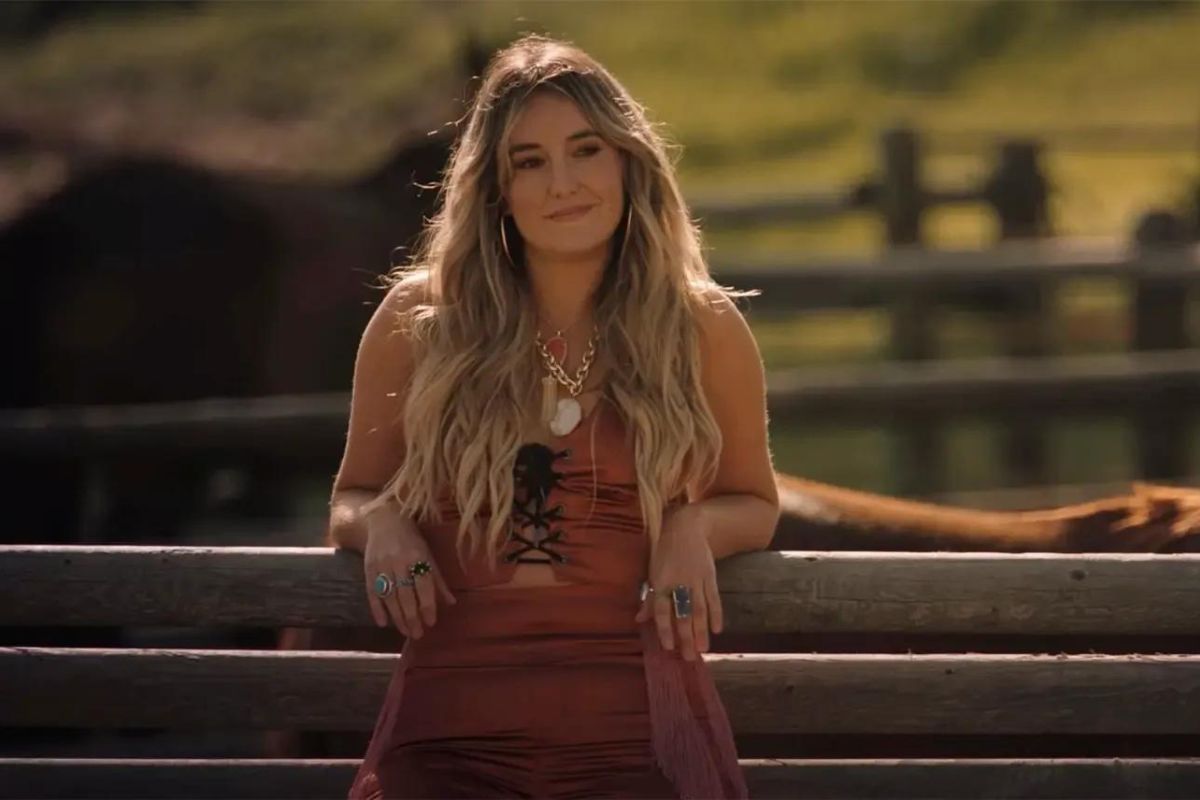 The fifth season of Yellowstone is streaming now on the Paramount Network. While the antics of the Duttons keep viewers interested, Abby has become a fan favorite.

As early as the premiere of Season 5, we see Beth and Abby talking, with Abby expressing her dislike of cowboys. The cattle agent and ranch worker for Yellowstone, Ryan (Ian Bohen), walks in and asks Abby out on a dance.

So, who plays Abby on Yellowstone? Let’s find out.

Who plays Abby on Yellowstone?

The character of Abby was created for Wilson to play. After having one of her songs included on Yellowstone, the singer reportedly met the show’s co-creator, Taylor Sheridan, as reported in an interview with the New York Post.

“In order to compete in a horse-riding competition, he invited me to Las Vegas. Also, our shared love of horses served as a powerful unifying factor between us.” The singer’s backstory and sound likely struck a chord with Sheridan. “I got a call from him in February saying, “I want to make a character for you.”

Wilson gave an interview with Bobby Bones and described everything there. The stars of Yellowstone could put out a full record at this time! Since Ryan Bingham, who plays Walker, is a real-life musician, he often performs his music in the show, continuing a tradition started by Sheridan in his popular Western drama. Luke Grimes, a key character on the show, is also a country music singer.

Who is Lainey Wilson?

The Yellowstone version of Lainey Wilson is a lot like the real person. They’re both country singers, first and foremost. In the opening episode of the new season, played by Wilson, we are introduced to Abby, a local musician. John Dutton’s first party as governor of Montana is held at the Yellowstone ranch, and it has live music from Shane Smith and the Saints, a sexily attired Beth, and plenty of hilarious cowboy antics.

The latter came out on October 28th, just over a month before her appearance in Yellowstone. Follow Wilson on social media, YouTube, and Spotify to receive updates on her acting and musical projects. Presently, she has over 3 million monthly listeners on Spotify and over 32,000 followers on Twitter and Instagram, and 109,000 subscribers on YouTube.