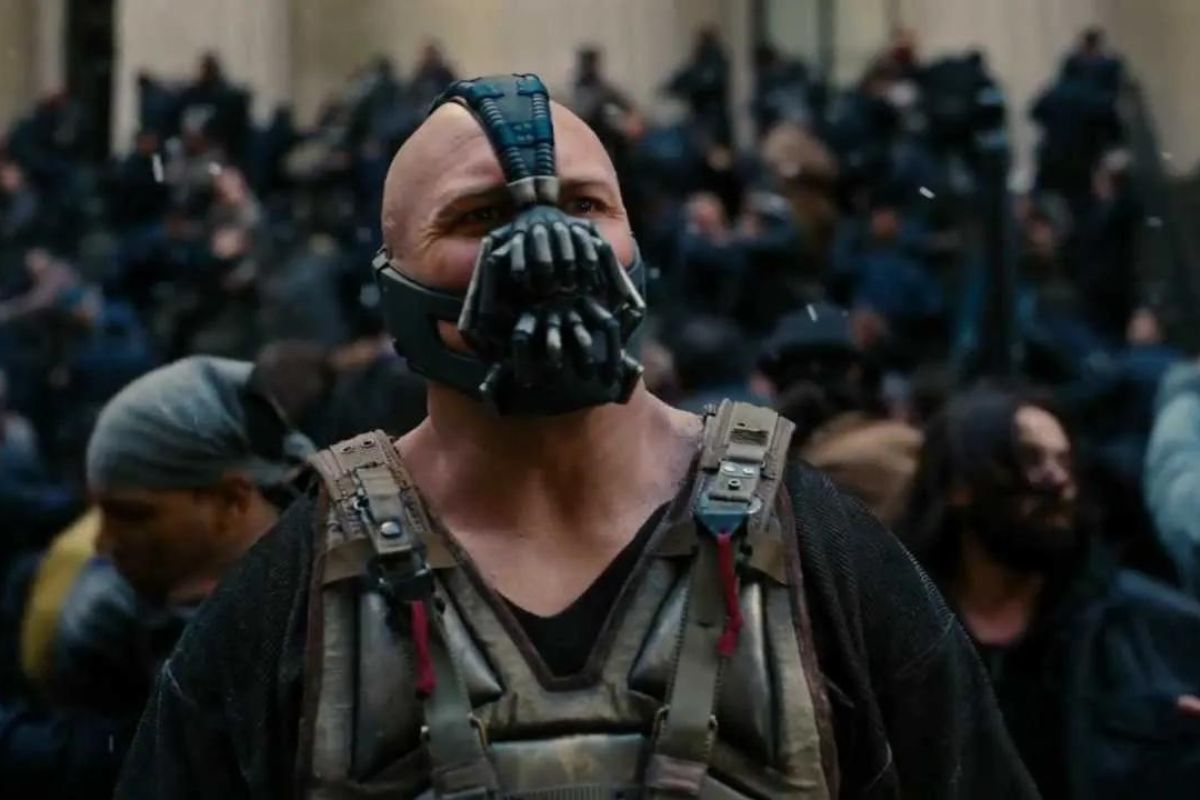 One of Batman’s most infamous foes, Bane first appeared in the pages of Vengeance of Bane issue #1 back in 1993.

The bulky bad guy is not just a formidable opponent with a sharp mind and overwhelming power, but also a skilled tactician.

In the Knightfall narrative, he coordinated a continuous assault on the Dark Knight that ended in a dramatic moment where he fractures Batman’s back.

He played one of his most well-known comic book roles. It was a startling moment that many comic book enthusiasts still cannot get out of their heads.

Because of Bane’s fame outside of comic books, he has appeared in a lot of cartoons, video games, and TV shows.

Additionally, he has made several appearances in live-action and animated Batman movies.

But do you know who played Bane in Batman? Here is everything we know about this role.

Who Played Bane In Batman? This movie had a different approach to Bane than had been established in the comics when it was released in 1997, only four years after Bane first appeared in comic books.

The movie chooses to make Bane as a boorish henchman who is just good at fighting and growling rather than portraying him as a cunning and complicated character.

He has green skin, which is a product of his ethnicity, and a limited vocabulary.  Although Bane is known as a killer and it is obvious that he is a formidable foe, the character is portrayed in Batman & Robin more as a caricature.

His outfit, strength, and drug addiction are still present, but his personality has vanished and he now has a cartoonish appearance. There is a noticeable difference between Christopher Nolan’s The Dark Knight Rises and Batman & Robin Bane No.2 in terms of appearance.

In this case, the persona is elevated to the position of main antagonist. This Bane is not the outcome of an experiment; rather, he is a former prisoner who guards Talia al Ghul, Ra’s al Ghul’s daughter.

Bane has defended Talia since she was a young kid, although doing so caused him to suffer catastrophic injuries that forced him to use a respirator to survive.

This Bane is not given an alias, in contrast to the Bane from Batman & Robin. In addition, he is not a drug addict, and the Venom formula is not discussed.

Comparing Bane from Batman & Robin and The Dark Knight Rises

By combining traits and visual cues from the comics, the movies give distinct interpretations of Bane that result in dramatically different villains.

Strong and zombie-like, The Bane of Batman & Robin suggests he is devoid of humanity. He is a cartoonist and a sidekick.  It is obvious that The Bane in The Dark Knight Rises cares a great deal about Talia al Ghul, who is his weak point, despite the fact that he too may appear to be devoid of compassion.

He is a strategist, but can he match Bane No. 1’s strength? The writers and directors of the Batman movies pick and choose which aspects of the character work best for their individual films when bringing Bane to the big screen.

Bane adjusts as a result in order to best serve the narrative.