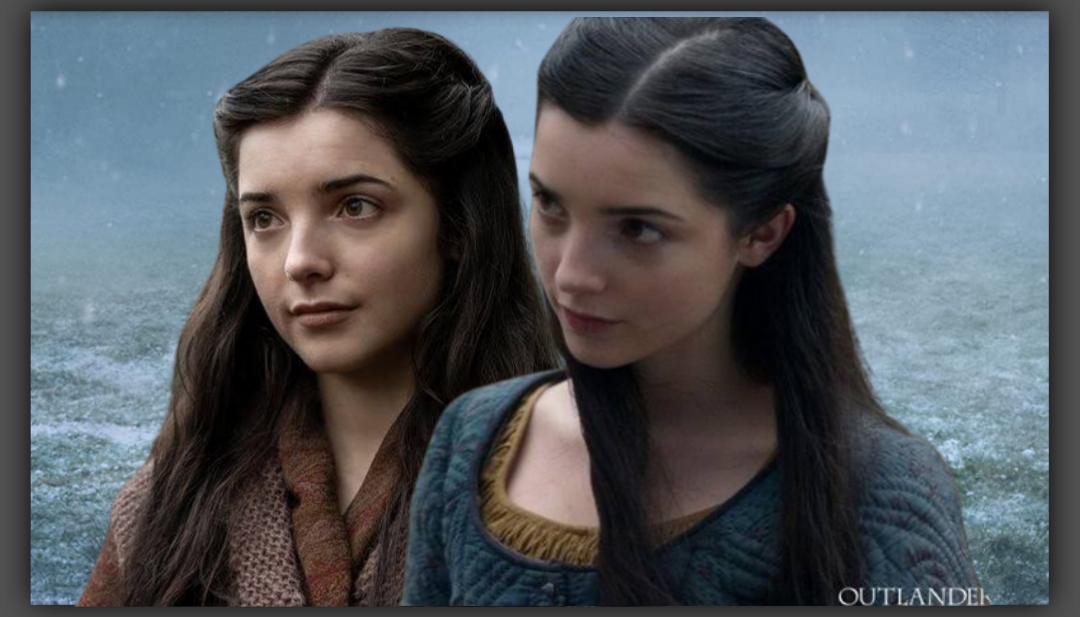 Who killed Malva? This is one of the burning questions confusing both the Outlander season 6 audience and its characters. So, Sassyshows is here to unveil the real truth behind Malva’s death. Claire tries to rescue the unborn baby in a very painful sequence but is unsuccessful.

Jessica Reynolds’ nuanced portrayal of Malva has been acclaimed for her ability to elicit pity and wrath from the audience.

Outlander fans are still reeling over the cliffhanger from episode 6. Malva was originally presented as a new inhabitant of the Ridge who admired Claire’s medical abilities at the start of the season. Behind her admiration, she was blackmailing Claire, breaking her confidence, and following her. Jamie was not the father of her unborn child, as she fraudulently stated. Claire discovered her dead outside the huge mansion at the end of episode 6. But who killed Malva? Who is responsible for Malva Christie’s death?

Who Killed Malva In Outlander Season 6? 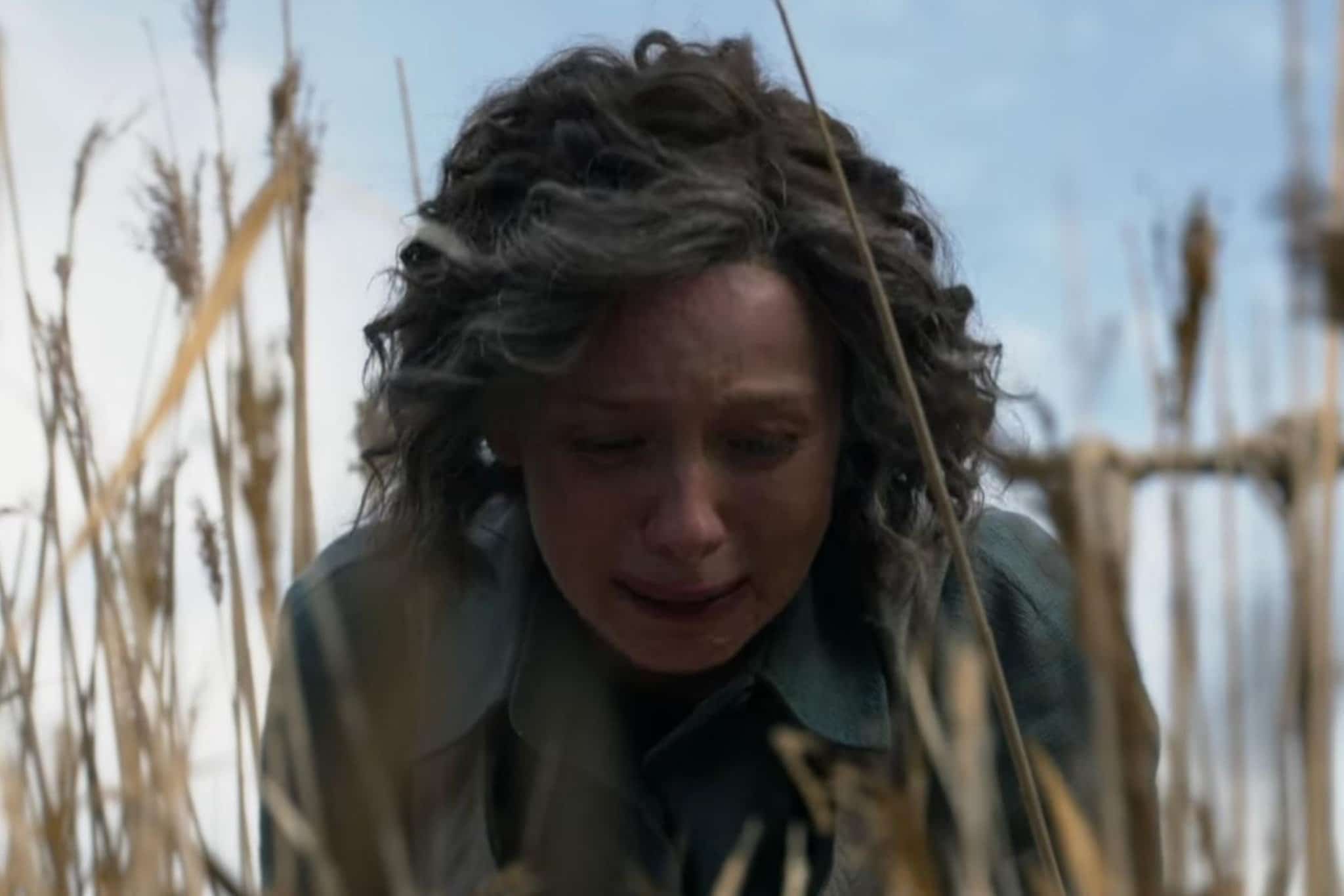 Claire Fraser has been singled out for criticism. In Episode 7, Malva’s father, Tom Christie (Mark Lewis Jones), commented, “Your wife stands before us up to her elbows in blood.” Allan Christie adds, “With a knife!” Jamie responds, “What are you insinuating, lad?” Fraser’s Ridge turns on her swiftly, especially because she was the one who discovered Malva’s body and performed surgery on it.

Claire’s actions renew rumors that she is a witch, even though modern audiences know she was trying to rescue the infant.

A mob marches up to the home in the Season 6 finale teaser, demanding justice. Claire had every reason to murder Malva, and she even vowed to do it in an ether fever nightmare.

Claire is not the killer, though, if the program is true to the Diana Gabaldon books. Allan Christie, Malva’s brother, is the assailant (Alexander Vlahos). He has raped and mistreated Malva since she was a youngster, and he is also the father of her child.

Who killed Malva? Claire did not murder Malva Christie in the Outlander books. So who is the culprit? Allan Christie, Malva’s brother, is the true murderer.

The identity of Malva’s killer is not revealed in the novella, but it is displayed.

While Malva is slain in May 1775 in the book’s narrative, her perpetrator isn’t uncovered until November 1776, after Claire goes through a harrowing struggle after being suspected of being the murderer.

After being apprehended, Claire is taken from the Ridge and put on trial; she is only acquitted when Malva’s father, Tom Christie, falsely confesses to the murder.

Why Did Allan Kill Malva?

Allan killed Malva because he wanted to keep the truth that he was the unborn child’s father hidden.

Claire discovers Allan Christie beside his sister’s grave about 18 months after Malva’s death when he confesses to sexually abusing his sister since she was a toddler and disclosed that the unborn child was truly his.

Malva had remained silent about her suffering for years, but when she threatened to tell Claire the truth about her ordeal, Allan murdered her.

Following Allan’s confession, Ian, dating Malva at the time of her murder, assassinates him.