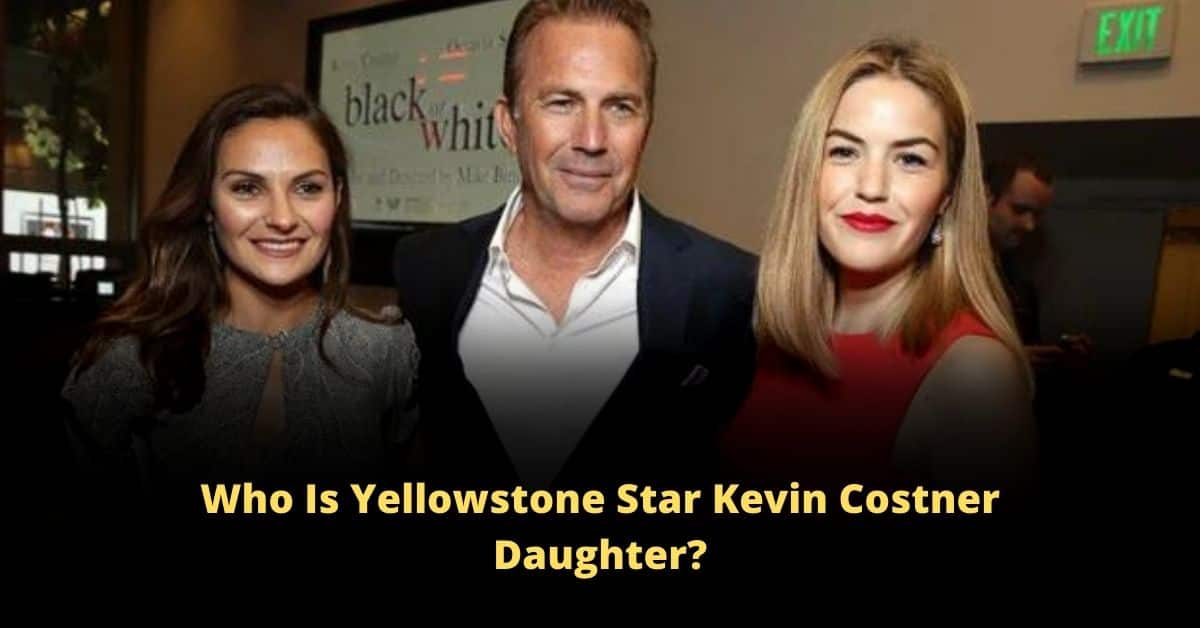 With Kevin Costner’s popularity reaching new heights, the fans are storming the Internet with several questions about his personal life. One of the trending questions is – Who is Kevin Costner daughter? So, here is everything we know.

Recently, the Hollywood star, Kevin Costner has turned the limelight with his insane performance in the Yellowstone series. The actor has developed a huge fanbase, who are often curious to peek into his personal life.

So, today, Sassyshows is here with all the details about Kevin Costner’s daughters.

Everything We Know About Kevin Costner Daughters

If you are curious to know about Kevin Costner’s life behind the camera, you are at the right place as Sassyshows is here with all the details on the star’s daughter. Annie Costner is the eldest daughter of the Yellowstone star. Kevin had his first baby girl with his first wife, Cindy Costner. Annie was born back in April 1984 and she followed the footsteps of her father.

Annie grew up as a super-popular Hollywood actress and she is famous for her appearance in movies like Dances with Wolves and Waterworld.

Apart from her acting career, Annie has also tried her hands in film direction and production. Some of her recognized movies are The Discarded: A Tale of Two Rios and El Cartel Cubano.

If we talk about her personal life, Annie tied the wedding knots with Danny Cox back in 2016.

Lily Costner is the second baby girl of Kevin Costner and Cindy Costner. She was born in August 1986 in Los Angeles, California.

Lily too joined the entertainment industry like her father and elder sister. She is famous for movies like Black or White, The Postman, The Baby-Sitters, and more.

When it comes to her personal life, Lilly is currently 35 years old, and she is residing in Nashville, Tennessee. She is committed. However, her boyfriend’s identity is still under the wraps.

So, this was a short sneak peek into the lives of Kevin Costner daughter. Hope you liked the article. Make sure to stay tuned for more exciting articles.

3 thoughts on “Who Is Yellowstone Star Kevin Costner Daughter? Here Is All We Know ”