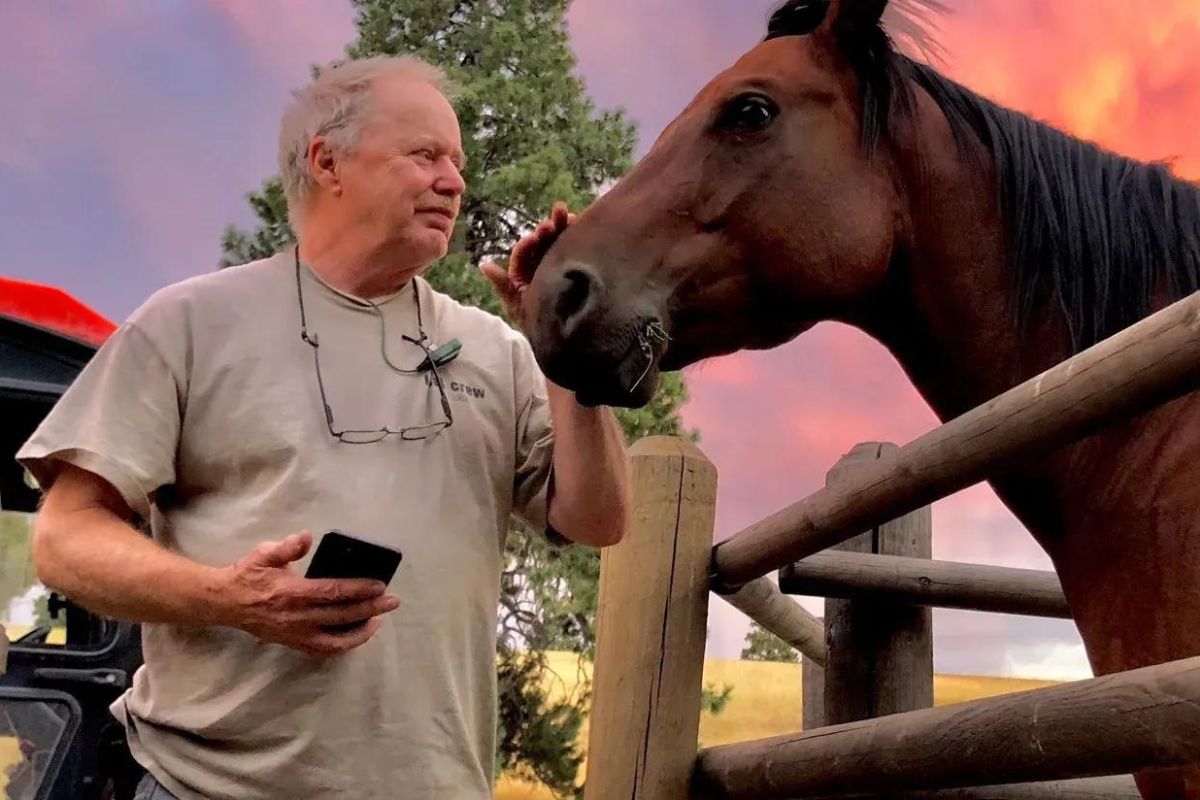 Watch ‘Em Ride Away, the fifth episode of Yellowstone season 5, which debuted on Sunday, December 4, on Paramount Network and you will be stuck on a question – who is Timothy Reynolds on Yellowstone?

The Dutton family was followed during “branding season,” when the cattle in the family’s herd needed to be marked. John values its significance so much that he asks Clara to cancel his meetings at the Capitol so he can ride with the Yellowstone cowboys to complete the task.

In the meantime, Beth’s disdain for a deemed rival reaches unprecedented heights, which naturally indicates trouble is developing.

Tim Reynolds was honored with a dedication in “Watch ‘Em Ride Away.” Who is Timothy Reynolds on Yellowstone? Let’s find out.

The recent Yellowstone episode put a lot of emphasis on Beth’s argument with Summer Higgins. Monica, Kayce, and Tate decide to go to a cattle branding that is being held at the Yellowstone Dutton Ranch.

Summer keeps voicing her opinions aloud over a family dinner until Beth recommends they “take a walk.” Beth and Summer are fighting in the front yard when Rip intervenes.

He advises them to trade blows until one of them concedes. Beth assists Summer in standing up when she finally caves. The women have a renewed respect for one another. In the future, the Dutton home may be more relaxed.

Who Is Timothy Reynolds On Yellowstone?

“In memory of Timothy Reynolds,” read the first title card that appeared as the Season 5, Episode 5 credits rolled. Even though Timothy was not a writer or one of the show’s stars, he was an essential part of the crew.

Timothy served as the show’s electrical technician from Season 1 through Season 4.

Episode 5 of Season 5 of “Yellowstone” was dedicated to Timothy Reynolds!!

The fifth episode of Season 5, featured a title card honoring Timothy Reynolds, who passed away on August 24, 2022, at age 66.

Who is Timothy Reynolds on Yellowstone? Reynolds was a vital cast member on the Yellowstone set. He was an electrician and what the business referred to as a “best boy (electric).” The best boy often assists their department head, such as the gaffer or key grip, in television and movies.

Yellowstone has always been a visually spectacular series thanks to Reynolds’ behind-the-scenes efforts. Reynolds reportedly began his profession as a stockbroker after being born in Salt Lake City, Utah, according to Express.

Later, he entered the entertainment business. Reynolds was not a rookie when it came to Yellowstone. His first acting job was as an electrician in the 1997 television movie Not in this Town. He performed comparable roles in Taylor Sheridan’s debut film Wind River and the horror movie Hereditary starring Ari Aster.

According to IMDb, Reynolds contributed to 31 episodes of Yellowstone, and in an Instagram post, he called working on the set of the show his “dream job.”

Read More – Who dies in The White Lotus Season 2?