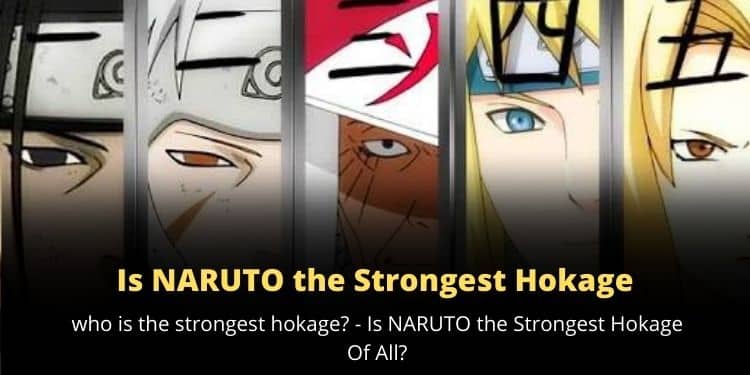 Is NARUTO the Strongest Hokage 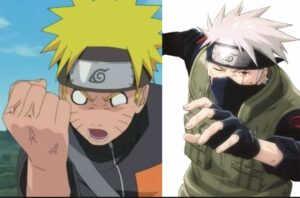 Naruto is the Seventh Hokage of the hidden leaf village. Naruto took the baton after the Sixth Hokage Kakashi Hatake passed on the position. Naruto has to surpass many great shinobis to become the strongest Hokage. The first in that line would be his former sensei and Team 7 teacher Kakashi Hatake. 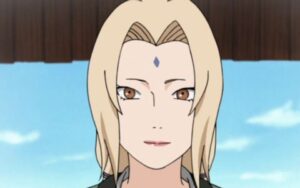 In the Pain-arc, Naruto has surpassed the fifth Hokage, lady Tsunade. Lay Tsunade is a strong lady and the granddaughter of the First Hokage Hashirama Senju. She was a part of Legendary Sannin. She possesses rehealing powers and is one of the most powerful characters of the show.

But Naruto has managed to surpass Granny Tsunade in the Pain-arc after he masters the Sage mode. But there are four more worthy and powerful Hokages remaining who can claim the Strongest Hokage spot. 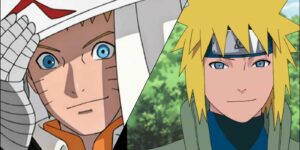 Minato was a very intelligent and dedicated shinobi, but Naruto has his never-ending chakra, thanks to his Nine-tailed friend, Kurama. He can beat Minato, his dad, at his peak. 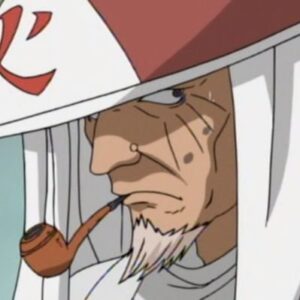 After that, there is the third Hokage of the hidden leaf, Hiruzen Sarutobi. He was the guardian and also the sensei of Minato. He was master of earth-style Justus and nobody came close to his strength.

He was the one who taught the Legendary Sannin. But after mastering the sage mode and Kurama’s Chakra, Naruto is nearly unstoppable and could defeat the third Hokage in terms of strength and power. 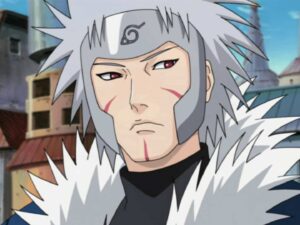 Is the second Hokage the strongest Hokage of them all? Tobirama Senju, who made Konoha’s defense system, police system, and all the facilities the village has seen. Tobirama was the most dedicated and intelligent Hokage, but when it came to power and strength, Naruto got the better of him. 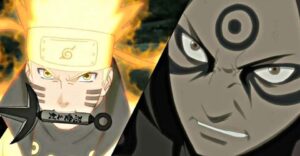 And comes the final question, Is the child of Prophecy (NARUTO) stronger than the God of Shinobi (HASHIRAMA SENJU)? Hashirama was the founder of the hidden leaf, along with his friend and rival for life, Madara. Hashirama is considered the god of shinobi due to his overwhelming strength and power.

Hashirama mastered the sage mode and he also possessed the healing powers so that he can heal his wounds during the battle. Hahsirama is the closest to the Strongest Hokage spot, along with Naruto.

Both present equal capabilities of becoming the strongest Hokage ever. Hahsirama went on battling with Madara and Nine tails Kurama and he came to defeat both of them. Still, Naruto in his prime can beat Hashirama as Naruto has beaten the almighty villain in the Great Ninja war, which Hashirama failed to defeat.