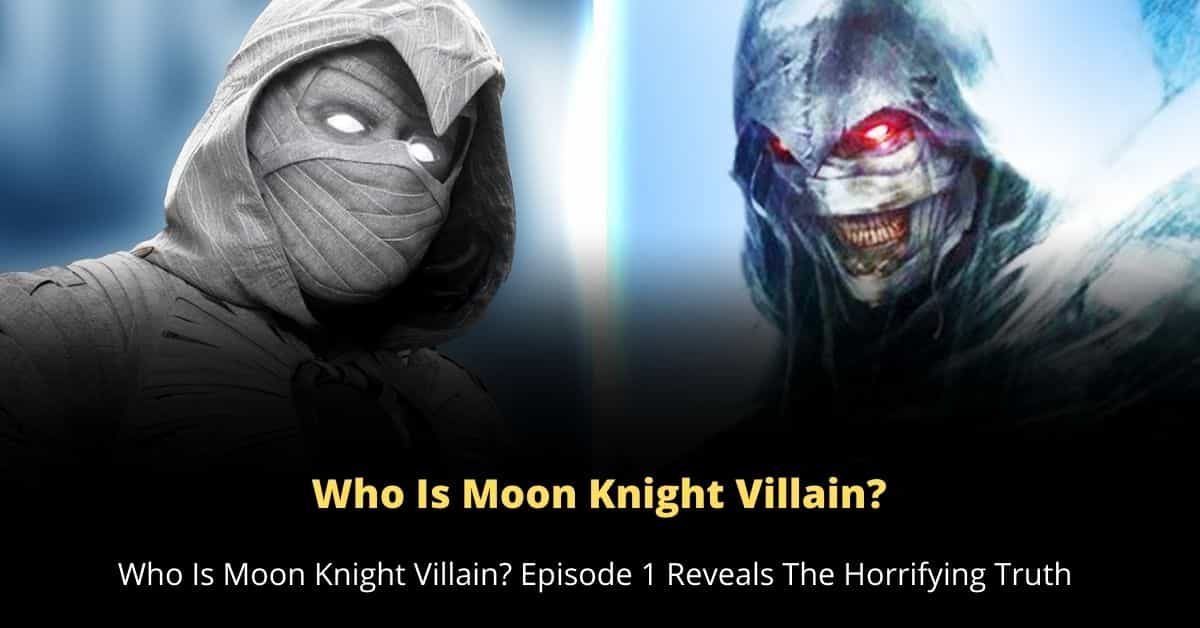 Moon Knight episode 1 was a blast. MCU’s new hero Moon Knight is officially here. But who will be the Moon Knight villain? Will it be Arthur Harrow or any other superpower from the comics? Here is everything we know.

While we have already seen Marvel superheroes like Captain America and Ironman squeezing out their powers from science and technology, there are few who have deep connections with history and mythology.

As we already know the fan-favorite character Thor, the God of Thunder has explored Norse mythology and the history of Greek gods. So, it’s time to take things to a new level with MCU’s new character, Moon Knight.

Right from the introduction of Moon Knight in Marvel comics, the character embraces ancient Egyptian gods and their abilities. While the comics heavily explore Egyptian mythology, MCU is slowly and steadily leading its steps towards the same.

So, with every superhero, there must be a supervillain to keep the audience hooked up. But who is the Moon Knight villain? 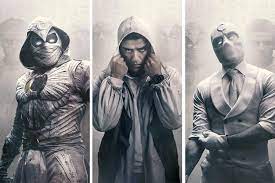 Well when it comes to the true villains of Moon Knight, there are a bunch in the comics. However, if you want to know who will be the main villain in Marvel’s latest series, it’s Ethan Hawke’s, Arthur Harrow.

Ethan Hawke has made a bombastic entry to the Marvel Universe playing the role of the cult leader, Arthur Harrow. Well, he was one of the most impactful characters of Moon Knight season 1 episode 1.

Whether it’s embracing the pain of broken glass in his shoes or leading a cult group in a European village, worshiping Ammit, Harrow has grabbed the limelight in episode 1.

While in the beginning, the role of Arthur Harrow appeared a bit suspicious, by the end of the first episode it was pretty clear that he is the new Moon Knight villain. He saw him sending a mysterious creature after our main hero Steven Grant. The creature carried a mixed appearance resembling the mixture of a crocodile and an Egyptian creature.

So, this makes Arthur Harrow the main Moon Knight villain.

Are you excited for Moon Knight episode 2? Tell us in the comment section. Make sure to stay tuned for more exciting articles.

2 thoughts on “Who Is Moon Knight Villain? Episode 1 Reveals The Horrifying Truth ”