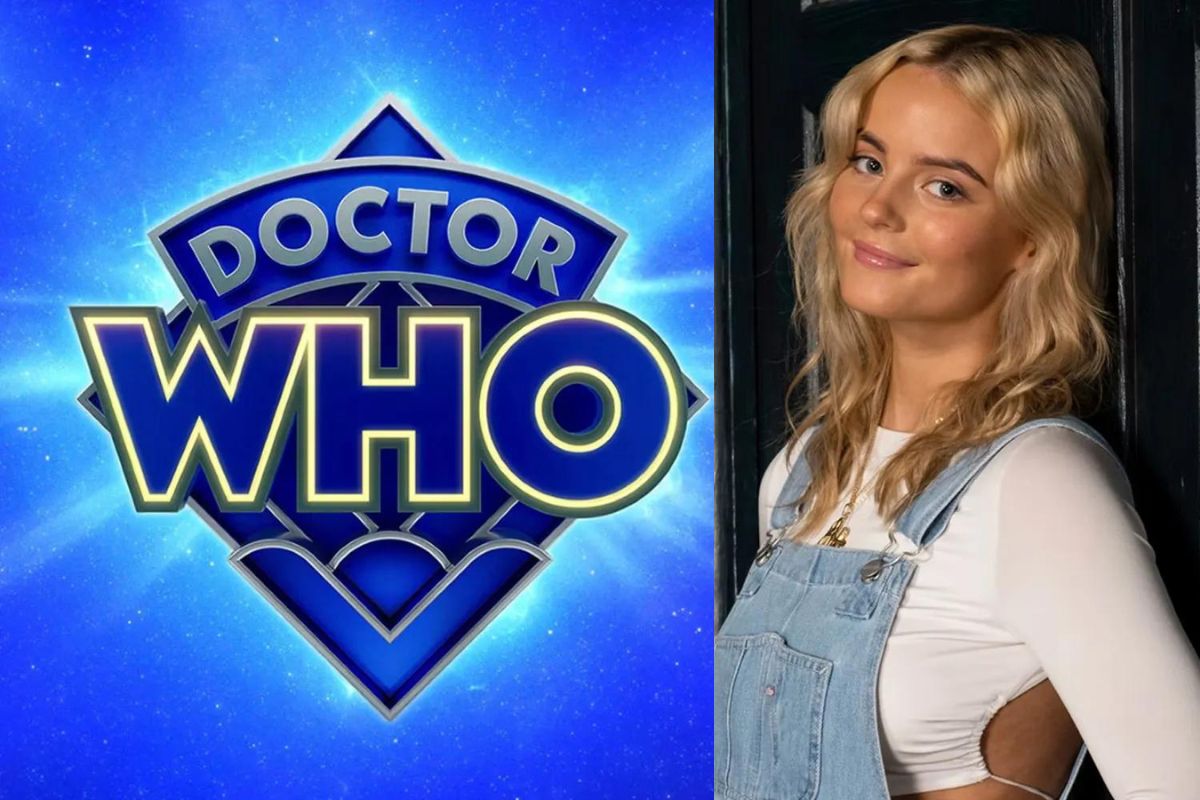 Ruby Sunday, to be portrayed by Millie Gibson, has just been revealed as the new partner who will travel with the Doctor in the upcoming season of Doctor Who.

David Tennant and Catherine Tate will return for three special episodes of Doctor Who when the programme returns in 2023 for its 60th anniversary.

Also scheduled to return is Russell T. Davies, who wrote the show from 2005 until 2010. The new season of Doctor Who is where the strange future begins once the well-known characters have left the TARDIS once more.

Ncuti Gatwa of Sex Education has already made it known that she will succeed Jodie Whittaker as the Doctor full-time. Not only will Russell T. Davies be back for the 60th anniversary, but he will also pen the scripts for seasons 14 and beyond.

And thanks to the casting of Millie Gibson as Ruby Sunday, the new companion, along with Gatwa, Doctor Who viewers now know who the entire TARDIS crew is.

With Christopher Eccleston and companion Billie Piper, Doctor Who returned to television in 2005 for the first season.

Funny enough, Gibson won’t even have been alive when Piper was cast as Rose Tyler when she joined the programme for season 14. Such is Doctor Who’s enduring popularity.

But who is Millie Gibson and how important she will be in Doctor Who? Here is all we know.

Who is Millie Gibson? What roles did she previously play?

In the 2017–2018 season of the CBBC television series Jamie Johnson, Millie Gibson made her acting debut as Indira.

The actress also made an appearance in a Love, Lies, and Records episode.

Gibson later had an appearance in the ITV drama Butterfly from 2018.

Following this, Gibson received praise for her portrayal of Kelly in sequences that showed the character’s mother’s passing.

Gibson left her role as Kelly in September 2022 after learning that her surrogate father Gary was responsible for Rick Neelan’s death.

Gibson has now been chosen to play Ruby Sunday, the newest companion in Doctor Who.

What has Millie Gibson said about her involvement with Doctor Who?

Now that you know who is Millie Gibson, let’s get to how important she will be in Doctor Who!!

Over the holiday season in 2023, Millie will make her acting debut as Ruby Sunday’s companion.

Gibson said the following in reference to her Doctor Who casting: “I’m still in complete shock, but I’m really honored to have been chosen to be the Doctor’s companion.

“It is a job that has been given to me and a dream come true, and I will do everything in my power to live up to the expectations of my fellow travelers.

I can’t wait to get started, and what better way to do that than by the side of the amazing Ncuti Gatwa.”

During Children in Need 2022, Gibson made her debut as the new Doctor Who companion. She exited the TARDIS live on television, expressing her excitement to take on the role and revealing the name of her character.

Read More – What Happened To The Original Gotei 13?