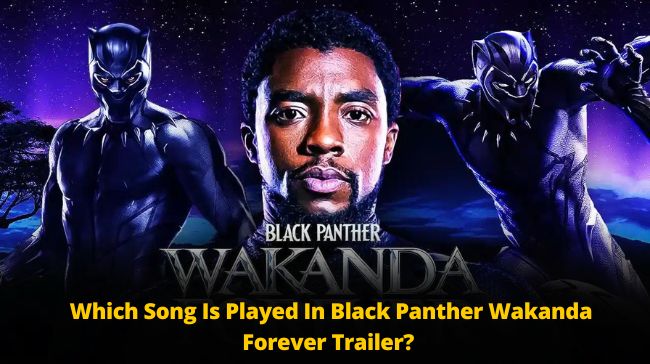 In light of the eagerly anticipated November release of “Black Panther Wakanda Forever,” the Marvel Studios panel at SDCC 2022 did not disappoint.

The studio announced the sequel would conclude Phase Four and also released a teaser trailer.

The Black Panther Wakanda Forever trailer spun between being exciting, heartbreaking, and action-packed.

The Wakanda Forever trailer is a package of thrill and fun!

Despite being one of the few superhero movie trailers that manage to combine these elements, “Black Panther” established itself as a narrative-driven movie with purpose, import, and a poignancy that aren’t common in movies.

Moreover, Chadwick Boseman – the titular hero and protagonist of the first installment – enlivens the trailer on both an emotional level inside and outside its world.

In spite of the Wakanda Forever trailer’s title, it is not solely a story of sadness or mourning. The familiar-yet-new, goosebump-inducing trailer has an undeniable sense of resilience and hope, which is partly derived from the lingering, goosebumps-inducing song that punctuates it.

There has been a version of “Wakanda Forever” for almost 50 years, but the new version deserves to be heard because it befits the memory of Boseman and the importance and relevance of this franchise. In the “Black Panther: Wakanda Forever” trailer, viewers who are even slightly familiar with Bob Marley and his band The Wailers will recognize their song “No Woman, No Cry” (or at least, an extremely beautiful rendition of it).

However, Lupita Nyong’o’s Nakia is not beseeched not to cry by Marley’s voice, but by a woman’s as she looks out over the ocean toward the horizon.

According to The Native on Twitter, the woman is Temilade Openiyi, better known as Tems (via BET), an award-winning and internationally acclaimed Nigerian music producer and singer.

Wakanda Forever- No Woman No Cry 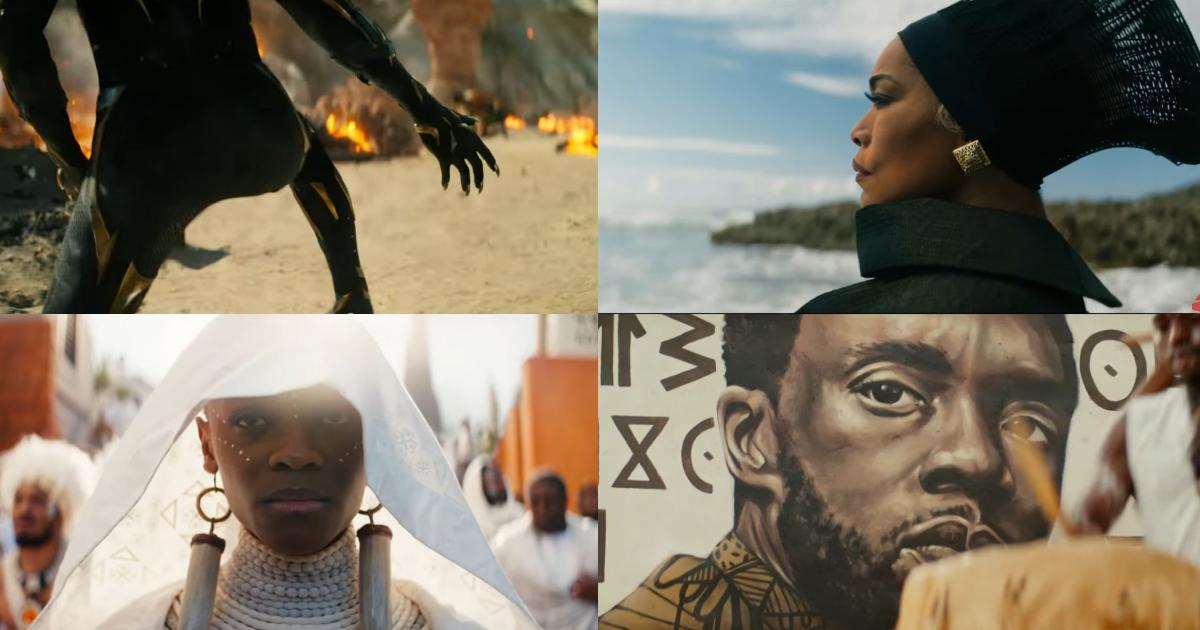 It makes perfect sense to use this particular song in the next “Black Panther” film.

In the Wakanda Forever trailer, it is revealed that the sequel focuses primarily on the women of Wakanda: the ruler, the warriors, the scientists, and the heroes.

Once bassist Aston “Family Man” Barrett explained to NME, No Woman No Cry has always been about “The strength in the mama, of course, strength in the ladies” (per Smooth Radio).

It speaks directly to the narrative of the female characters on screen and the real-life loss they’ve suffered in the process of portraying them when Tems sings, “Good friends we’ve lost/Along the way/You can’t forget your past,” in the trailer.

Midway through, Tems’ cover and Kendrick Lamar’s “Alright” merge together in an effort to set up a compelling emotional narrative in “Black Panther: Wakanda Forever.”

Have you noticed the song?

Have you noticed the song? Or did we just unfold it for you?

Go out and watch the Wakanda Forever trailer if you haven’t already!