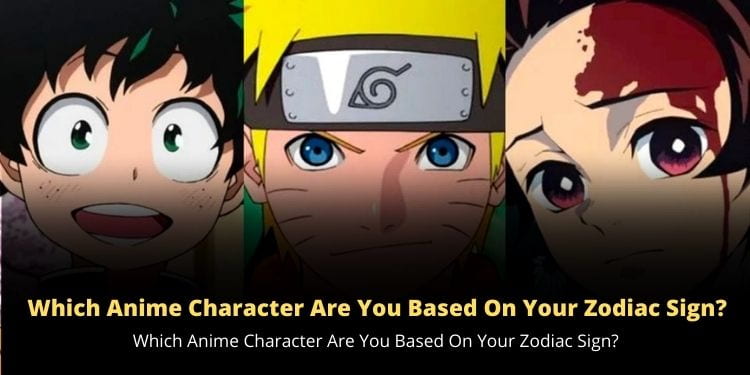 If you are an anime fan and you have faith in astrology, you have tuned into the right article. As Sassyshows is here to tell you which anime character are you based on your zodiac sign. So, without any further ado let’s jump into it.

We all know that according to astrology, every zodiac sign is unique, and it resembles something about the bearer. So, which character from the modern anime matches your zodiac sign?

The anime world has a bucket full of characters that fascinate the viewers with their insane abilities and screen presence. While most of these anime characters are categorized based on their skills, personalities, or magical powers, humans are also categorized in astrology according to their zodiac sign.

So, in this article, we will see which anime character are you based on your zodiac sign –

Which Anime Character Are You?

Taurus sign is defined as calm and peace. People with this sign enjoy being in nature and they squeeze out happiness from the little things of life. So, this sign majorly resembles the characters of Himura Kenshin from the Rurouni Kenshin series.

People with the Aries sign are determined, fiery and they will fight for what they deserve. The Shonen anime hero too, resembles all these traits. These heroes love to lead and are strong and efficient to grab what they deserve. 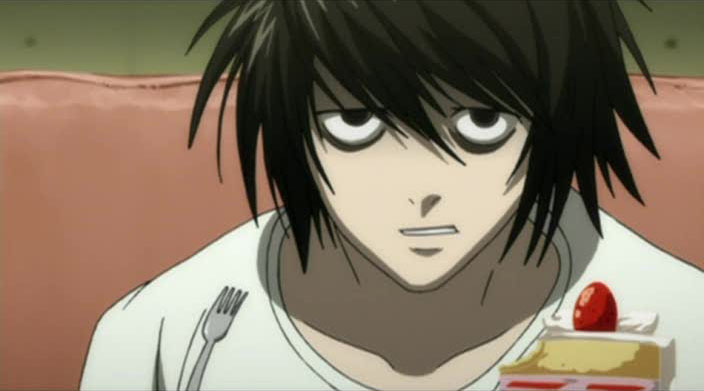 People with Gemini as their zodiac sign are incredible thinkers. However, they are a bit antisocial and sneaky too. So, if you have Gemini as the zodiac sign your character resembles L Lawliet, the notorious as well as a complex anime character.

People holding Cancer as their zodiac sign majorly struggle with emotional instability. However, they have the power to turn their emotion into their strength. These traits are similar to magical girls. For example, Sayaka from Madoka Magica.

Virgo zodiac sign holders are usually of calm and composed nature. They coat their true emotions and do not show them to the world. They have a killer sense of sarcasm much like Kuuderses.

People with Leo as their zodiac sign are usually stylish and they love being the main attention of the party. They are simply the kings of their own kingdoms. If you own this zodiac sign, your character is much similar to Victor Nikiforov.

People with Libra as their Zodiac sign possess a deep love for aesthetics. So, Lelouch Vi Brittania can be the perfect example for this character. He is passionate about these goals and is truly aesthetic.

Scorpios are the best revenge takers. So, everyone who messes with them regrets later. They are strong, emotional, and ambitious supporters. Therefore, who can be a better fit for this zodiac sign than Mayadere. 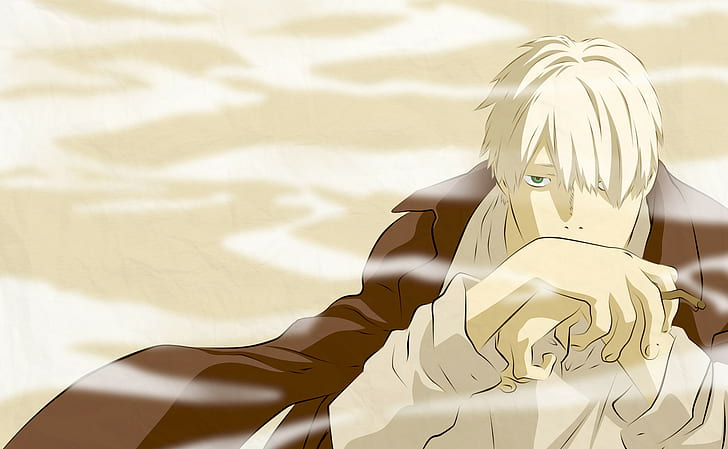 People with Capricorn as their zodiac sign are always motivated, ambitious, and are proficient leaders. They love hiking and Ginko too, roams around the jungles. He possesses all the qualities of Capricorn.

People with Aquarius as their zodiac sign are usually rebellious. Shino is the odd man out of the tons of kids in his generation. He has an incredible ability in the series that helps him bond with insects.

Krillin showcases the attributes of having Pisces as his zodiac sign. This quotes that he is no stranger to death and in Dragon Ball, we have seen him dying multiple times. So, people with Pisces as their zodiac sign are whimsical dreamers like Krillin.

So tell us in the comment section, which anime character are you based on your zodiac sign?

1 thought on “Which Anime Character Are You Based On Your Zodiac Sign? ”