Where To Watch Sanditon Online Free? Watch All The Latest...

Curious about where to watch Sanditon online free? As we prepare for Season 3, learn how to watch Seasons 1 and 2 online now. Read the complete article to know more and make sure to scroll down to the end as we have a bonus there.

What Is Sanditon About? 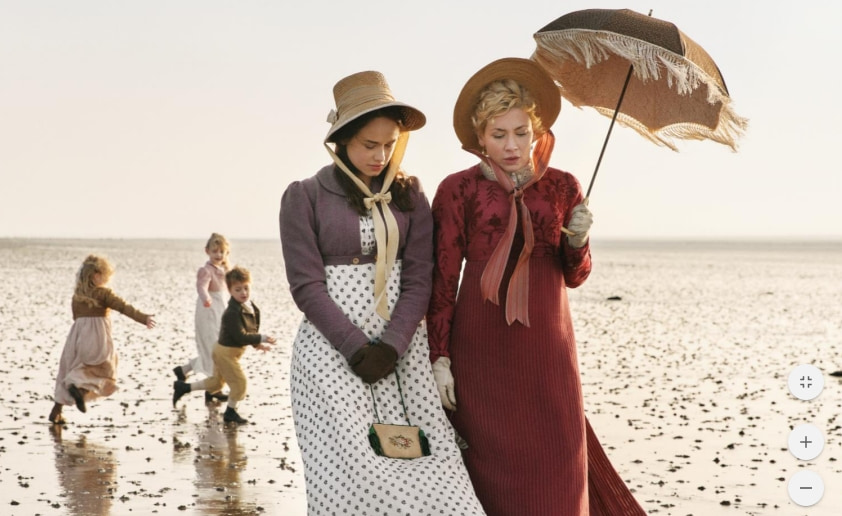 This TV series boldly continues Jane Austen’s final, unfinished work. Season 1 follows newbie Charlotte Heywood as she adjusts to life in the coastal resort town and her developing friendships and romantic prospects. Season 2 continues Charlotte’s epic adventure, which addresses a young, ambitious woman trying to take her place in the world. In 2023, Sanditon will return for a third season.

So, where to watch Sanditon online free? If this question is confusing you, here is all we know.

Where To Watch Sanditon Online Free? 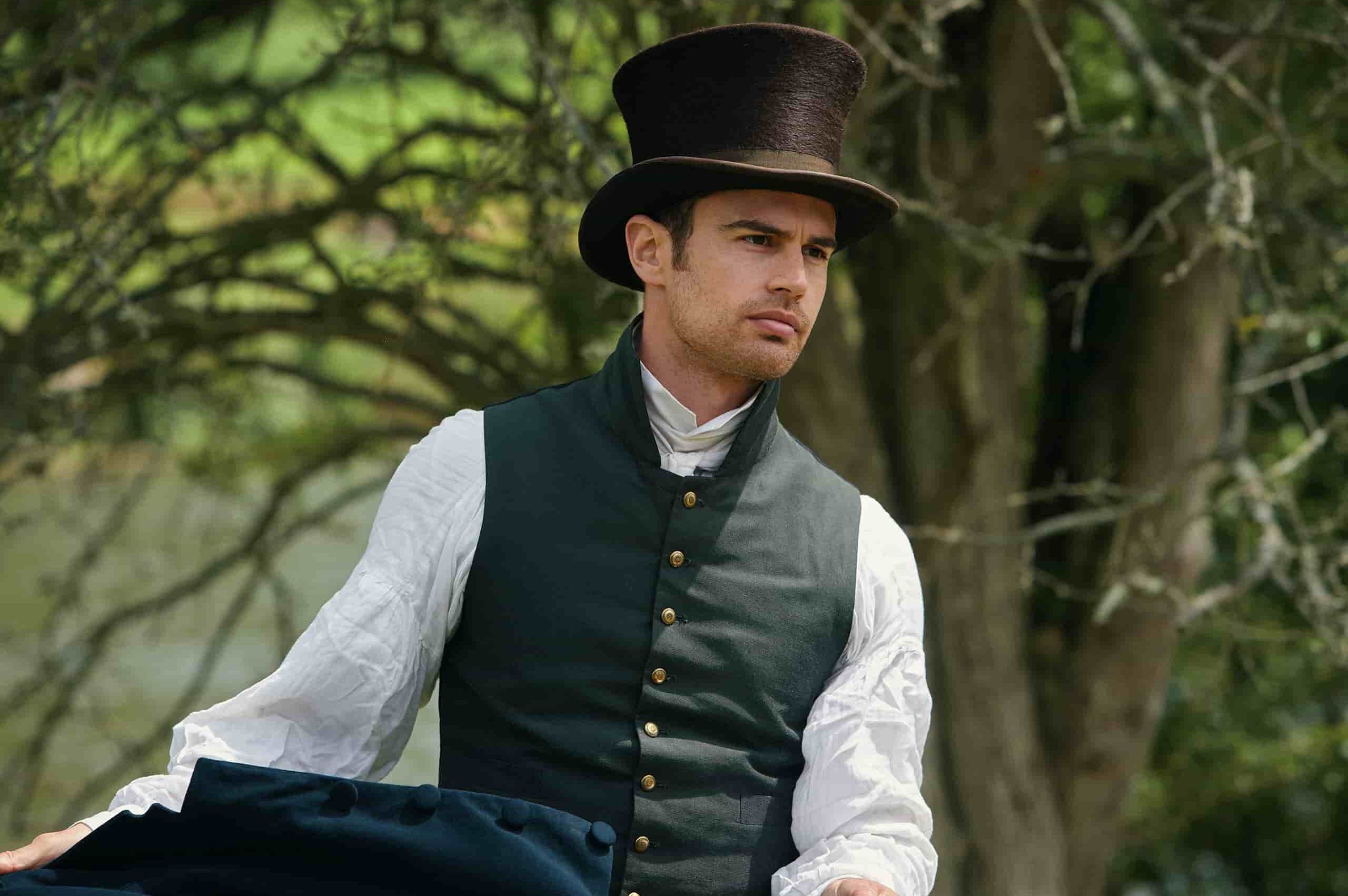 Since Sanditon first aired on PBS’s Masterpiece, you may watch it online with a PBS Passport subscription or on Prime Video’s Masterpiece Channel.

Of course, you can buy individual episodes or the entire season of Sanditon on Amazon, iTunes, Vudu, YouTube, Google Play, or anywhere else that sells SVOD. The whole season is only $19.99.

But where to watch Sanditon online free? Well, we don’t recommend any unethical ways to watch the series. But you can go for the free trial versions of these platforms to enjoy the complete series.

Will There Be Sanditon Season 3?

The good news is Sanditon is coming back for season 3.

Sanditon has maintained its innovative technique of writing six episodes for the forthcoming season, according to head writer Justin Young.

Season 1 viewers were treated to eight episodes, but Season 3 will offer six new episodes, exactly like Season 2, which just aired.

Six new episodes of Sanditon are better than none. As everyone who saw Season 2 knows, the writers can produce a lot of surprising twists and swoon-worthy relationships in that amount of time.

Season 3 Will Include A “Quest” For Georgiana

Georgiana has gone through a lot on Sanditon throughout two seasons, hasn’t she? Before she was 21, the heiress had lost both of her parents and her guardian, Sidney, and two loves.

In the first season, Georgiana’s first love, Otis, unwittingly led to her kidnapping. In Season 2, she nearly fell for the overtures of artist Charles Lockhart, a relative of her father’s. He claimed legitimate possession of her estate.

Season 3 will resume her journey of self-discovery, according to Justin Young’s interview with Salon, now that she understands her mother (an enslaved person on her father’s sugar plantation) may still be alive.

Georgiana spent considerable time in season 2 struggling to resolve to be the child of an enslaved person and an enslaver and inheriting money from a slave-owning company. So everyone is looking forward to watching how her search for her mother leads her to discover who she is and where she belongs.

Now for the big question: Will Season 3 be the final season of Sanditon? We don’t know for sure right now. Still, the drama’s executive producer, Belinda Campbell, confirmed that Charlotte Heywood’s journey would conclude at the end of Season 3.

So, if you were confused about where to watch Sanditon online free, we hope you got your answers. Make sure to stay tuned for more updates on Sanditon Season 3.