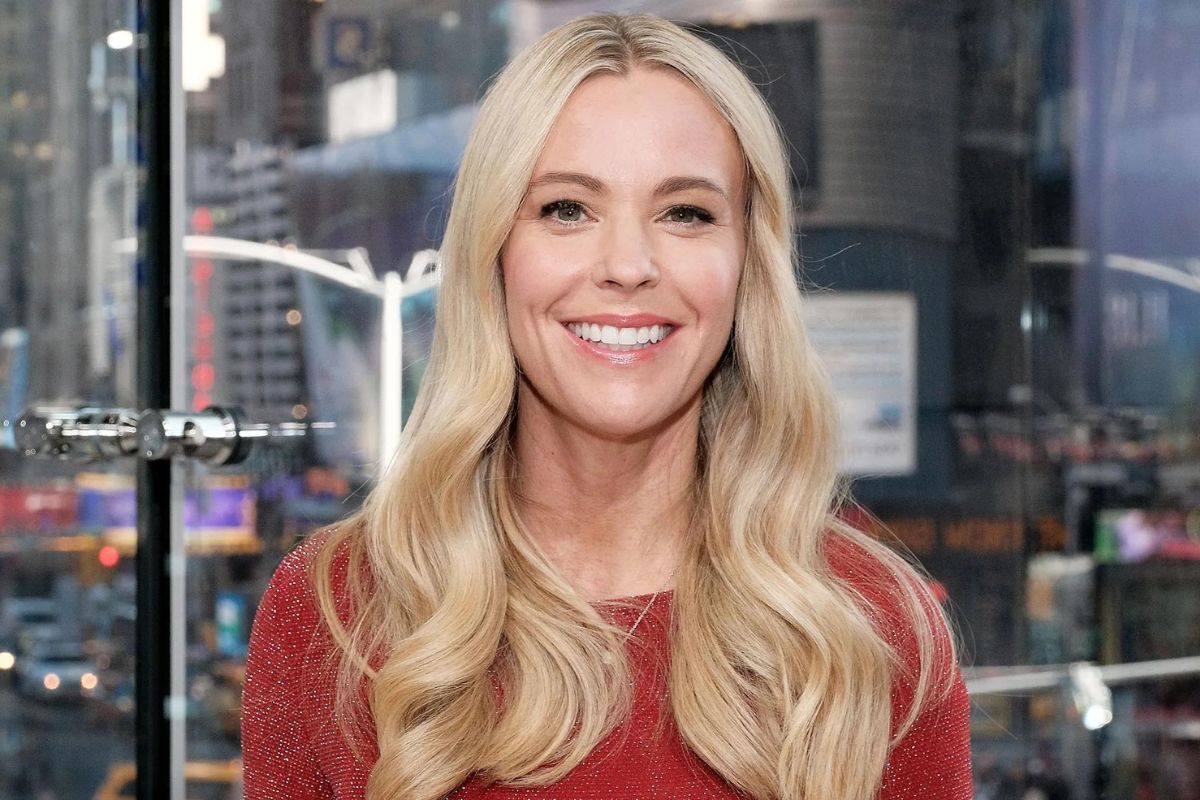 Kate Gosselin, a former reality TV star, is settling into her new life away from the spotlight. Her new nursing license was obtained from the North Carolina Board of Nursing.

She has chosen to pursue a career as a nurse. Currently, Gosselin resides in Troutman, North Carolina.

Where is Kate Gosselin now?

Aaden, Alexis, Joel, and Leah, who is 18 years old, moved with their mother Kate from Pennsylvania to Troutman, North Carolina.

Jon Gosselin, Kate’s ex-husband, is in charge of the two remaining sextuplets, Collin and Hannah.

The twins Mady and Cara, who are the oldest children of the ex-couple, are currently enrolled at Syracuse University and Fordham University, respectively, in New York State.

While Mady and Cara are on breaks from college, they reside with their mother.

The eight-child mother initially paid $1.1 million for the Wernersville, Pennsylvania, house in October 2008, while she was still living with her ex-husband.

However, she decided to list the property for sale in October 2020. The enormous 7,591-square-foot home is situated on 23 acres of private land.

It had six bedrooms, seven bathrooms, and top-of-the-line features like a saltwater pool, three ovens, and two dishwashers.

What is Kate Gosselin up to these days?

Kate chose a calmer life in North Carolina over fame from reality television.

Kate received a “multi-state license” in September 2021 from the North Carolina Board of Nursing.

The matriarch worked as a labor and delivery nurse at the Reading Hospital and Medical Center in Pennsylvania before becoming well-known due to reality television.

Since 2019, the former Celebrity Apprentice contestant has not been seen on television.

Kate Gosselin with her children

Fans are having a hard time accepting the reality that Kate’s sextuplets, Aaden, Alexis, Hannah, Joel, Leah, and Collin, will all be considered adults in just a few days as they approach their 18th birthdays.

Kate was recently spotted wearing a Tommy Hilfiger sweater while walking her dog.

The reality star who appeared to be a rather irritable person on the screen appears to be quite different in real life.

The woman who made the “I want to speak to the manager” hairstyle popular was recently seen grinning and cuddling with her adorably cute puppy.

One of her daughters reportedly even got a job at a nearby fast-food restaurant, according to insiders. The soon-to-be-18-year-old ex-child star was spotted arriving at work while dressed in her uniform.

Madelyn, one of Kate’s daughters, shared a Tiktok video on August 7 about their back-to-school shopping excursion.