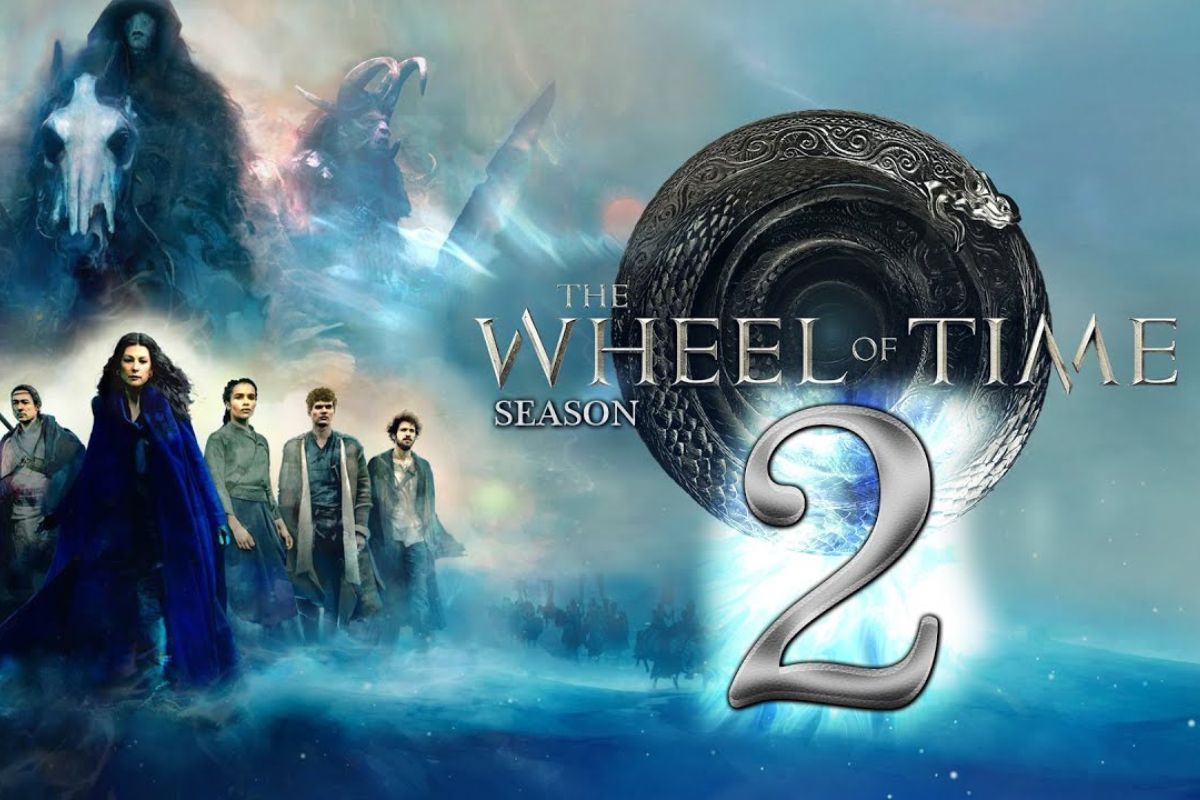 Here is what is now known about what to anticipate when it returns.

Since Game of Thrones ended, The Wheel of Time season 1 filled the void. A highly original political fantasy is set with a crucially important feminist edge.

The first season’s eight well-paced episodes were jam-packed with story and worldbuilding.

Along with dragons, magic, and fighters (but not that kind, not yet, anyway). What might the premiere of The Wheel of Time season 2 bring? And when will season 2 of the Wheel of Time come out?

Will There Be The Wheel Of Time Season 2?

Before the fans started showering their questions about The Wheel of Time’s second season, Prime Video ordered it!

When the first season’s finale aired in November, the second season had already been partially filmed. So, when will season 2 of the wheel of time come out? Here is everything we know so far.

The Wheel Of Time Season 2 Will Be Epic!!

Longtime fans were divided by the series based on Robert Jordan’s best-selling books, but it seemed to be popular enough to warrant future installments.

The main character in the adaption is Moiraine (Rosamund Pike), a formidable group of female magicians known as the Aes Sedai. She travels to a little town searching for the person who will rescue the world or doom it.

To identify which of the five young peasants is the Dragon that was prophesied, Moiraine sends them on a perilous journey to new regions as the Last Battle with the Dark One draws near.

The fantasy series’ return date is unknown, although season 2 of The Wheel of Time might premiere in early 2023.

The series began filming in July 2021, and showrunner Rafe Judkins has already teased us with a few details to whet our appetites for what lies ahead.

Season 2’s filming was completed in May 2022, and given the size of the show, we anticipate the editing process to take some time. An average estimate for the post-production phase is at least six months.

What Can We Expect From Season 2 of The Wheel of Time?

The second book, The Great Hunt, is the main emphasis of The Wheel Of Time Season 2 narrative.

The main thread of the epic hunt will be revealed throughout the season’s plot. So, when will season 2 of the wheel of time come out?

There will be a lot of action and battle scenes in season two, which will continue the storyline from the original novels.