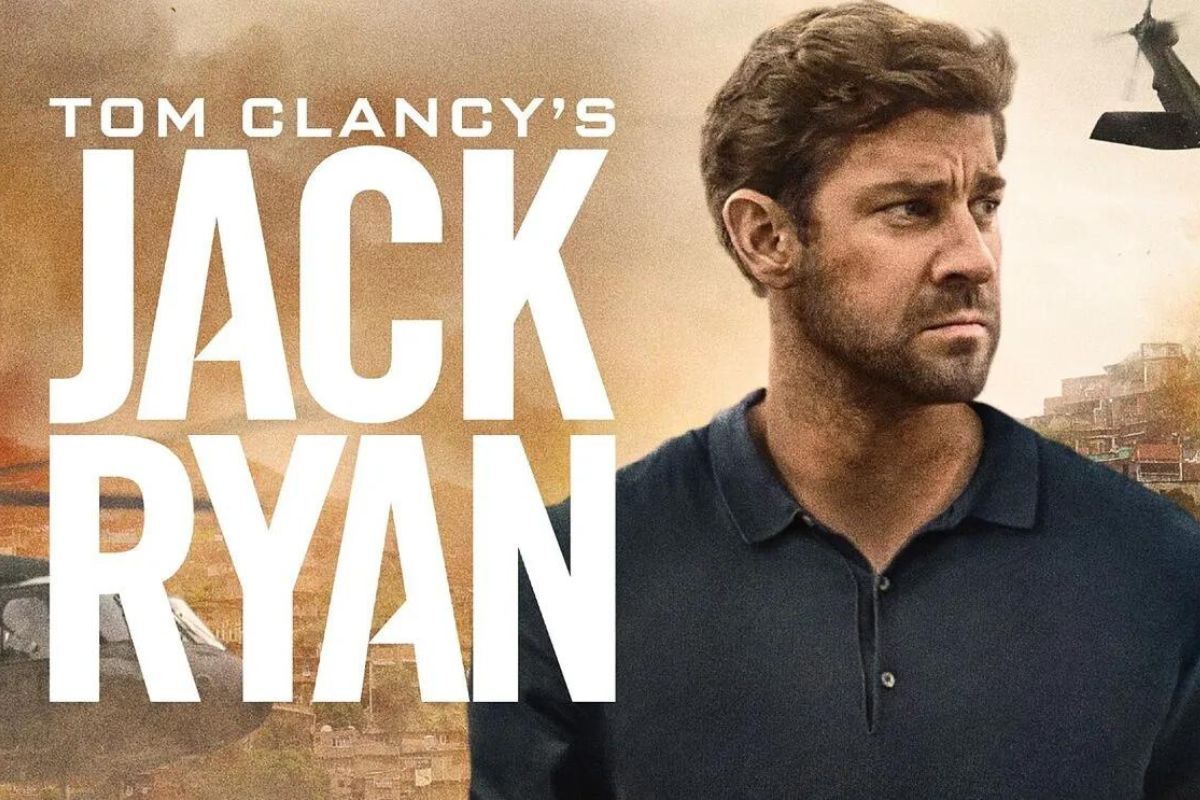 “The weapon has been built and it’s on the move.” Amazon Prime Videos’ epic political thriller and the TV adaptation of Tom Clancy’s character is returning with its third season. The official trailer is finally here. So, when will Jack Ryan season 3 air, and what will it bring? Here is all we know so far.

When Will Jack Ryan Season 3 Air?

The much-awaited season 3 of Jack Ryan will finally hit the screens this December. The official trailer is out and it reveals a sneak peek along with the release date of season 3.

Jack Ryan season 3 will be available to stream on Amazon Prime Videos from December 21, 2022, i.e. Wednesday.

Jack Ryan Season 3 Trailer Is Out

The much-anticipated trailer of Jack Ryan season 3 is out and gives a sneak peek of the story. Every scene shown brings an explosion and it’s enough to make the fans crazy. Loaded with the perfect blend of action, story, emotion, and thrill, the trailer is smartly cut.

It does its work brilliantly of creating a buzz among the masses without giving away much of the storyline. As every fan is familiar, the plot mainly revolves around how the CIA agent is stuck between the scale of hell and high water, with his own agency quoting him as a fugitive on one hand and the enemies on the other hand.

Though initially, it seems that Jack is alone in the mission to stop the nuclear war, as the trailer proceeds we see his bosses alongside. James Greer and Mike November are actively supporting him. Every season we see the story getting more intense and the CIA operative getting bolder. So, we expect some explosions to come on our screens this December.

How Many Episodes Will Be There In Jack Ryan Season 3?

The new season of Jack Ryan will bring eight super thrilling episodes. Here are the official titles of all episodes –

Will There Be Jack Ryan Season 4?

All Jack Ryan series fans, we have a piece of delightful news for you. Ahead of the official premiere of season 3, Amazon Prime Videos has revealed that the series has been renewed for season 4 and it may be extended in the future.

So, fans, are you excited about season 3 and the upcoming seasons? Tell us in the comment box.