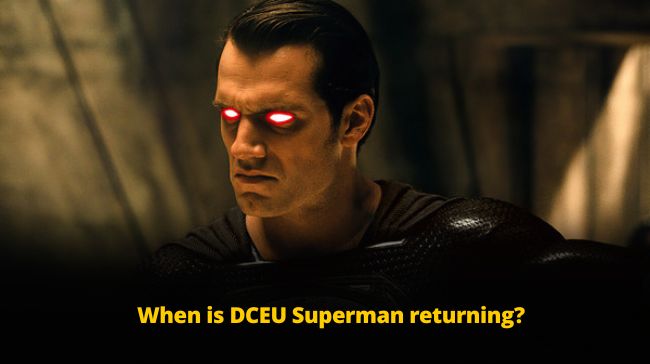 Today is for none other than our very own favourite character – Superman.

Where Is Our Superman? DCEU Please Answer!!

The DCEU Superman has been in a vanish mode for quite some time, and this has annoyed the fans as well!!

With a couple of Superman cameos happening without Superman himself is a big No-No by fans. Using a body double or not casting the character for those roles is not what the fans expect from the DCEU.

Where is the problem?? 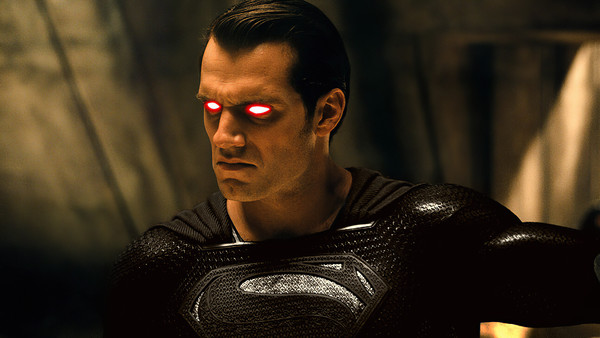 The dark and intense nature of Superman could be the problem; The problem doesn’t lie in the actor – Henry Cavill.

The fans have loved him as Superman. It is a strong belief amongst the fandom, too, that Henry Cavill possesses many characteristics naturally, which are virtues of the character Superman.

Be it kindness, humility, compassion, and strength. The surface is well known for its charm. Thus Henry Cavill is the perfect choice for DCEU Superman.

The primary issue with the DCEU is their lack of consistency. The fans have always loved the light-hearted fare compared to the dark and gritty tone used by the DCEU. The style varies wildly between various installments.

Can DCEU Superman Be Revived? The solution lies definitely within the character. The production house needs to identify the actual issue points and rectify them soon.

Recasting or replacing the actor portraying DCEU Superman is not the correct solution!!

The potential Henry Cavill has is far too great to be wasted. Discarding Henry Cavill and his potential as DCEU Superman could be the biggest mistake Warner Bros could make.

Returning to readjusting their approach towards the character, his tone, and his storylines within the franchise could be a potential solution to bring back DCEU Superman!!

DCEU should not miss Henry Cavill

The character of Superman holds an important place in the franchise. Any arguments by DCEU seem to be un-justifying if they land on recasting or replacing the surface. Superman has been a central character and a critical hero, be it his power levels and culture.

The DCEU Superman problem needs to be fixed at the earliest. We would suggest making the character of DCEU Superman more exciting and adding some more elements to make it fan-favorite.

The gritty, dark tone must be changed to ensure that Superman is received wholeheartedly by its Fanclub. Some changes in the writer’s team can also be added to the rescue plan by DCEU.