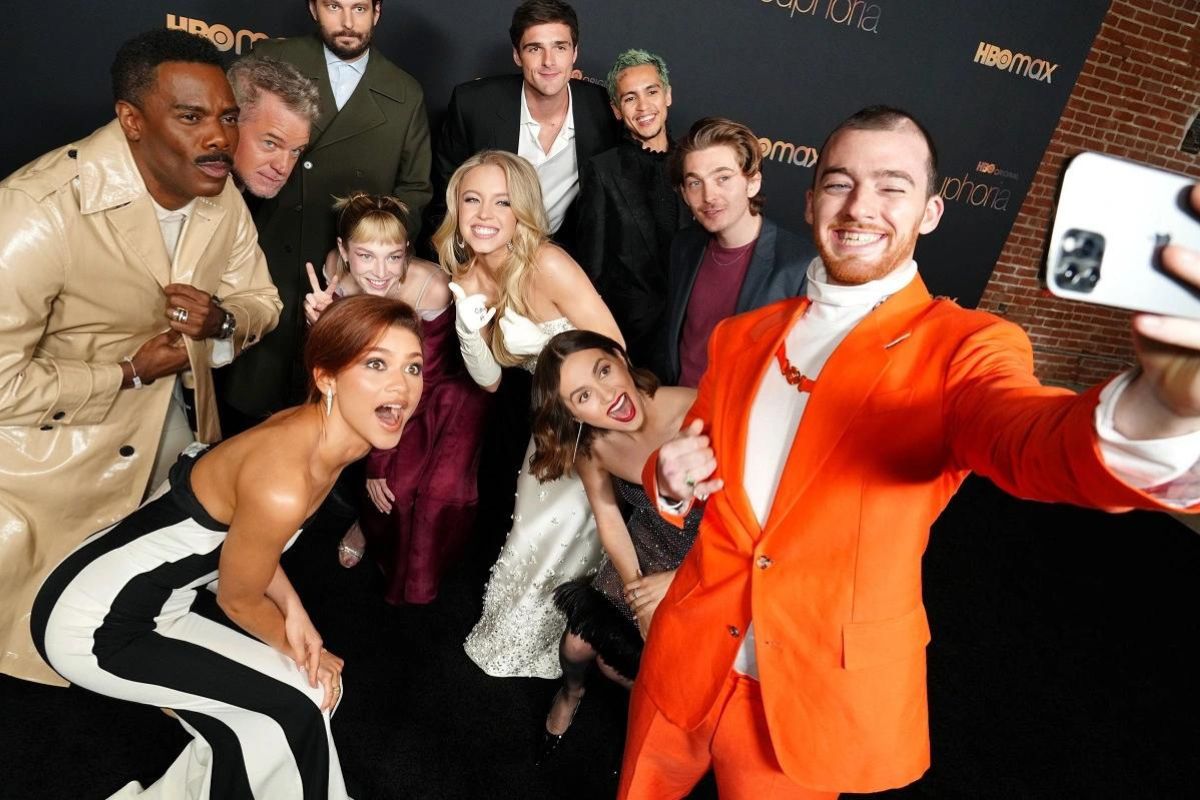 When Does Season 3 Of Euphoria Come Out?

When Euphoria’s second season finished in early 2022, we yearned for more of the exhilarating TV show.

As Zendaya guides a band of dysfunctional, destructive kids through the ups and downs of adolescence in this elite drama series, Euphoria High’s chaotic world has us completely hooked.

Throughout the last two seasons of Euphoria, we have been taken on a relentless, tension-filled ride that has included Rue’s ongoing drug addiction battle, Jules’ tumultuous gender transitioning journey, Fez and Ashtray’s run-in with the law, and the great love triangle between Nate, Maddy, and Cassie.

So, with the second season wrapping up, the fans have only one question – when does season 3 of Euphoria come out? So, here is all we know so far.

is euphoria season 3 out

When does season 3 of Euphoria come out? The sweet and simply answer is it may take some time.

According to Collider through Production Weekly, season 3 filming is expected to begin in February 2023.

As per Donni Davy, head of the makeup department, the show goes through post-production after each episode has been shot. As a result, the most likely return date is in 2024.

Since we have yet to determine when season 3 of Euphoria comes out? It won’t hit our screens until early 2024, most likely in January, based on the timeline of the previous seasons.

While Euphoria season 3 has been given the official go-ahead, as announced by the official Euphoria Twitter account, there has yet to be an official word on when we can expect to see the program make a comeback on our televisions or any indication that production has begun.

If we go back, season 1 debuted in August 2019, and then season 2 was released in January 2022. Euphoria season 3 will be released in 2024 if we had to speculate based on current information.

We had hoped Sam Levinson would treat us to a few more special episodes in the interim, but Casey Bloys, Chief Content Officer at HBO, says that’s not the current plan.

Who Will Appear In Season 3 Of Euphoria?

That’s when things start to become interesting. During Season 2, Euphoria was dogged by rumors of behind-the-scenes conflict, much of it centred on a supposed conflict between the show’s creator Sam Levinson and star Barbie Ferreira.

Ferreira said on Instagram in August that she wouldn’t be playing Kat again in the show’s third season. There have yet to be any casting announcements made aside from Ferreira’s departure.

Is There A Third-Season Trailer For Euphoria?

No, and we don’t anticipate seeing one for a while. If season three debuts in early 2023, we expect the trailer will be released in late 2022 or early 2023.

There will be fresh footage near the premiere of season three, so the earliest we could see more of Rue and company is late 2022 or early 2023.

Read More:- How To Watch Euphoria Online? Where to Stream The Complete Series?