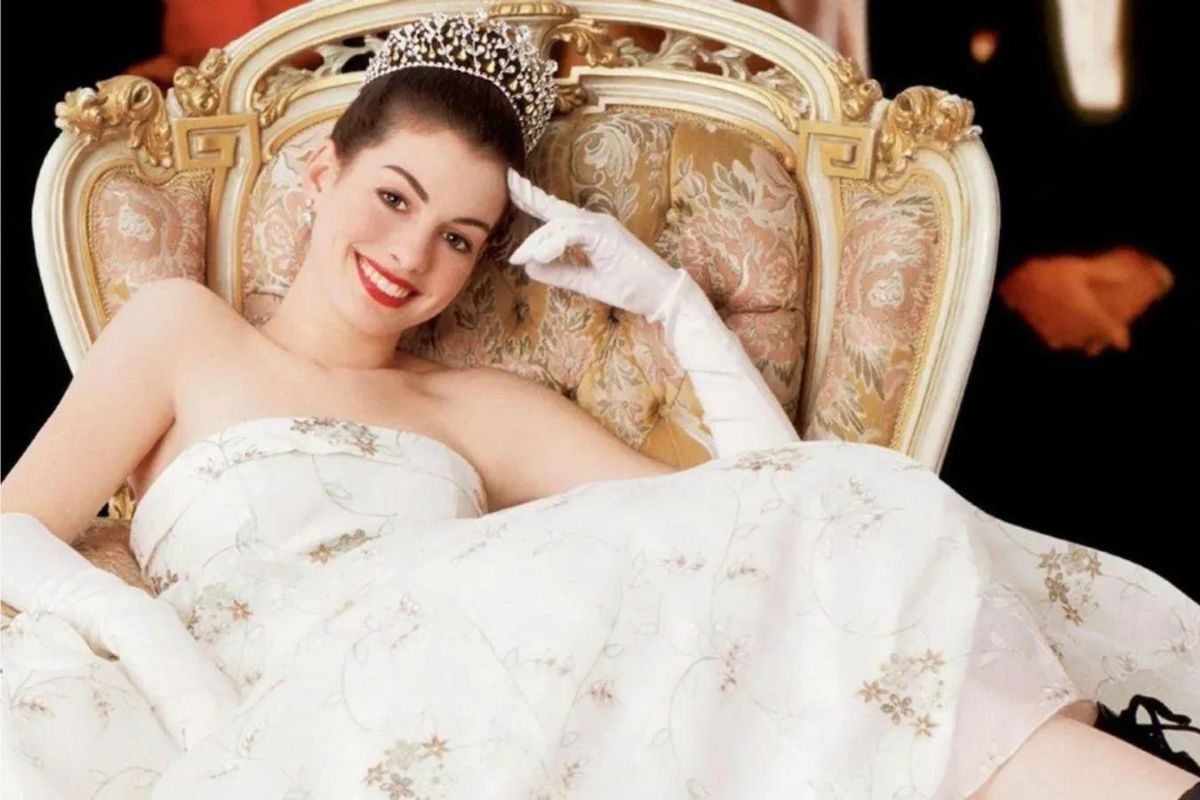 Disney is currently producing a third Princess Diaries film. In 2004, a sequel to the 2000s cult classic that started Anne Hathaway’s career and became a box office success was released.

After the premiere of Royal Engagement, there was speculation of a third film, but it was never made. Aadrita Mukerji, the writer of Supergirl, is presently at work on a Princess Diaries 3 project at Disney, according to The Hollywood Reporter.

Instead of a reboot of the series, which is based on Meg Cabot’s Princess Diaries books, the new installment is thought to be a continuation of Mia Thermopolis’s story.

So, when does Princess Diaries 3 come out? Here is all we know.

Who is a part of The Princess Diaries 3 team?

While we know that Disney is producing the upcoming movie, The Hollywood Reporter claims that the script is written by Aadrita Mukerji, whose previous work includes Quantum Leap and Supergirl.

Debra Martin Chase, who served as producer for the last two installments, was also mentioned as having plans to return for the third time. Sadly, the cast has not yet been revealed because the movie is still in its early phases of development.

This indicates that it is still unknown if the original characters will return. But Julie Andrews, who stated she wouldn’t reprise her role as Queen Clarisse Renaldi, is one figure we know won’t be making a comeback.

However, Anne Hathaway has previously expressed a strong desire to rejoin the franchise and revealed to Andy Cohen on Watch What Happens Live in 2019 that a draught for the third film already existed.

However, she recently admitted to “pushing for it” and saying that she “would more than entertain it” in an interview with Entertainment Tonight. “I believe we could make it work if Julie Andrews could somehow be involved. We would make it happen by going to where she was and placing a green screen behind her.

When does Princess Diaries 3 come out?

It’s not yet known when The Princess Diaries 3 will premiere because the news is so recent, and there isn’t much information available.

So, when does Princess Diaries 3 come out? We don’t have a specific release date for the third movie yet because the announcement of it is still relatively recent.

We can only express our utter excitement that it is taking place, for the time being, so we guess we’ll have to wait expectantly for more developments. There are several possible outcomes if the film indeed continues Mia’s journey. In the movie’s sequel, which diverged significantly from the book’s plot, Mia eventually weds Michael, her best friend’s brother, after a protracted romance.

After amending the clause that stated she could only govern if married, Mia was crowned Queen of Genovia, and Nicholas declared his love. Additionally, it included Julie Andrews’ character proposing to Joe, her bodyguard.

Read More – When Will Yellowstone Season 5 Be On Peacock?