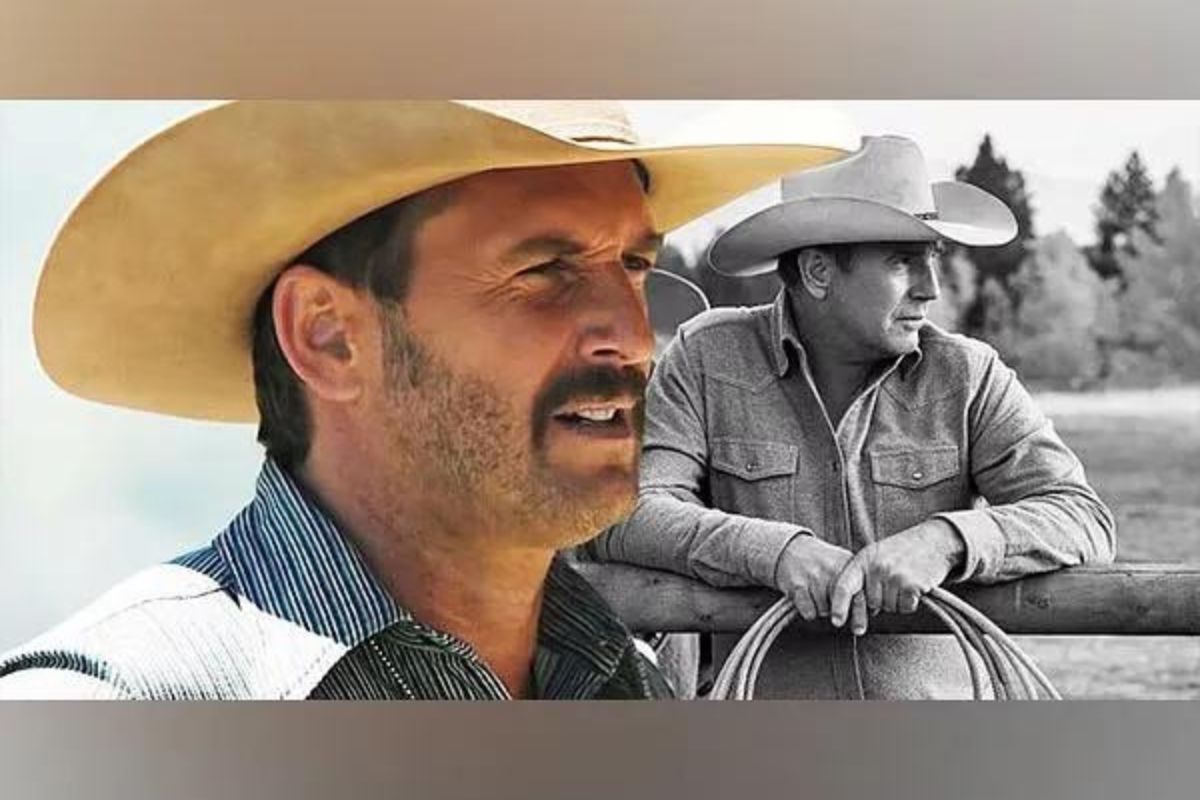 Fans of Yellowstone naturally conjure up the legendary Kevin Costner when they hear the name “John Dutton.”

However, devoted viewers are aware that Costner isn’t the first actor to portray the Montana rancher in the show. Flashback scenes occasionally show a youthful John Dutton, who is not Kevin Costner, in an age-appropriate costume.

So, who is the actor who plays young John Dutton, and what role does Josh Lucas play on Yellowstone?

On Yellowstone, who plays the young John Dutton?

Lucas began his acting career in 1990 by playing Jonathan in the television series True Colors, according to his IMDb website.

He has accumulated theater credits, voice acting credits, and acting roles in a number of well-known films and TV shows over the past three decades. His most well-known parts are those in American Psycho, You Can Count on Me, A Beautiful Mind, Sweet Home Alabama, Poseidon, The Lincoln Lawyer, Ford v Ferrari, The Forever Purge, and other movies.

Additionally, he is well-known for his work on the TV shows The Firm and The Mysteries of Laura.

What role does Josh Lucas play on Yellowstone?

Josh Lucas auditioned for a different role before the start of Yellowstone. Thus a young John Dutton wasn’t the actor’s first choice for the position. He tried to stay in Taylor Sheridan’s thoughts despite the fact that he wasn’t chosen by sending him sporadic messages.

“He didn’t cast me, but I let it go, and at the same time, I wrote him comments and little messages explaining why he erred,” Lucas claims in an interview posted on the Yellowstone YouTube channel.

The following day, Lucas unexpectedly received a text from Taylor Sheridan. Strangely, Lucas remarked that Taylor Sheridan texted me the next day asking if I could come to the set the following day to play a new character. Josh Lucas’ persistence undoubtedly paid off because he was cast as John Dutton.

Although Josh Lucas and Kevin Costner are unrelated, Josh played the younger version of Costner’s famous John Dutton role in the film Yellowstone. For Lucas to concentrate on portraying his character rather than Costner, the two are frequently not on set together.

In reference to Yellowstone, Lucas stated, “I really enjoyed filming that show. Even the idea of creating complete flashback episodes has been floated. I’m hoping for that. I don’t know if or when it will occur, but I’m willing to consider it.”

Read More – Who Is Timothy Reynolds On Yellowstone? Why The Show Paid Him A Tribute?