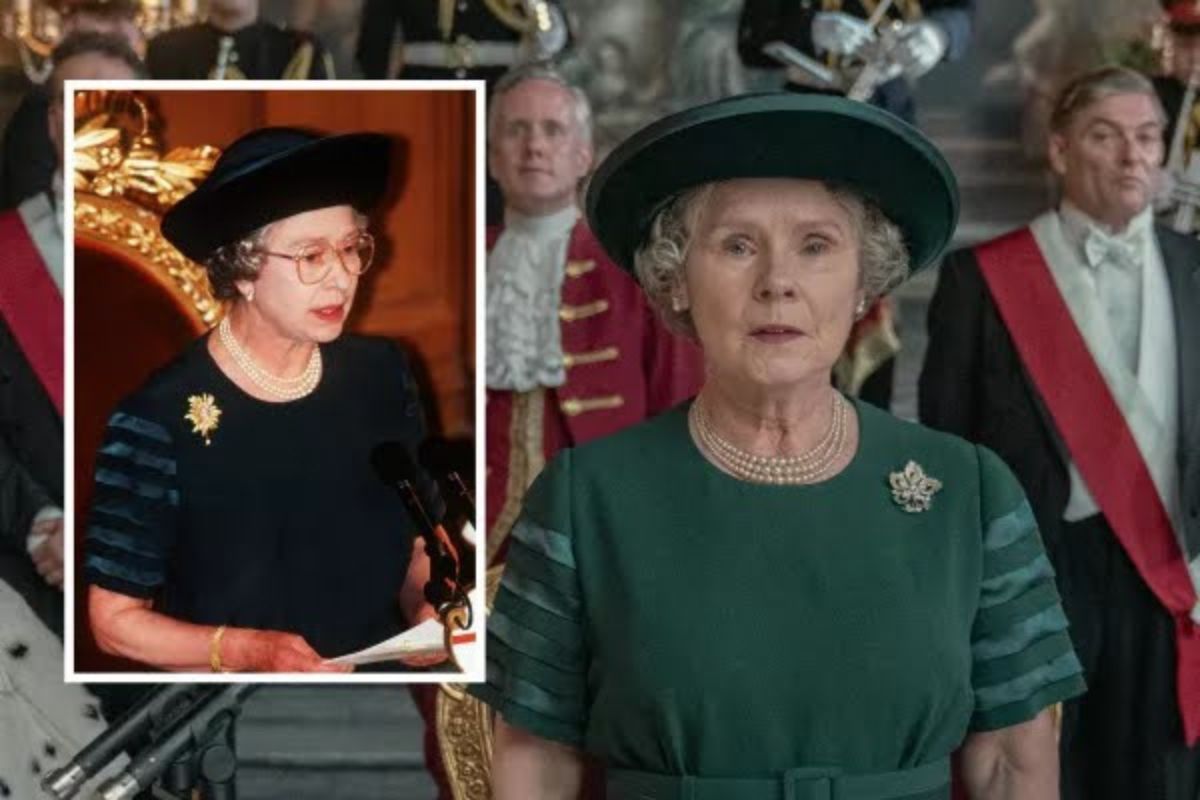 By this point, you’ve probably watched a good number of episodes of The Crown season five.

The most recent season of the famous royal drama is jam-packed with controversial plotlines, including Princess Diana’s infamous BBC Panorama interview and the then-Prince Charles telling Camilla Parker Bowles that he wanted to “live inside” her pants.

A Sunday Times newspaper survey suggested that the public briefly preferred Charles over the Queen is also recounted in season five. This led to a rumored plot to persuade Her Majesty to abdicate the throne.

Although we know Charles was a strong proponent of modernizing the monarchy, we are still determining whether he ever expressed a desire to rule earlier than what naturally occurred while he was a prince.

However, let’s look at what is Queen Syndrome and how it was depicted in The Crown. 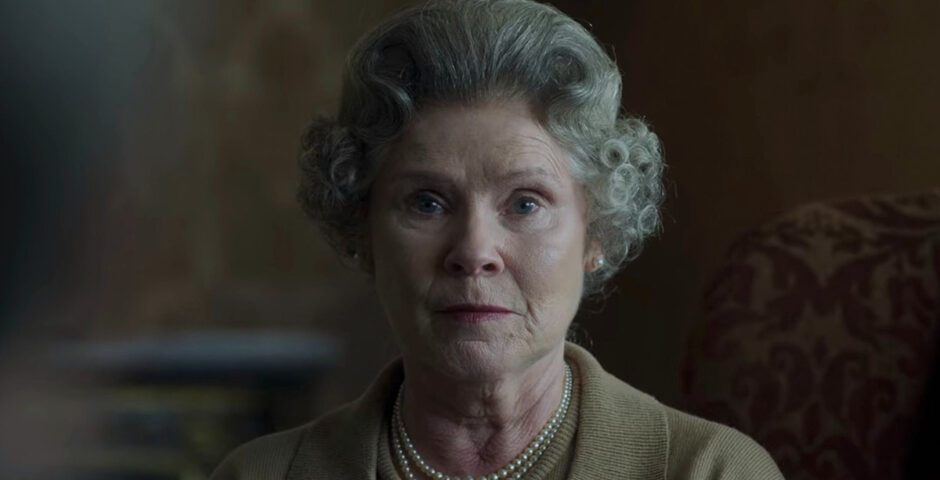 The popularity of the Queen is the subject of a plotline in the first episode of season five of The Crown. People are debating if she should be replaced by someone younger, like the then-Prince Charles, because she is too old and out of touch.

This is related to “Queen Victoria Syndrome,” which asks whether the Queen, like her great-great-grandmother Victoria, made a mistake by remaining on the throne.

So, What is Queen Syndrome? The “syndrome,” according to the show, is when “the public feels that a long-reigning monarch is out of touch with her people.”

The Queen Victoria Syndrome is described as “where a nation could become tired of an old monarch and a parasitic royal family” in an article from The Huffington Post.

Is parasitic too harsh a word? But in actual terms, that is how it has been described. The subject of whether the Queen should abdicate was raised in headlines in 1991. Is It Time For Her To Hang Up Her Crown? Asked The Mirror at the time.

And The Express asked: “Is it time for her to step down and enjoy a happy and glorious retirement with Prince Charles waiting in the wings?” Therefore, the Queen would have known about this for sure. Both Queen Victoria and Queen Elizabeth II ruled for a very long time. Victoria ruled for 63 years, and Queen Elizabeth II had the longest reign in British history at 70 years.

Did the public believe that the Queen suffered from Queen Victoria Syndrome?

In the opening moments of The Crown, the aging Queen Elizabeth II (Imelda Staunton in season five) is referred to be “irrelevant, expensive, elderly, and out of touch.”

And it’s understandable why Her Majesty was referred to in this way, given that a Sunday Times poll conducted on 21 January 1990 revealed that 47% of the populace believed the Queen should resign “at some point.” However, in season five of The Crown, Her Majesty dismisses any criticism of the Queen Victoria Syndrome. It declares that she is honored to be compared to her great-great-grandmother. 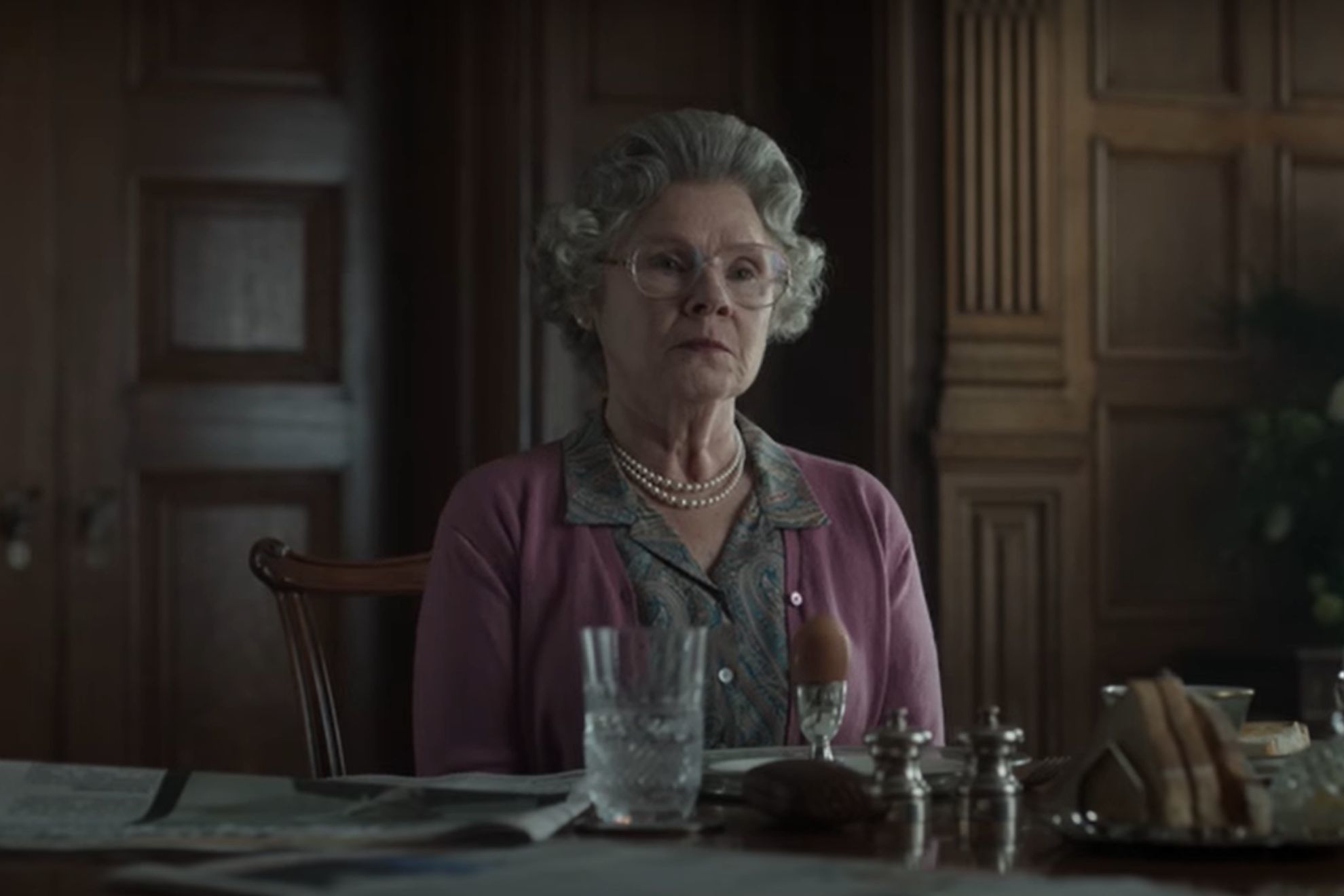 It could only ever be interpreted positively, she says. However, the rest of the program depicts various royal family members struggling with the monarchy’s evolving place in British culture, not the most diminutive Prince Charles going through some tumultuous life drama.

To see how the royals fared in the ’90s with a hearty dose of fiction splashed in, you can watch every episode of the most recent season on Netflix.

Read More – Where To Watch Succession For Free Online?