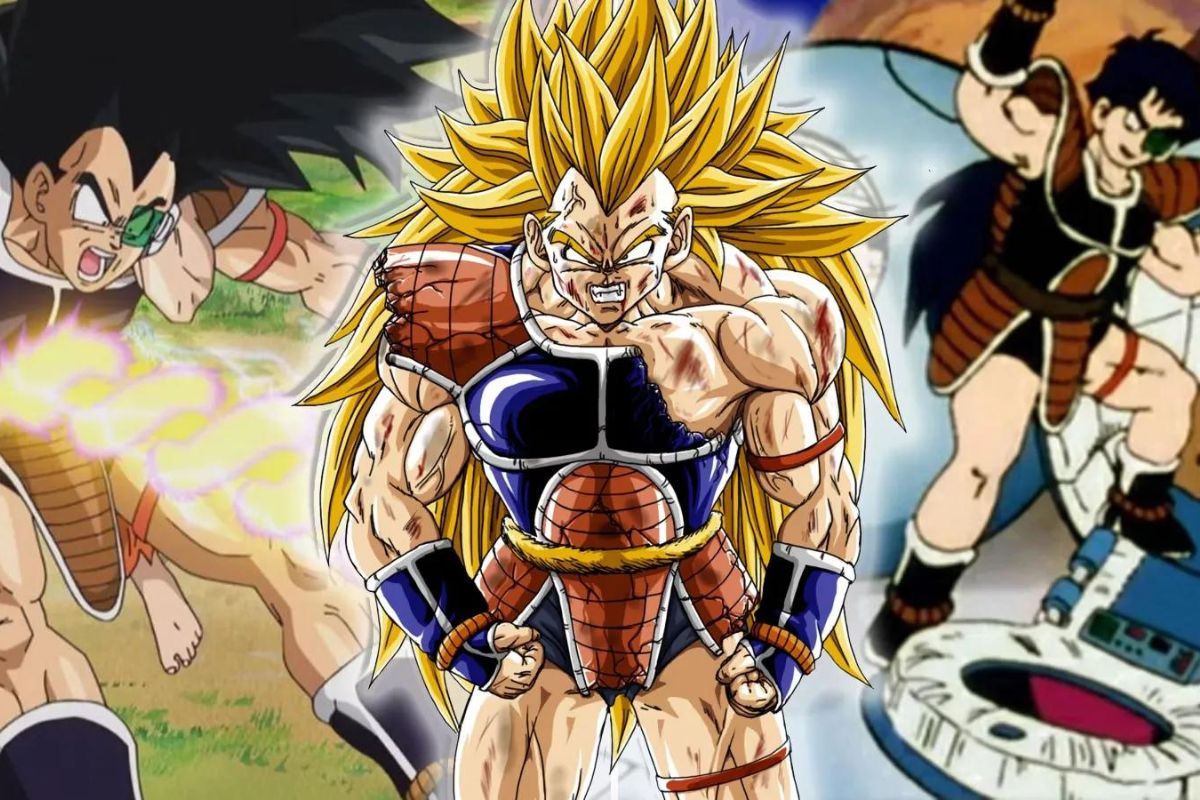 Dragon Ball Z had a wide variety of potent antagonists. Thus, it stands to reason that some of them would lose prominence as new memorable rivals emerged.

But Raditz, the franchise’s first villain, deserved much more attention than he ever received. Raditz may have been a far more important character to the Dragon Ball Z franchise, but instead, he is simply a footnote in the series’ history.

The first proper enemy in Dragon Ball Z is Raditz. Before him, most of Dragon Ball’s antagonists were comical or mystical.

So, what if Raditz survived? Let’s find out.

What If Raditz Survived?

There are several logical explanations for why Toriyama never actually accomplished anything further with Raditz, even though some fans might find it unusual that the close relative of the series’ main character was so easily forgotten and discarded.

When Raditz was introduced, the Dragon Ball cast was already enormous. Aside from the fact that the primary cast didn’t require any new members, Piccolo was still playing the villain/reluctant anti-hero character that Vegeta would eventually take over.

Raditz and Vegeta were almost equivalent in terms of their capacity for character development. Both were violent, quick to anger, and fiercely proud of their Saiyan heritage; however, one was noticeably stronger.

If Raditz Was Good!!

Raditz trained with Piccolo and Gohan to improve his odds of surviving the appearance of Vegeta and Nappa, according to the vast fanfiction that envisaged a situation in which Raditz genuinely survived his confrontation with Goku and Piccolo.

What if Raditz survived? As a result, Raditz could settle down on Earth and find happiness with the Z-Warriors. He married Launch and had a daughter named Ranch, who grew up as Trunk and Goten’s constant best friend.

Both this tale and Dragon Ball Z: Kakarot demonstrates how powerful Raditz may have been if he had been more than simply the initial antagonist and had a lasting impact.

Non-canon fiction that explores the topic demonstrates how intriguing of a proposition it is. In Dragon Ball Z: Kakarot, Raditz can be brought back to life using a wish the player received after the Frieza Saga.

Raditz is astonished when it is revealed that Piccolo, rather than Vegeta, is the one who repairs him. He is first incensed that Piccolo revived him after murdering him, but he becomes slightly humbled when Piccolo overcomes him once more (this time with much greater strength).

Raditz accepts the invitation to train with the Z-Warriors as the subplot comes to a close, with Piccolo remarking that Raditz always “complains” about his defeats rather than utilizing them as motivation to strengthen his deficiencies, like his brother.

In the end, Raditz acted as a spark that introduced viewers to the Saiyans and, thus, established the impending threat of Frieza and his goons.

Although the character’s relationship with Goku makes it seem like the series missed out on some exciting character relationships, the Dragon Ball roster is so large and diverse that it ultimately didn’t matter.

The character was intended to have a more minor part than that. Raditz is not a top priority right now, even though it would be intriguing to see the character return in later installments.