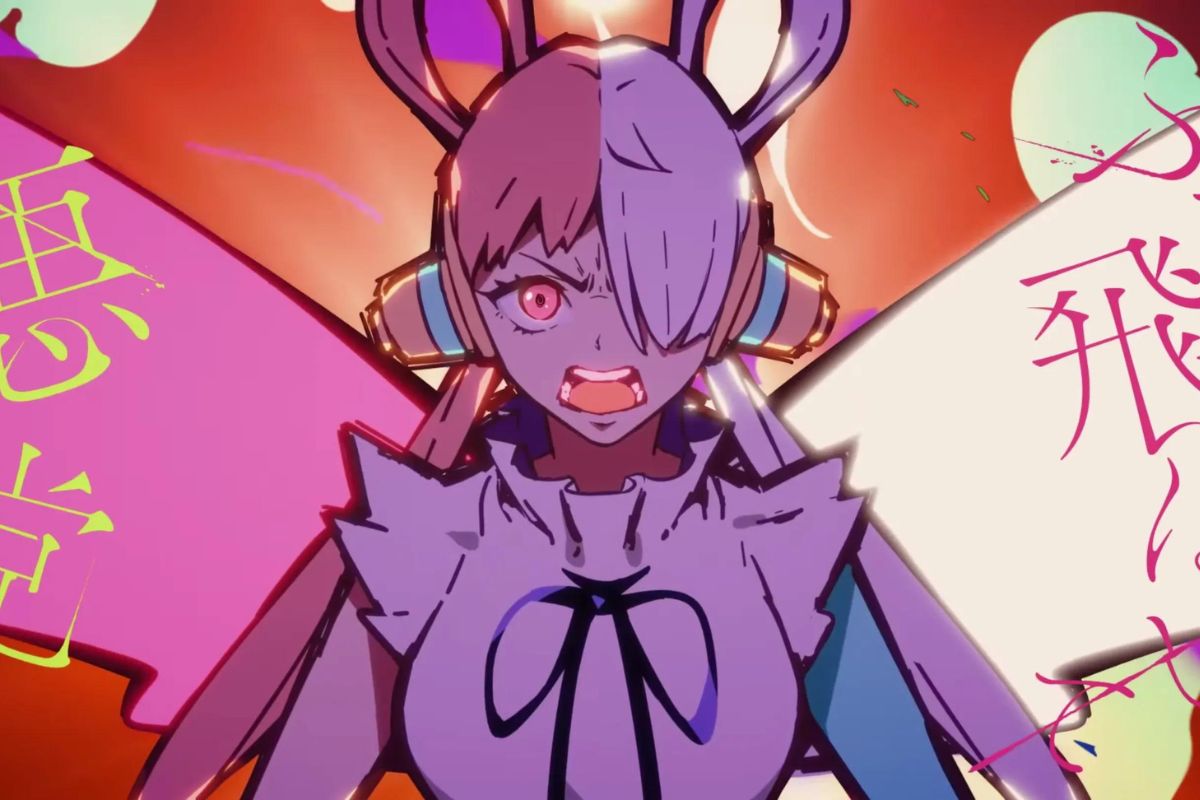 With such an incredible character design and importance in One Piece Film: Red, Uta gas turned out to be the new fan-favorite for One Piece lovers. However, if you have watched the latest One Piece venture, you may be wondering about what happened to Uta? Is Uta dead or alive? Here is all we know so far.

What Happened To Uta In One Piece Film: Red? Is Uta Dead?

Uta has impressed all One Piece fans, and she simply stole the show with her incredible storyline and performance. He took the central stage in her concert in Elegia and manifested the fans. However, the wide array of events has left the fans wondering about what happened to Uta?

We have some bad news for the Uta fans. She may be dead in the latest One Piece project. Though the movie has not explicitly revealed her death, she is quoted to be gone while in the care of the Red Hair Pirates and the Shanks.

How Did Uta Die In One Piece Film: Red?

Though nothing is officially confirmed, there is a high chance that the fans have lost Uta. This theory is cemented across social media as Uta consumed the mushroom that was intended to take her life. So, that she can peacefully die without falling asleep.

But why did someone like Uta kill herself? Well, this was her master move. She did this to solidify her Genesis plan. What is this?

Well, everyone who was ensnared by Uta’s powers was in a trap. They won’t be able to wake up until and unless Uta disables her hold, or takes her last breath.

However, in the end, Luffy and Shanks’ expressions revealed that Shanks is taking Uta with him so that Uta can take her last breath in peace.

Can Uta Return To Life?

Death is not a big deal in the world of One Piece. We have seen a bunch of creatures dying and then returning to life. But will this be possible in the case of Uta? Well, considering that One Piece Film: Red is far away from the official canon One Piece story, there are very less to no chances that Uta will be brought back to life.

So, what do you think? Do you want the creators to introduce Uta in the canon story? Tell us in the comment box and make sure to stay tuned for more amazing anime updates and news.