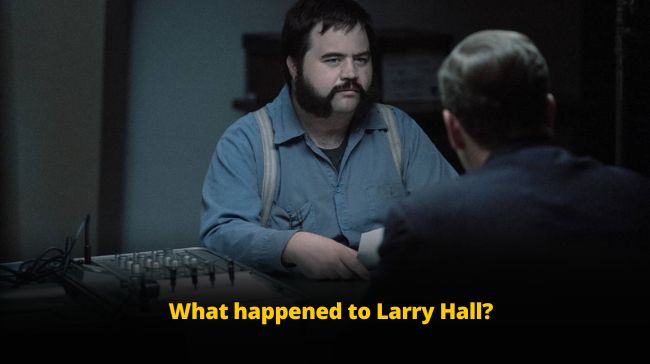 Hellooo people, are you curious and want to know what happened to Larry Hall?

Here’s an update by Black Bird.

The suspense – What happened to Larry Hall?

When it comes to keeping the full scope of Larry Hall’s misdeeds a mystery, Apple TV’s Black Bird keeps it closely guarded. To keep the spectator wondering whether Hall is indeed a serial killer or simply a serial liar.

The prison crime thriller twists and turns itself. The real tale of Hall and the ex-football player James Keene (Taron Egerton), who was sent in to befriend him, is already played, and the real story is as dramatic as the show.

In Black Bird, Hall is about to appeal his conviction for killing Jessica Roach, a 15-year-old girl. The FBI, however, is convinced that Hall has killed more people and is desperately trying to keep him in prison. As a result, they reached an agreement with Keene, who is now serving a ten-year sentence for illegally carrying weapons.

In Black Bird, Keene befriends Hall and gets him to open up about killing Roach. The FBI guaranteed Keene his freedom in return for infiltrating USMCFP Springfield and acting as an informant. In actual life, Keene also succeeded in getting Larry Hall to discuss the murder of Tricia Reitler, another young girl.

Is this the end?

James Keene’s real-life adventure concluded when he saw Larry Hall carve falcons and work on a map with 21 red marks at the woodwork shop of USMCFP Springfield.

Keene informed the FBI after concluding that he had evidence that Hall had buried many remains.

However, Keene’s activities were in vain because he ended up revealing his secret by confronting Hall and receiving solitary incarceration as a result.

Hall later confessed to multiple homicides, despite the fact that the map vanished and the FBI could never determine exactly how many women he killed.

The actual Larry Hall is currently 56 years old and is incarcerated in Butner, North Carolina serving a life sentence. At the same time, it is unclear where the Black Bird will finish up and reveal the suspense as to what happened to Larry Hall. 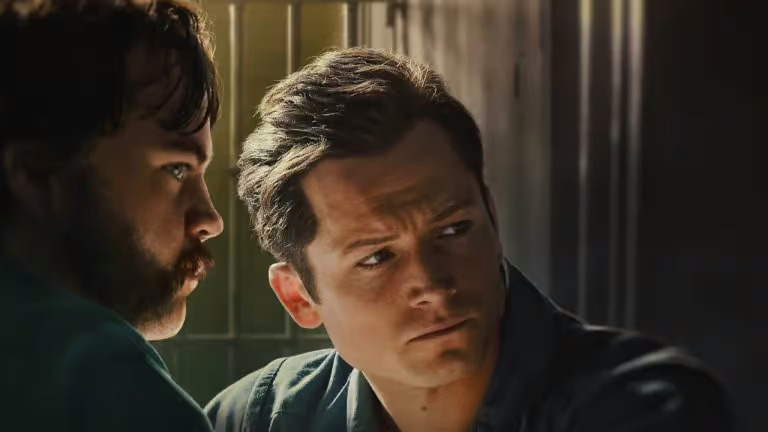 We don’t know yet what happened to Larry Hall? And we see his identical twin Gary Hall coming in. He is portrayed by Jake McLaughlin in the television series Black Bird. In episode two, “We Are Coming, Father Abraham,” he assists his brother in hiring legal counsel when they are both transferred to USMCFP Springfield.

Gary Hall first stood up for his brother but eventually joined up with the FBI, who were successful in extracting a series of admissions from him. The conviction of his twin as a serial murderer, he said, “made sense,” according to CNN at the time.

Gary Hall may have participated in his brother’s actions, while there have been some rumors in the web media to the contrary. Since then, Gary Hall has made an effort to maintain a low profile; the only thing that is known about him is that he lives near the Hall family.

Black Bird naturally heightens the suspense because that’s what apple tv does, and even while it doesn’t outright identify Hall as the serial killer, Keene and the viewer are made aware of his threat.

It’s realistic to presume that Black Bird will conclude with Larry Hall still inside and serving out his sentence as it does in real life.

To know what happened to Larry Hall, keep watching the show, and yes, you are allowed to guess what happened next in the comments section!!