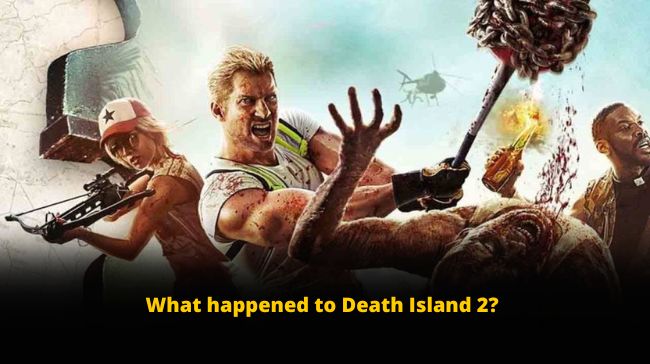 The first installment of Death Island created a buzz in the entertainment world with its insane story and terrifying visuals. The success of the first chapter compelled the makers to announce the sequel. They dropped an announcement trailer for Death Island 2, about eight years ago. So, what happened to Death Island 2? When is the sequel coming out? Here is everything we know so far.

Koch Media’s Dead Island games created hype in the entertainment world. With amazing visuals and insane features, at a time it seemed like it would rule the zombie genre. However, with time, several new games with better graphics and enhanced performance flourished out, overshadowing the franchise.

But, the hardcore Death Island fans are still craving for the sequel. So, what happened to Death Island? Will it drop in the upcoming years? Here is all we know.

The first chapter of Death Island caused an immense stir online back in 2011 with its incredible reverse chronological trailer. It got the limelight and the fans showed enough support that compelled the creators to announce the sequel. An official trailer dropped back in 2016, revealing that Death Island 2 is in the works.

However, it’s been several years, but Death Island 2 has yet to materialize. This has made the fans wonder about what happened to Death Island? Here is the latest news…

What Happened To Death Island 2?

All the fans who were wondering about what happened to Death Island 2, we have some good news. The creators have still stated that the new installment will be dropped in 2023. Curious to know the exact date? Well, we have not got it yet. But we have some leaks in our bag.

In a recent presentation at Embracer, Embracer SEO Lars Wingefors teased that there are still things running under the table and they are planning a release at the end of the fiscal year ending on March 31, 2023.

While nothing is officially revealed, this gives a clear hint that things are getting ready and the fans can expect a bombshell to drop really soon.

Why It Took So Look? What Happened To Death Island 2?

Many fans are wondering why it took so long to materialize Death Island 2? The primary reason behind it is although Deep Silver was keen to bring the sequel, retaining all the consistency with regards to the development process was a pretty challenging task.

The second chapter of Death Island was originally supposed to be made by Yager. However, creative differences pushed the publishers and creators apart. Moreover, due to both internal and external issues, Death Island 2 was delayed…