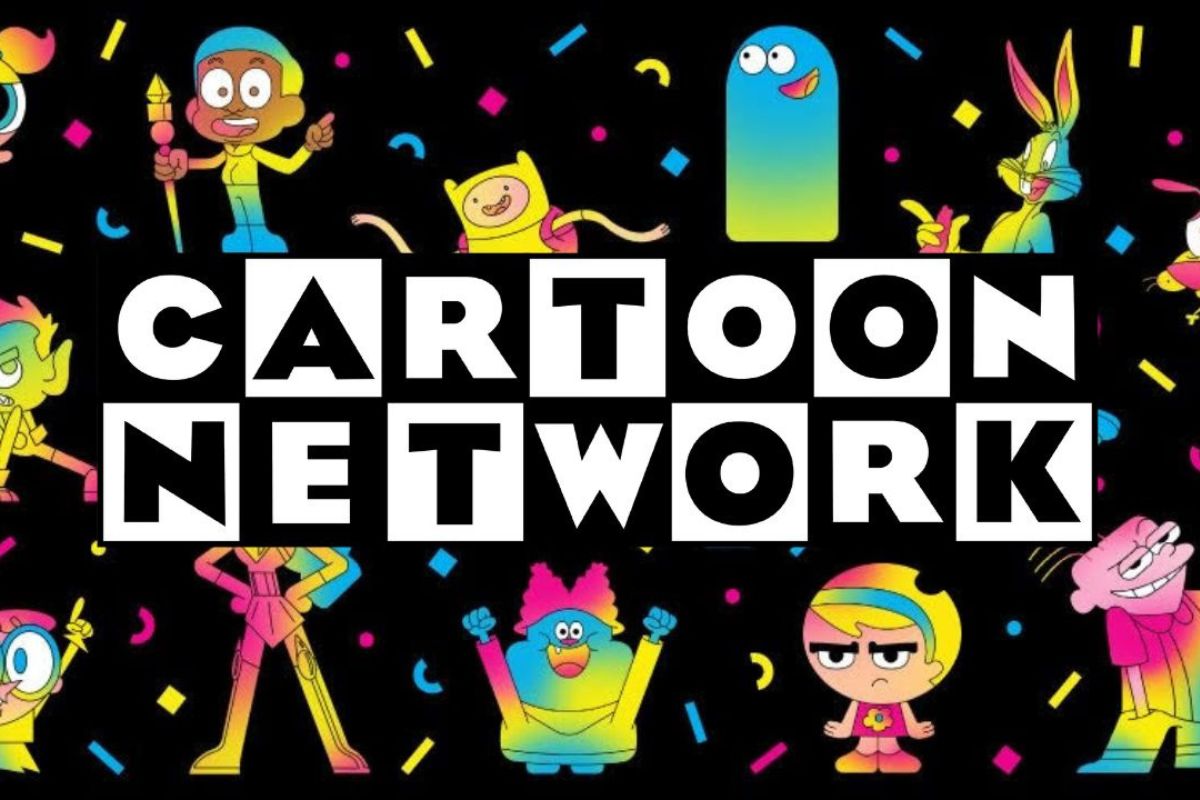 Children who grew up in the 1990s hold a special place in their hearts for Cartoon Network, and there have been rumors that Cartoon Network will be discontinued permanently.

This news is trending on the Internet. The most popular search now is “What happened to Cartoon Network?” So, here is all we know so far.

What Happened To Cartoon Network 2022?

According to rumors, on October 1st, Cartoon Network, the all-time favorite channel for kids, would permanently close its doors.

People were alarmed and perplexed; as a result, especially the youth of the 1990s. Resources claim that there is insufficient proof that the rumor is accurate.

According to available information, Warner Bros. Animation and Cartoon Network Studios are joining forces as part of the company’s strategic realignment. Recent months have seen a lot of controversy and misinformation surrounding the merging of Warner Bros. and Discovery to establish Warner Bros. Discovery.

However, this rumor was disproved when Chairman Channing Dungey issued a statement denying any connection between the closure of Cartoon Network and the merger of Warner Bros Animation and Cartoon Network Studios.

Following the studios’ announcement of the merger of Cartoon Network and Warner Bros Animation, “RIP CARTOON NETWORK” trended on Twitter.

Cartoon Network won’t be going away. The Studio and renowned Warner Bros Animation are joining forces. This won’t impact the kind of material produced under each brand.

Fans believed they would be bidding on their favorite childhood station due to the false information about the network’s closure. “RIP Cartoon Network,” one admirer of the network tweeted. We appreciate you making our childhood fantastic.

Cartoon Network is not going out of Business?

Students became alarmed and confused after someone tweeted, “RIP CARTOON NETWORK,” which spread panic. Fortunately, the chairman of CN Studios stated that Cartoon Network would carry on as usual but that the network’s future was questionable.

Why are Cartoon Network studios changing?

Not going away; Cartoon Network is joining forces with Warner Bros. Animation and Hanna-Barbera Studios Europe in the most recent merger. Under a single division, the three labels will continue to be different.

According to reports, the combination won’t change the kind of content each brand produces. The announcement follows the disclosure that 26% of the personnel at Warner Bros.

Television Group spanning scripted, unscripted, and animation, was laid off. In all, 125 jobs were lost as a result of the change.