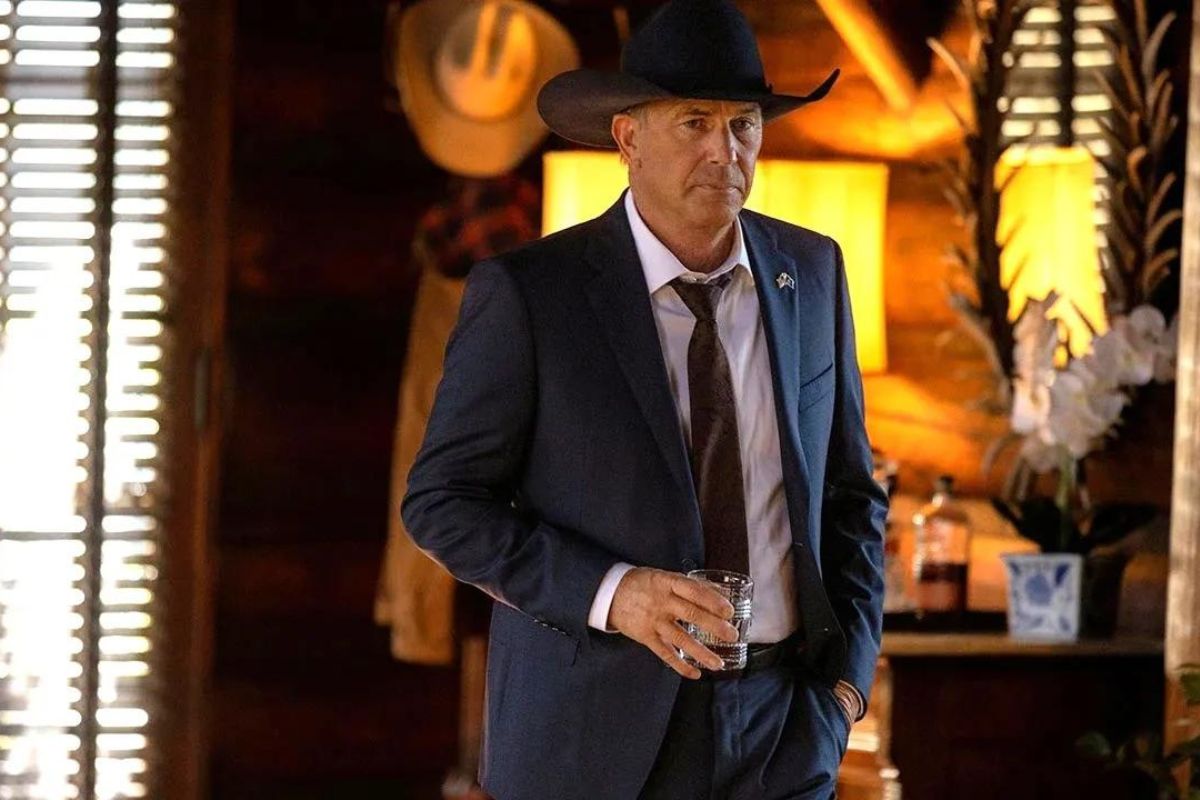 The fifth season of “Yellowstone” debuted on November 13 at 9 p.m. So, have you watched it? Not yet? Oh, you are wondering about what channel is Yellowstone on? No worries, in this article, we have discussed all the platforms to stream Yellowstone season 5 and the best part is we have also revealed some ways to watch it for free. So, don’t miss any points.

The well-liked drama series follows the Dutton family as they use politics and violence to defend the boundaries of their cattle ranch in Montana.

Where Is Yellowstone Season 5 Streaming?

Only Paramount Network (the cable channel, not to be confused with Paramount+, the streaming service) will carry Yellowstone Season 5.

Individual episodes should be available for purchase on Amazon or Apple TV after they air for people without cable or a live TV streaming subscription.

There is no set release date for Season 5 for Peacock, but it will ultimately be accessible on Peacock.

(NBCUniversal, the parent company of Peacock, purchased the streaming rights to Yellowstone in 2020, a year before the launch of Paramount’s streaming service.)

Where Can I Watch Yellowstone Season 5 Without Cable?

YouTube TV, fuboTV, and Philo offer free trials for new subscribers. You can purchase both individual episodes and complete seasons of Yellowstone on Amazon. On Monday, November 14, the first two episodes of Season 5 will likely air there.

‘Yellowstone’ Airtime: What Channel Is Yellowstone On?

The fifth season of “Yellowstone” debuted on Sunday, November 13, at 8 p.m. on Paramount.

Following it at roughly 10:27 p.m. will repeat the premiere, stretching for more than two hours.

What channel is Yellowstone on? To find it, use the channel finder on your service provider’s website: Spectrum/Charter, Optimum/Altice, Comcast Xfinity, Verizon Fios, AT&T U-verse, DIRECTV, and Dish Network.

Yellowstone’s fifth season will consist of 14 episodes, split into two groups of seven each.

This is a huge rise compared to prior seasons’ 10-episode totals. The first half of Season 5 should air between mid-November and mid-December, with the second half most likely to air in 2023.

The most extensive continuous cattle ranch in the United States is owned by the Dutton family, led by John Dutton, and their tale is depicted in Yellowstone.

With those, it borders, such as a growing town, an Indian reservation, and America’s first national park, the farm is in a constant state of conflict due to shifting alliances, unsolved murders, open wounds, and hard-earned respect.