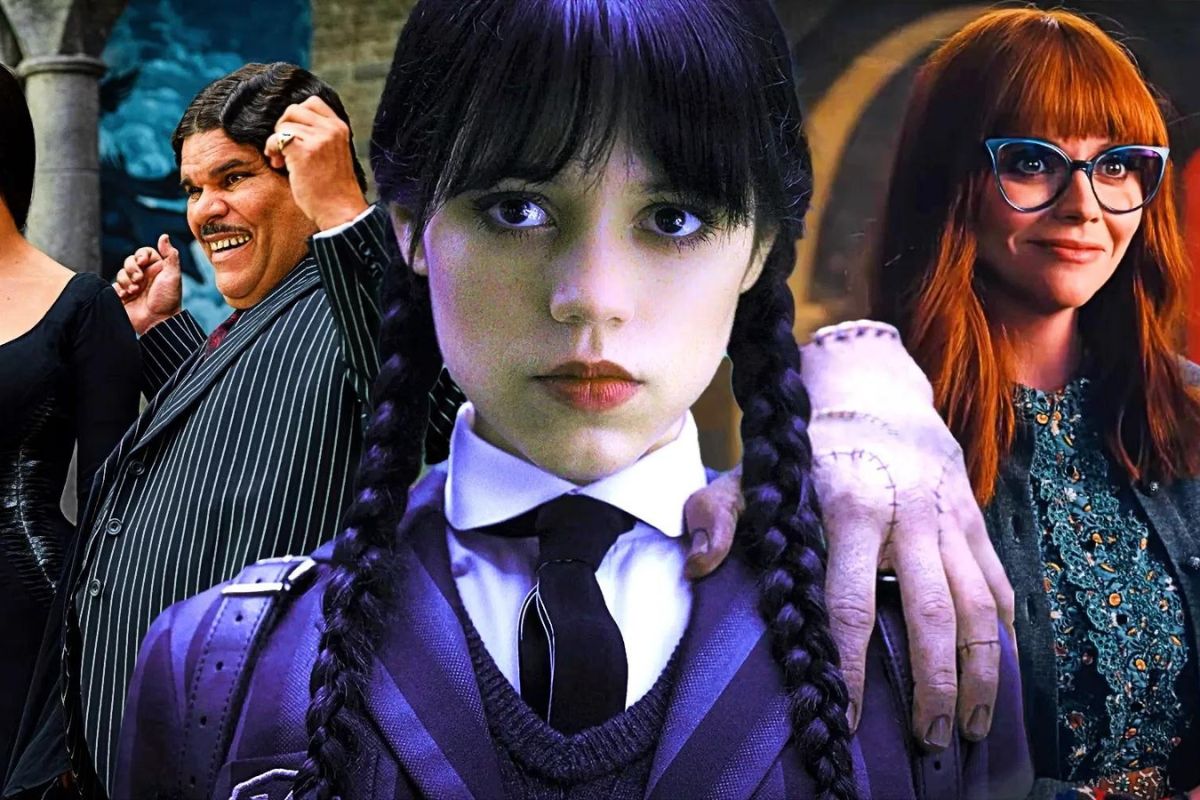 One of the most eagerly awaited Netflix programs of 2022 was Wednesday. Aided by the involvement of Tim Burton, who made his television directorial debut on Wednesday. Burton served as both a producer and a director for the project.

Not to mention how thrilled the audience was when Jenna Ortega’s classic Wednesday Addams outfit was first shown on Netflix.

The Addams Family series on Netflix suggests that Wednesday season 2 might happen. The eight-episode first season of Wednesday, directed by Tim Burton, follows Wednesday Addams as she is sent to Nevermore Academy, a boarding school for supernatural “outcasts,” while she is there.

Will there be Wednesday season 2?

Even though Netflix has not yet confirmed Wednesday’s season 2 return, the show’s creators are optimistic that this iteration of the Addams Family will receive more seasons.

Even though Wednesday is currently only scheduled for one season, the show’s creators have bigger plans for the show than just a single appearance. The only thing that can present a challenge is how the general population receives the show.

If you want to see more from Ortega Wednesday on Netflix, stay viewing since the Netflix deities only answer to clicks.

Loose strings were suggested, and boy, where they left flying in the wind. Despite her preference for misery, she didn’t appear to relish Wednesday’s revelation that her boyfriend was the monster terrorizing Nevermore.

He was being controlled by Ms. Thornhill, a teacher favorite who later revealed herself to be a spiteful normie with a vendetta against the outcasts, adding another layer of betrayal to the situation.

Although we doubt Tyler will remain her mistreated “pet,” we are almost sure that he did escape and are even more confident that he will reappear in Wednesday’s life. It is still determining whether they will act as friends, lovers, or enemies.

The episode occasionally alluded to the menacing existence of the Morning Songs, a cult-like organization led by Bianca’s seductive mother capable of recruiting new members. Her mother forced Bianca into joining them to bolster their compelling argument.

The identity of the mysterious texter is one matter that needs to be clarified. Soon after receiving her brand-new phone from Xavier, Wednesday gets a bizarre, threatening text message with creepy images of herself.

The sender is unknown, but the danger is the kind that will ignite Wednesday’s joyous soul. It’s also something that will undoubtedly get the plot for Wednesday’s season 2 story moving.